While clearing my mother in law’s house I came across a number of 10”
33 1/3 LPs. I’ve never seen records of this size before, are they unusual/valuable?

They were rather common in the 50s. I have a handful of 10" monos from the 50s that belonged to my father. All of them are classical (DGG, Decca, etc). More recently, some facsimile jazz reissues have come out as 10" LPs. I have the Miles Davis’ “Ascenseur Pour L’échafaud” reissue from SAM records. It’s a 10" facsimile of the original release. One of my favorite Miles’ albums.

Not unusual, and I don’t think particularly valuable, I’m afraid. I have a number of them that were my parents’.

I have a couple of 10" records in my collection, Slates by The Fall from 1981 and Tender Offerings by First Aid Kit from a year or two ago. Slates is probably worth about £40-50 if the asking prices on Discogs are anything to go by.

I inherited a bunch of 10’ 78s from the 50s. Got really excited. After some thorough investigation they were worth peanuts, so binned them. Sorry.

Someone tried to give me a bunch of 78s. They seemed disappointed that I had no interest in their disposal problem.

The OP’s not asking about 78rpm records, but the issue is historically related. 10" was the standard size used for 78rpm records for many decades and, when ‘long playing’ (what we call LPs, albums or vinyls, depending on our age) records came out, the size shift to 12" and 33rpm obviously made for a much longer playing time, but the extra two inches wasn’t enjoyed by everyone (stop giggling at the back). Some manufacturers therefore tried a compromise of 10" and 33rpm to wean people off their 78s.

10" and 45rpm was occasionally used in the 80s (and possibly at other times) for limited edition releases - there’s an example cited above, plus the Pet Shop Boys released It’s Alright in 1989 on 10" 45rpm with some exclusive mixes.

Discogs and various other collector websites are the only way to find out if any individual ones are valuable, @Thruster04 , but I don’t think just being 10" and 33rpm by itself will have any intrinsic value.

10" “Dub Plate” style records have always been popular in Jamaican music. Heres a small handful from many in my collection 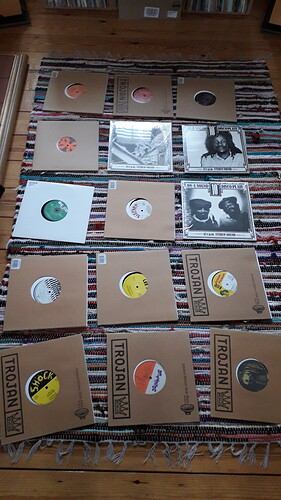 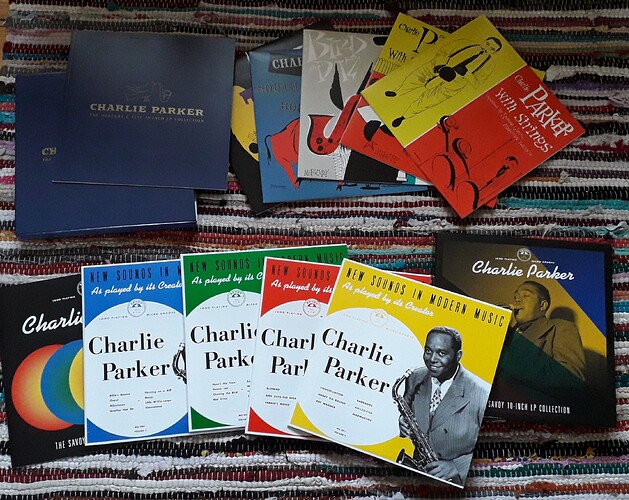 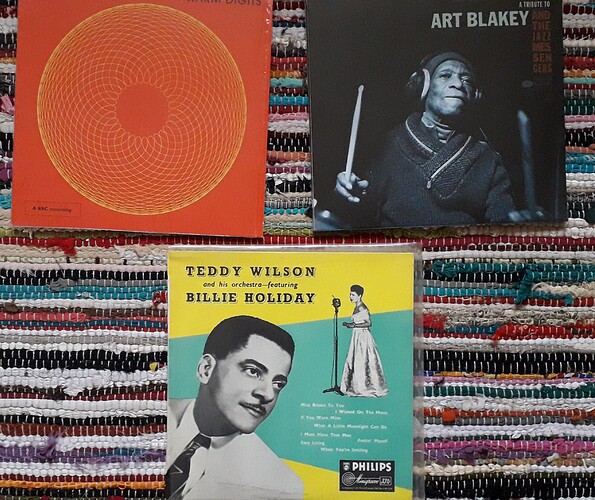 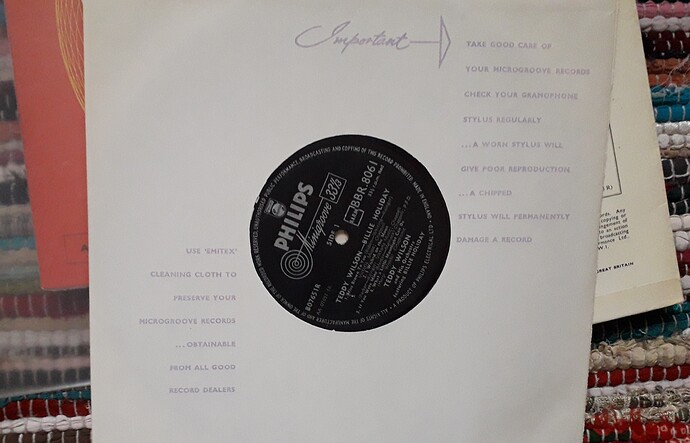 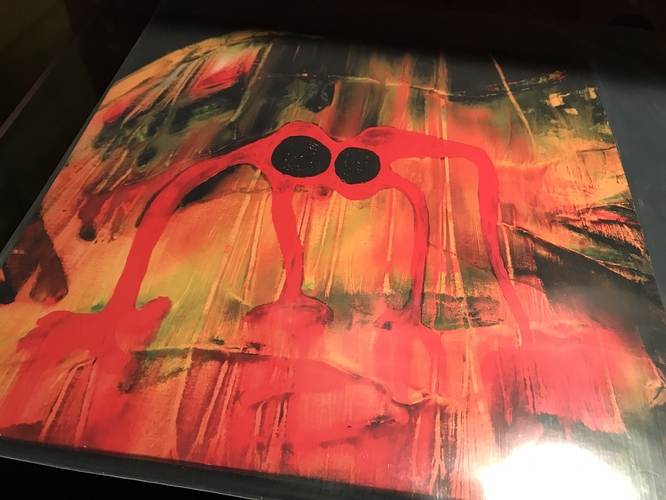 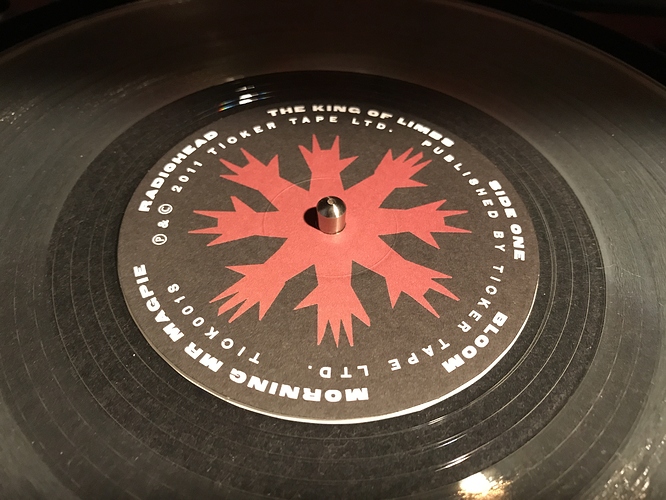 The original Black Market Clash was a 10" 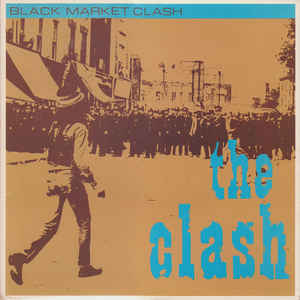 Anyone know why early records have run out grooves that end in a spiral that flings the tone arm violently back and forth?

Pre- groove guard? Applies to all the early pressings I think, 10” and 12”. I have a few early Blue Notes that do this.

I think, in later years, is was to engage the autolift, if there is one. It would get the arm to move back and forth so that it increased the chances that it would engage.

Possibly, but then why would 78’s need the spiral, no auto lift then.

No - but I think some of them had auto stop, didn’t they?

Not sure, maybe later electric machines 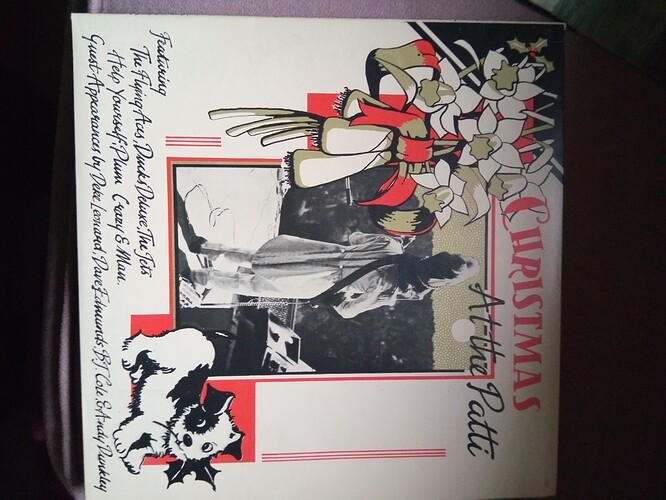