My second sentence clearly implied that through commenting on what appeared to be his slewed taste, but the other aspect I did think ridiculous (though I now know to have been based on incorrect info).

Anyway, I did recognise from the start that the content might be of interest to some, so please, all, enjoy.

I met Mr. Fremer after the recent Florida Audio Show. He played side 2 of the British pressing of Abbey Road through about 3 gajillion bucks worth of fancy equipment. Such gear usually leaves me cold. This time it left me in tears.

This time it left me in tears.

Tears of joy, or of despair?

DATC, Jazzman appear to still have LPs of Live and Change Is available to purchase. Of the two, Live is a must, but you may as well get both while you can…

Kevin - I thank you for what I am about to receive and also others on the thread for their reco’s - I ordered 3 Gearbox products today. This Forum really needs a ‘wealth warning’

Just chiming in to say that Ese and The Vooduu People are wonderful, and have been almost glued to my Linn since their album arrived a few days ago… they are simply brilliant! One of the very best new bands I’ve heard in ages. And thanks @TheKevster!

Thanks Richard, I did see that they were still available, but as you mentioned Dusk Fire and Shades Of Blue specifically, and the fact that these are all sold out suggesting that these are the more sought after recordings, I wasn’t sure about the others. I will check them out for sure. 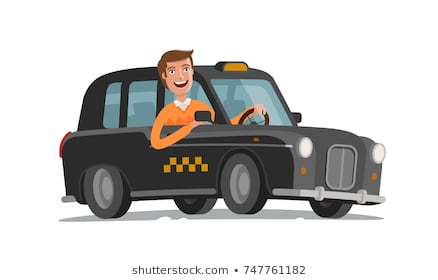 I prefer to cycle when I’m not standing by innocently, but thanks for the thought!

I find I have 24 of the titles in that list, but in various formats and none in the specialist pressings identified. In general these 24 are all albums which sound rather good anyway, so I’m not certain that it’s necessary to pay the high prices demanded for these pressings to enjoy great recordings of some fine music.

There’s an “Expected Early June” statement on the Jazzman site for “DF” and “SOB” is that this June or was that the original release date?

It was from a list of MF’s that I discovered Chet Baker and through Chet have developed a real love of some forms of Jazz music. This list was a Stereophile ‘10 Audiophile pressings that you must hear’ or something like that, the record was Chet Baker - The Touch of Your Lips on Steeplechase Records featuring
Doug Raney on guitar and Niels-Henning Ørsted Pedersen on bass and it totally blew me away. I can’t say that I would never have discovered a love of Jazz music without that list of MF’s but certainly before that I’d never owned a Jazz record.

Slightly off track.
I’m often puzzled, when “audiophiles” are happy to spend what most normal people would consider ludicrous sums of money on expensive HiFi, then baulk at spending the asking price for properly engineered, mastered, pressed and packaged LP’s, which are relatively inexpensive in the context.

Totally agree source first begins with source material if you play a badly pressed or mastered record then no amount of expensive HIFI will make it sound better. 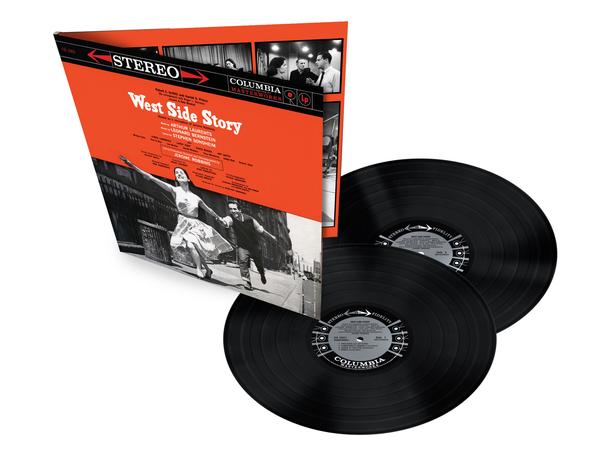 A mate of mine has this all-analogue reissue of the original Broadway cast recording of West Side Story. It’s on Analog Spark, and it sounds incredible - even on his normally boring-sounding Townsend Rock turntable.

I took the Gearbox plunge. The quality of the LP’s and the timely service are remarkable.

Ordered Unpopular Music, Nitin Sawhney at Ronnie Scott’s, and Monk. The Monk is terrific. I am still warming up to the others. Great sound. Not sure my wife wants to hear them again. The mono Monk recording is as good as I have heard. The pressings and vinyl sound spectacular. Not a pop or click on the 4 LP’s I received. Selected songs will be great demo pieces and you may grow to love them all. Order yours with confidence. 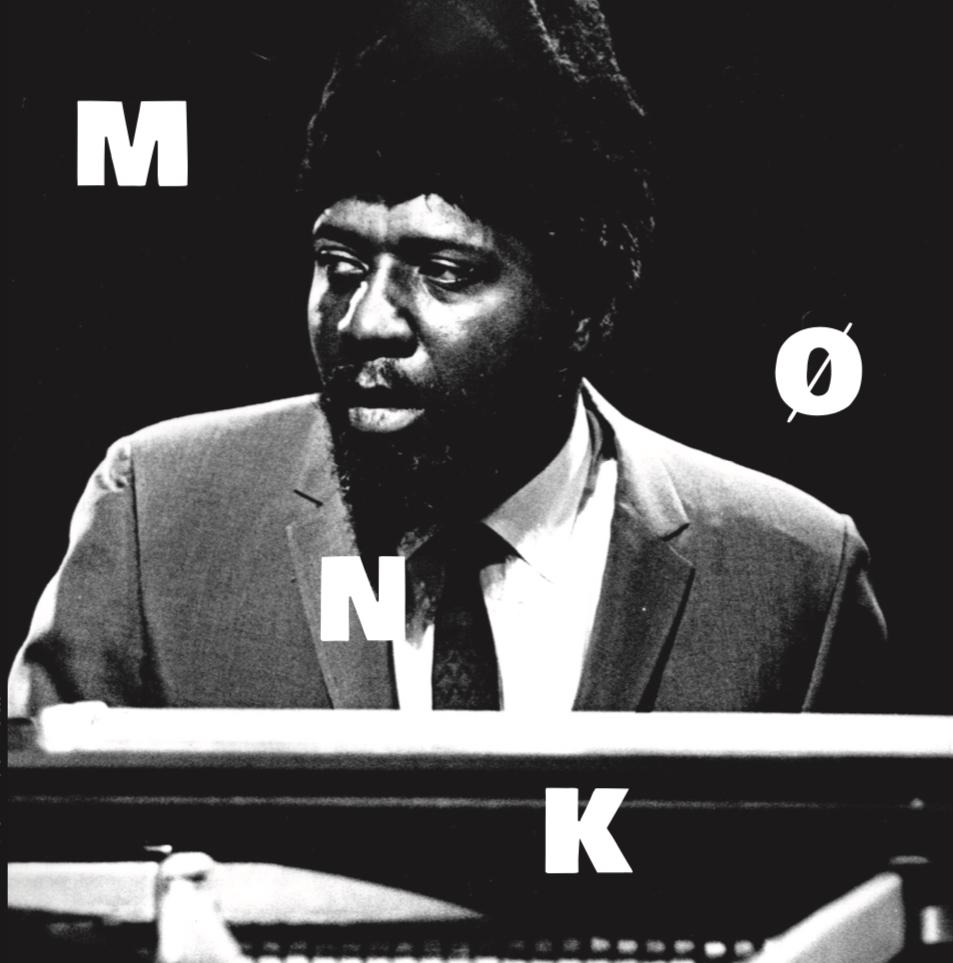 One on the list I can thoroughly recommend is The Kinks Box Set in Mono. I think only the Beatles (Mono) and Traffic vinyl boxes can rival it for me. Well at least until they do complete Peter Hammill and Van Der Graaf Generator sets, the K-Box is great though albeit on CD.

Hi Tiberio,
I have the Kinks & Beatles Mono & Stereo Boxes.
Have been eying the Traffic set, how is it?
Thanks