Sorry, thought for some reason the community here had created something separate. I find it a bit of a lottery buying vinyl but endorsements from the group would help take most of the risk out of it

the lottery for me was more when i was buying lps in record shops. Very often i had clicks and pops when listening to them. Because you can’t see it with your eyes.
Since more than 10 years i am buying on Discogs. It’s a wonderful site. I choose only Mint or Near Mint pressings and i am very very rarely disappointed.
You choose first the year and country of pressing then the media and cover condition. Then the best price .
You have all the information you need. 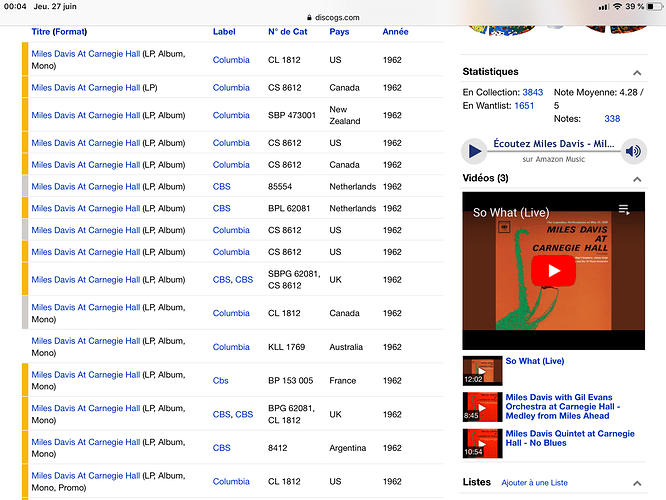 I managed to get four out of the five from Jazzman and then found Shades Of Blue from another seller.

I have only played Dusk Fire so far and, despite the fact that it badly needed cleaning, enjoyed it immensely. The other albums will have to wait until the weekend.

Petersfi,
I agree it can be something of a lottery, but you can improve your odds substantially with a bit of in depth research at places like Discogs that FR mentions above.

With apologies to Kevin for borrowing his thread title from the old forum, I couldn’t wait to post about this reissue that arrived a few days ago and that I played last night; Neil Young & Crazy Horse’s Rust Never Sleeps. [IMG_9359] This is the latest Chris Bellman cut, and it may well be the best one yet from the Neil Young reissue series. I didn’t even bother digging out my old UK original to compare, as I immediately knew that this reissue is vastly superior in every way. Only gripe is th… 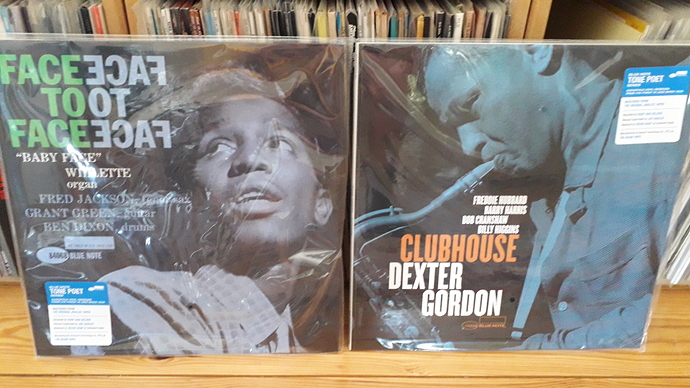 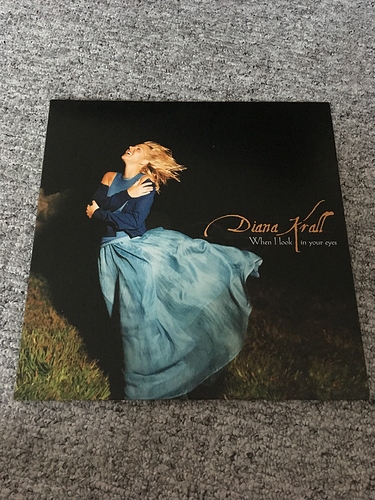 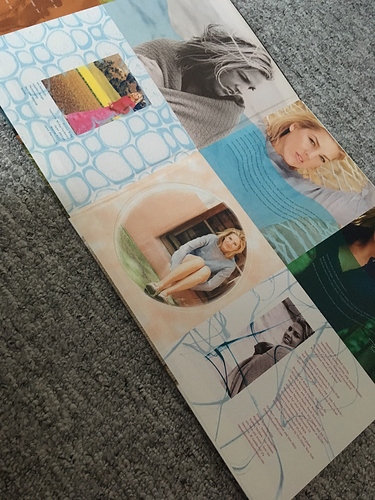 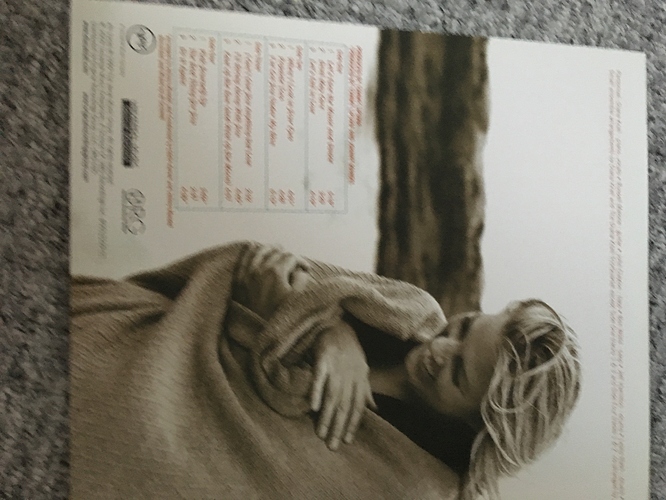 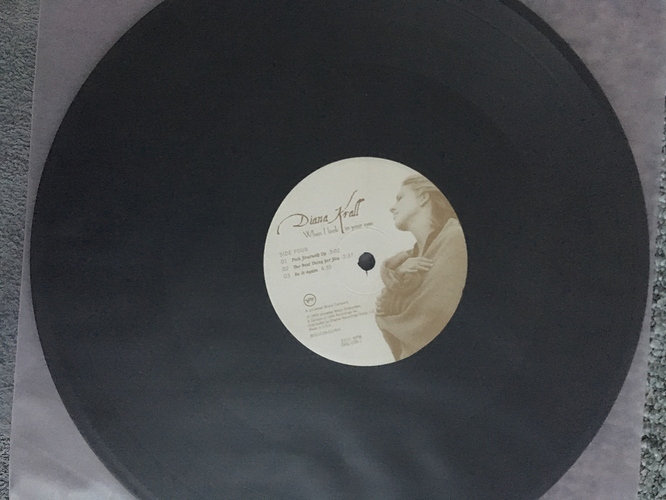 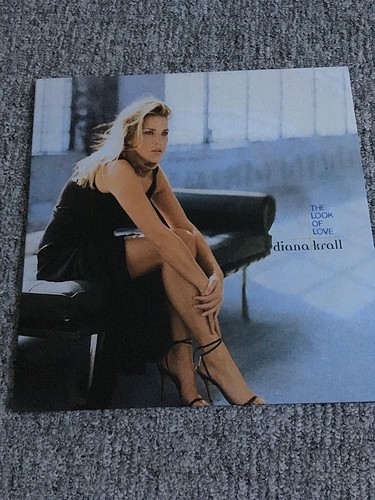 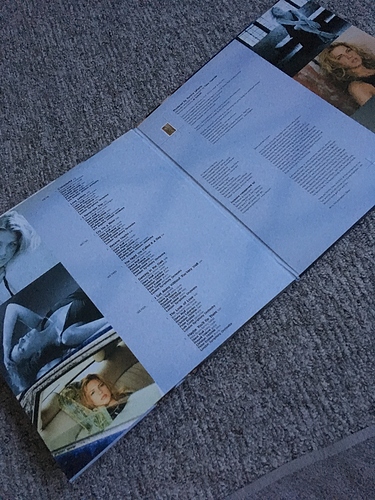 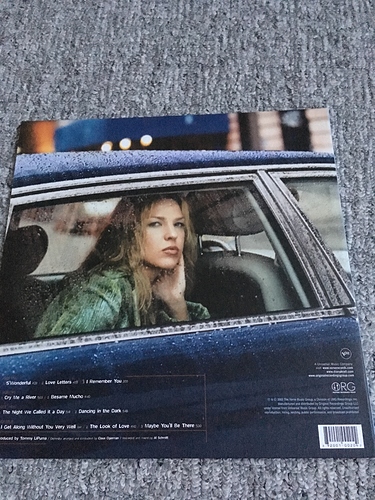 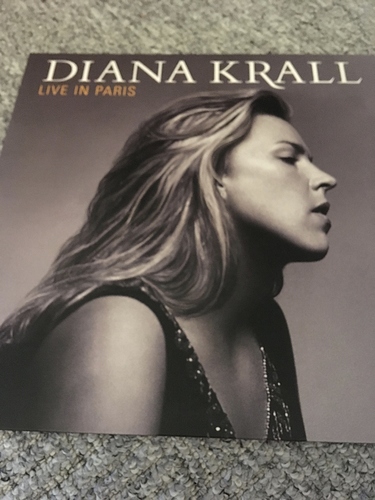 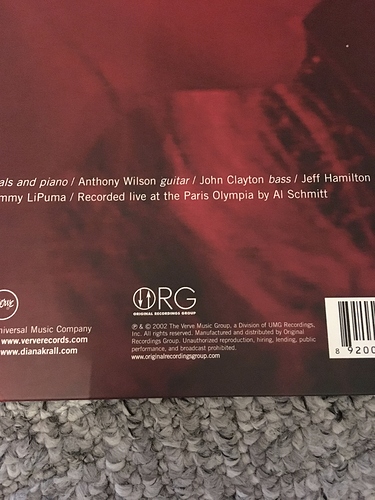 the 45 pm analogue productions remasters from 70’s lps are extraordinarily. I have 4 of them however. 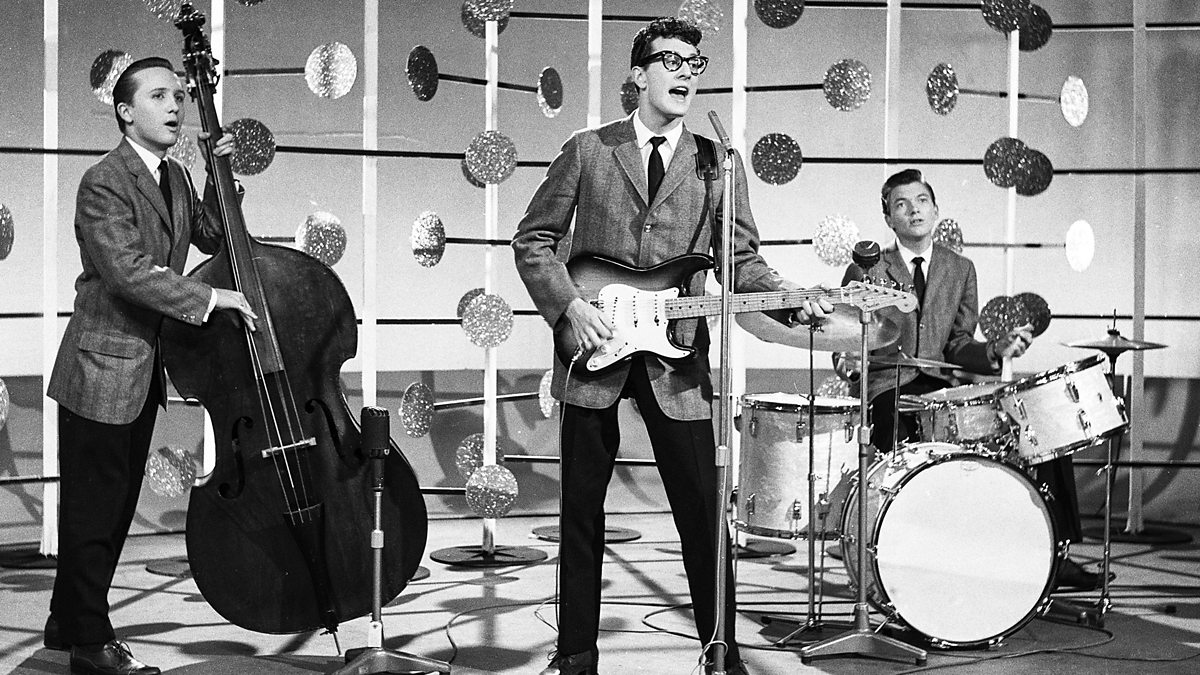 The story behind The 'Chirping' Crickets, the debut album by The Crickets.

Respect to both but personally I find their music boring 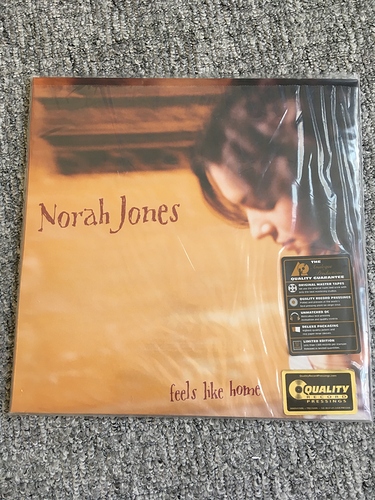 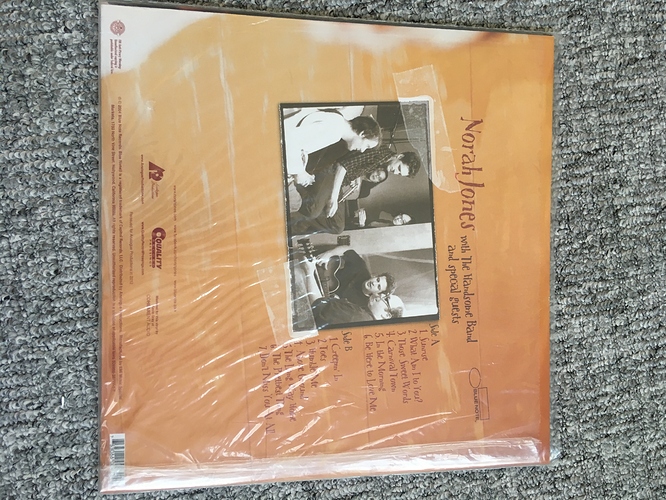 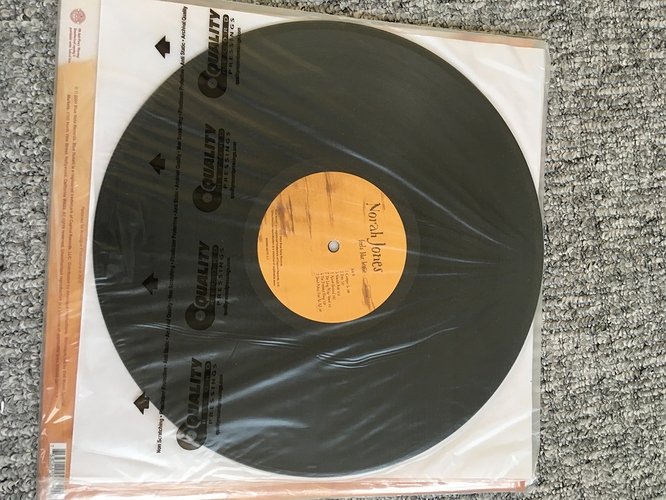 Are the Analogue Productions releases the same as the Classic Records pressings?
I have this & ‘Come Away with me’ on Classic Recordings.

The ORG or Original Recordings Group recordings are not the same as either the AP or Classic Records pressings. I don’t have multiple copies of any Diana Krall records so cannot judge on against another I do have the Classic Records pressing of - From This Moment On and it’s as good as the ORG copies of When I look In Your Eye’s and The Look of Love that I also own as all are excellent.

i have some classics pressings but they sound not so good as analogue productions. However only 5 or 6.

I was a big fan of Classic Records back in the '90s. However, the pressing quality started to suffer and things got worse when they went to 200g vinyl. My last purchases from CR were the Peter Gabriel albums, which were a bit disappointing I felt, and Dave Brubeck’s Time Out, which was really excellent.

I would be interested in the Buddy Holly, Crickets, Elvis Presley and the Carol King records.

Why ? That’s the sort of music I like to listen to.

As for the rest of the list ? It’s basically boring music to my ears. And no amount of high quality production will make up for that.

I second the Classic Records pressing of Time Out, I often use as a test record when auditioning kit.
I agree that some of the later pressings went a bit off the rails.
Another worthy Classic title is/was their double LP of Miles Davis Kind Of Blue, at the time it was also the first vinyl pressing to include the speed corrected side. Hard to believe that for decades prior to this people were listening to half the LP where the speed was off!

Classic Records used to also do a 140 gram version of some of their reissues I have The Who by Numbers and Townsend and Laines Rough Mix which are pretty much the same as the 1st presses I have. I have to say though that the Diana Krall CR copies I have are excellent as is Sony Red’s - Out Of The Blue which is part of their Blue Note series.
On the whole Analogue Productions are consistently the best reissues that I own, ORG are very good as are Music Matters both of which are very expensive though. When Mobile Fidelity are good they are excellent but they can be a bit hit and miss.
If you can afford an original first pressing from the 50’s, 60’s, 70’s and the early 80’s I would always go for those.