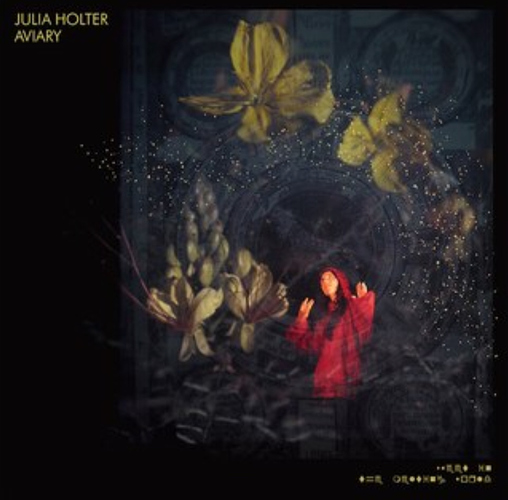 Nice recommendation Thanks. Now added to my Tidal favourites!

One of my current favorites from 2018 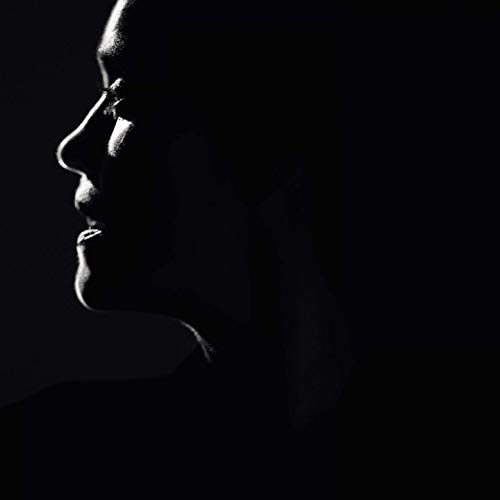 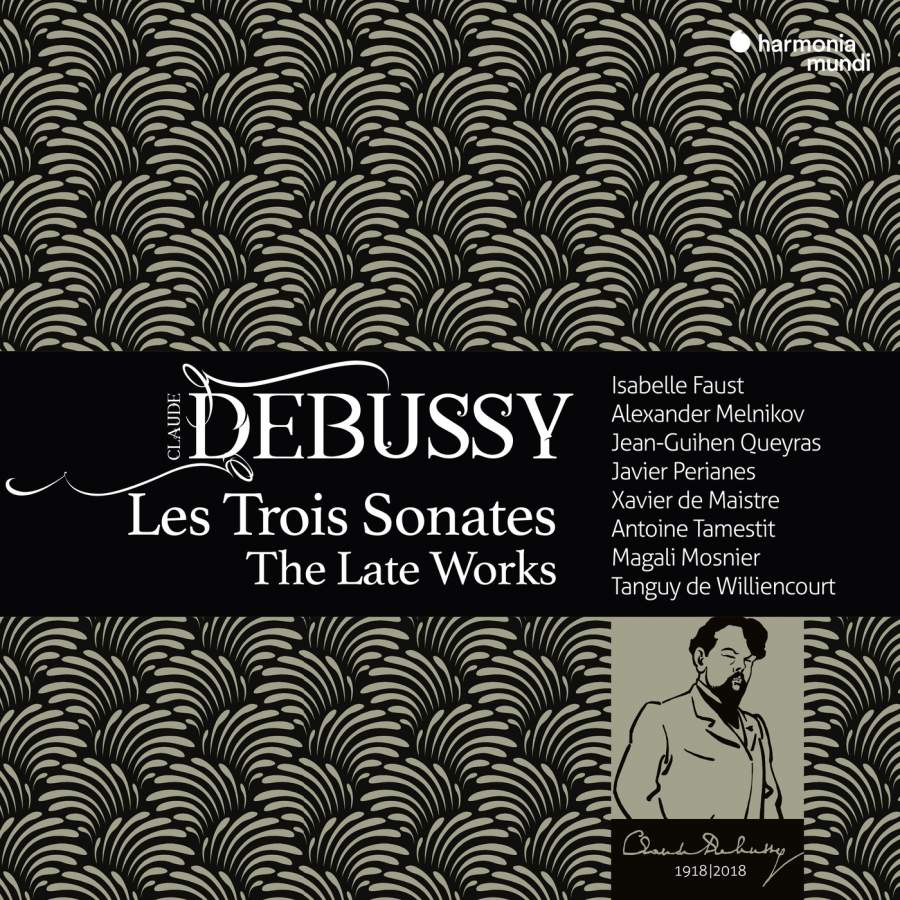 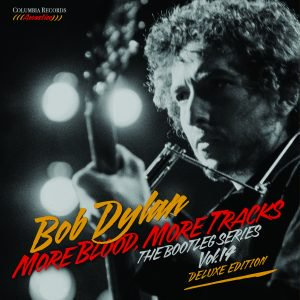 This Bootleg Series addition was a long time coming but Sony have produced an excellent edition of the New York recordings from 1974. And, the remasters are different from what we have had before, both official and in real bootleg - so there is no need to discard already collected songs and editions. Roll on Rolling Thunder.

…and, forgot to add, it’s taking a while to get used to the remixing of the Studio 80, MN, remakes on disc 6. 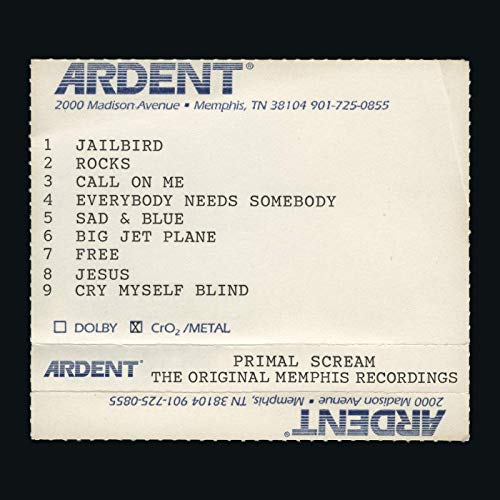 Primal Scream - Give Out But Don’t Give Up - The Original Memphis Sessions.

My fave album from last year … the one that should have been, all along. 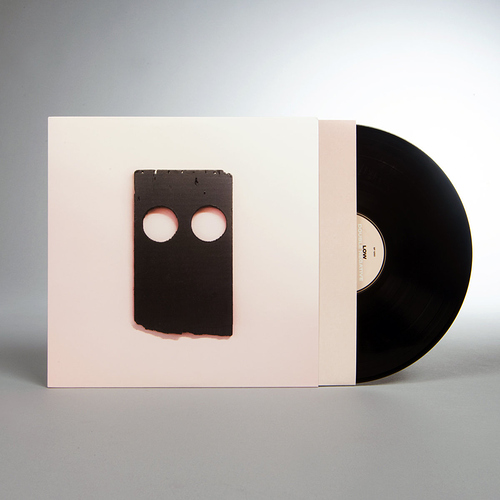 I kept seeing it pop up on a number of end of the year lists. I gave it a listen on YouTube and not long after bought it on vinyl (thankfully the pressing is great too).

It’s an album which might not appeal to most on initial listens. I’ve also read it’s split opinions of existing LOW fans. I never paid much attention to their previous work but I loved this straight away.
It’s an album which needs to be listened to in one sitting. In this respect it kind of reminds of Talk Talk’s last two albums. I view it as one piece and find it very meditative. 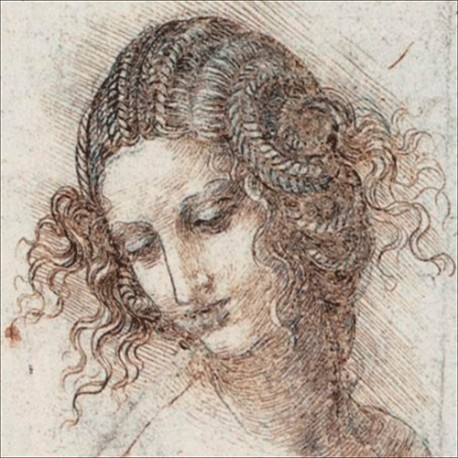 This is a crazy album, two guitars, Mary and Bill Frisell, mirroring one another in a tribute to Johnny Smith.
Super recording. CD from CDX2 to ND 555/Hugo 2.

The Maid with the Flaxen Hair

Crazy album! Thanks for posting. Lots of twist and turns, yet very listenable in a strange way.

Jakob Bro made a very special album in 2018. Highly recommended. 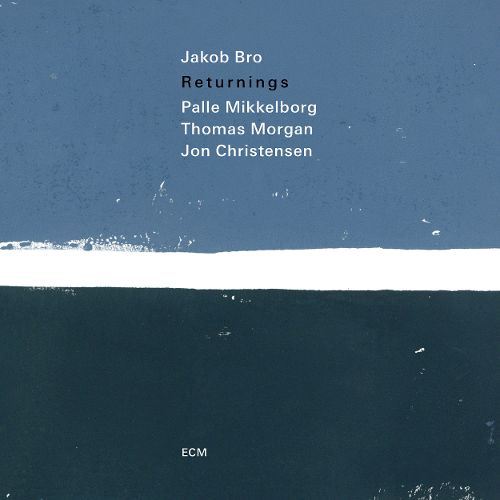 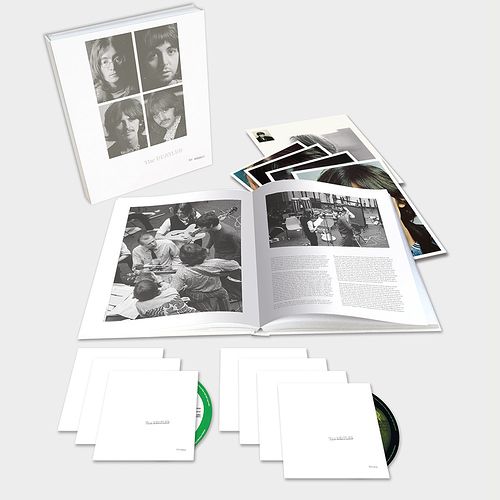 The Beatles - The Beatles, a box set that sets the bar for future Fabs releases. 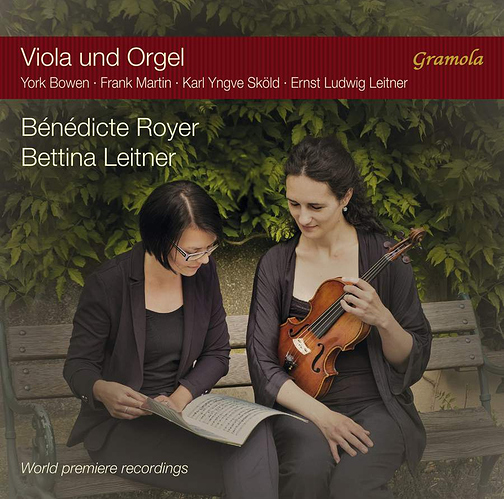 I sampled this on Qobuz out of curiosity of how viola and organ would go together. It became such a favourite I bought the CD. In particular I could not get enough of the Frank Martin piece, Sonata da chiesa (Version for Viola d’amore & Organ). I know no other piece of music like it. 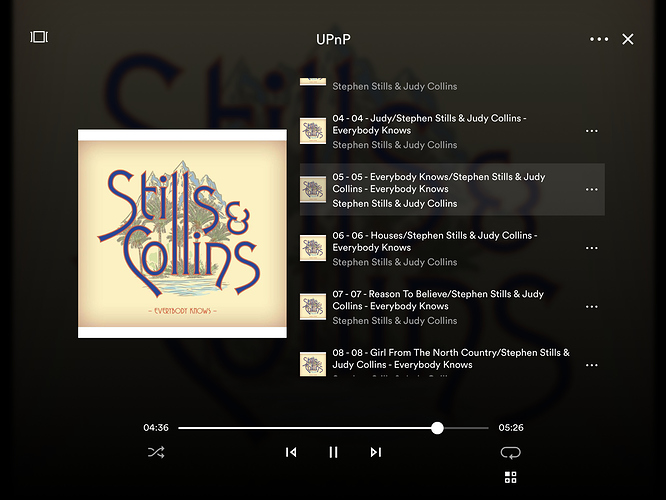 One of my 2018 faves, De-Phazz Black White Mono… looked up online to describe it: Downtempo jazz ensemble integrating modern turntablism and elements of soul, Latin, trip hop and drum and bass into a lounge music sound. Phew! 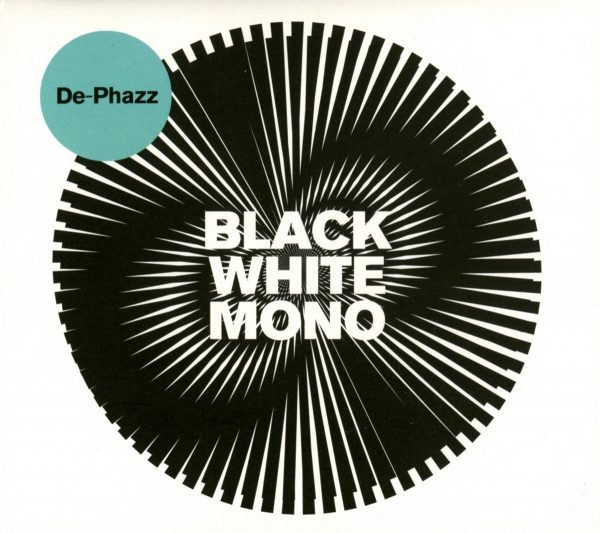 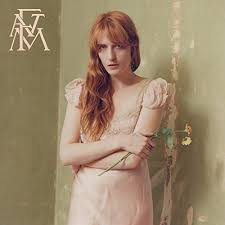 Cowboy Junkies - All That Reckoning.