John Coltrane’s A Love Supreme has gone platinum in the U.S it’s his first ever Platinum Disc and to celebrate a special ‘Mastercut’ record is being released. Worldwide 1000 copies only but at £377 or Euros I can’t tell a pop they’re a bit rich for me I think I’ll stick with my Acoustic Sounds copy.

For this project, Universal Music Group, the world leader in music- based entertainment, provided access to its archives containing the greatest recordings from over a century of music history. These reproductions are mady by carefully selecting...

It makes Analogue Sounds UHQR released look positively cheap I wonder how it sounds though?

The Acoustic sounds version sounds good enough for me.

Apparently you get a one off lacquer. 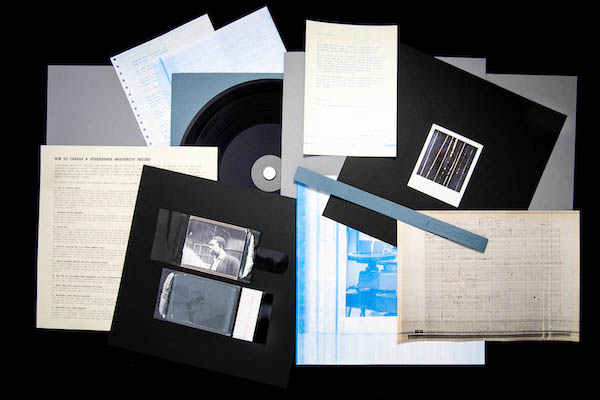 Want a Lacquer of A Love Supreme Cut From the Original Master Tape?

Not kidding. Supersense and Universal Music Group, Austria are making available a limited number of lacquers cut directly from the original master tapes of a few albums including A Love Supreme and Getz/Gilberto. That's what they are saying, I don't...

So let’s see, you also get a Polaroid photograph, a “How to Caress” info sheet, and a pair of white gloves. Interesting…

Actually in all seriousness, this sounds very much a labour of love and passion, in a similar kind of vein to ERC, so all power to them and I hope it works out well.

Ok. So it’s a lacquer as opposed to a record. I hadn’t realised at first. Presumably lacquers will deteriorate so it’s not really meant for playing but more of a trophy!!
It’s not for me.

Yes agreed and if I could justify it I’d buy a copy.

I agree with Fremer. A lot of this makes no sense whatsoever…

Has Fremer actually heard it? He is one of the few reviewers whose opinion I trust as it’s usually spot on so if he’s saying that the process involved makes no sense then I’d tend to agree with him as he knows a whole more about these things than me.

it’s all hypothetical though unless you’re prepared to shell out for one which I suspect some wealthy collectors might it does illustrate how healthy the vinyl industry is though and a great achievement for a Jazz record to go Platinum and almost 60 years after it’s release. 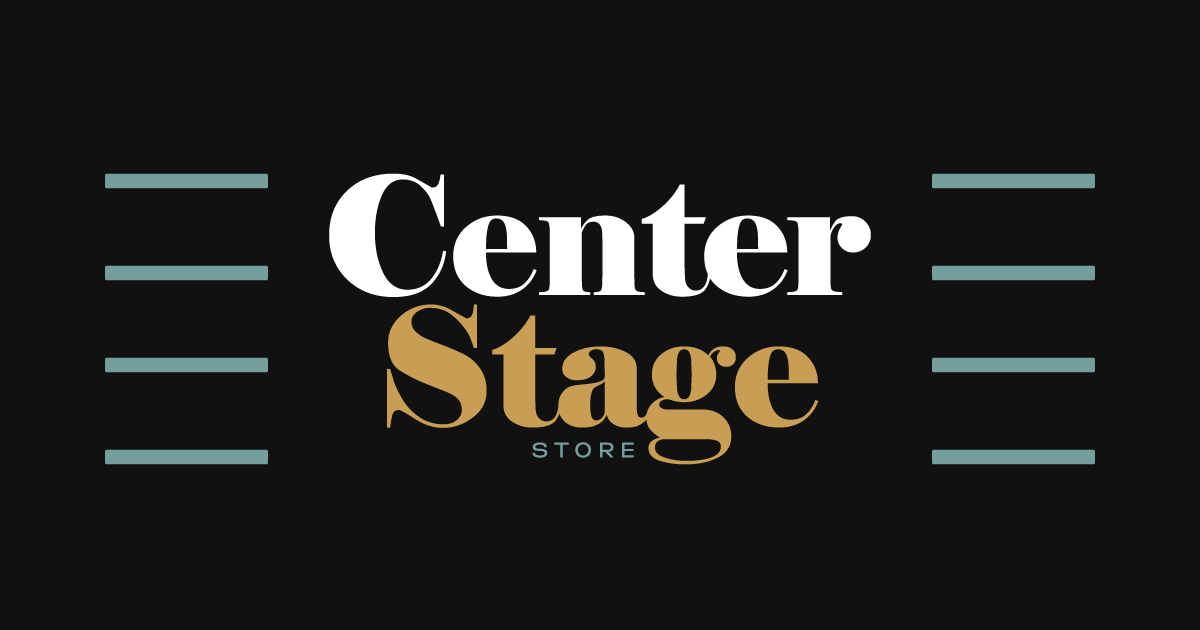 There’s a recent Analog planet YouTube video by Michael Fremer. He demonstrates that lacquer lps can sound still wonderful after 17 years.
There’s apparently a controversy with another guy, criticised by Michael. I don’t know what is the problem, didn’t understood.
Interesting to see the mega turntable on the video too.