I had the opportunity to buy this as raw material on loose meters.
It will be really interesting to hear what it can contribute in music quality,…like new dedicated cable from the house fuse-box to the music-system. 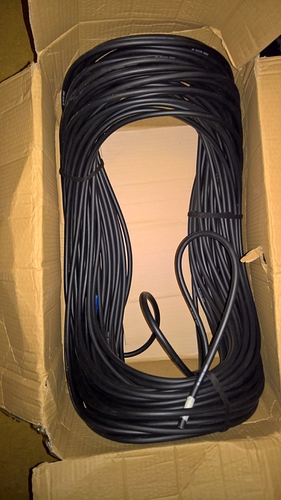 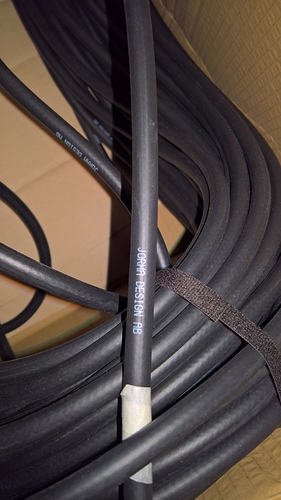 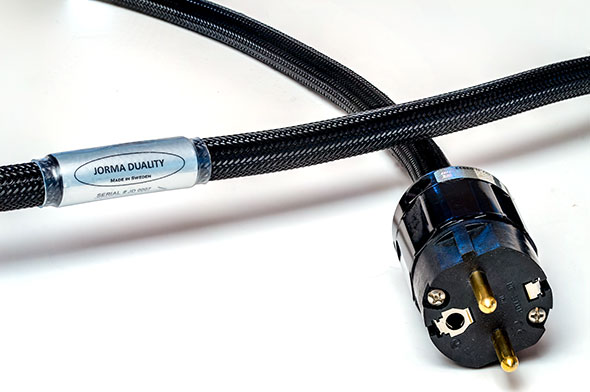 Dedicated feeds are good. Forgive my ignorance Peder, but what makes this cable special ? 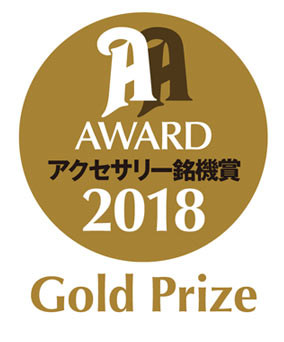 James_n,…I have run dedicated cable from the house fuse-box since 1986.
And as all of us who do this in Sweden,we use the best installation-cable.

Jorma Design manufactures very good cables.
This cable as finished Power-cord,as shown in my previous post,…works incredibly well in my music and headphone-system.
This cable also won the first prize in its category 2018 (see picture above).
But that is unimportant to me.
The important thing for me,is how it works in my music-system.

That I now had the opportunity to buy it on loose meters,…to get the same cable from the House’s fuse-box to my music system feels incredibly exciting.

It also has a metal shielding that is connected in the House’s fuse-box,…But not in PowerStrip.

I personally knew Jorma,…Unfortunately he passed away in cancer a few years ago.
But the firm is being driven by Jorma’s close friends and speaker manufacturers,…the swedish Marten.

Ok - just curious as to what made it a good electrical cable but if it works for you from equipment to wall, then I can understand why you may want to take it right back to the fuse box.

I suspect that this cable, as it is not intended to be used in domestic wiring circuits, would not conform to UK (and most probably other national) safety regulations, in particular those relating to fire safety.

I’ve just looked at the spec’s, not much of anything on actual spec’s, lots of words of wonderment & what reads like viper oil. It seems it’s OFC & Teflon dielectric. The rest is unclear, the power cable has a steel shield, I guess a braid .
It really does look like its intended as a loose flex & not for fixed domestic installation. I would bet it has no ISO or EC safety compliance in a domestic installation simply because it’s not intended to be used as such.