In Mike Leigh’s “Topsy Turvy”, about Gilbert and Sullivan’s creation of “The Mikado”, there is a scene where, after returning from his European holiday, Arthur Sullivan is playing piano in his apartment whilst his mistress is singing, before they collapse onto the chaise longue for a bit of afternoon slap and tickle.

Shazam and Soundhound have no idea what the piece is.

Have you seen this? https://www.allmusic.com/album/topsy-turvy-original-motion-picture-soundtrack-mw0000254797

Furthermore, the credits at the end of the movie should tell which pieces of music are used if they are still have copyright.

Have a look around here 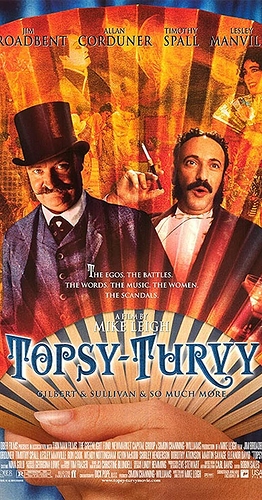 No. I’ve done all the searching I can find with Google and so on. Doesn’t seem to be a mention of it anywhere…

If all else fails maybe drop these guys a line - http://www.gilbertandsullivansociety.org.uk/ 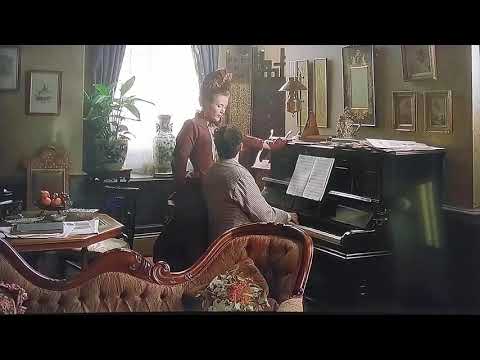 @MikeD Sometimes if you enable the subtitles it will tell you what the music playing is - just a thought.

I find IMDB is very helpful when the usual places have let me down:

@MikeD if anything this thread prompted me to watch this film again. I consider it one of Mike Leigh’s finest. Wonderful acting and a great story.

Just one question if I may - why the interest in the song it is brief and incidental? Also, do you think Allan Corduner who plays Sullivan magnificently is actually playing the piano it certainly looks like it.

I agree - I think it is his finest

There have been suggestions to check the Gilbert & Sullivan societies, and I found at least two lists of songs Sullivan wrote. It wasn’t a huge list, but I doubt whether many have been commercially recorded, which is possibly why it does not turn up on databases: 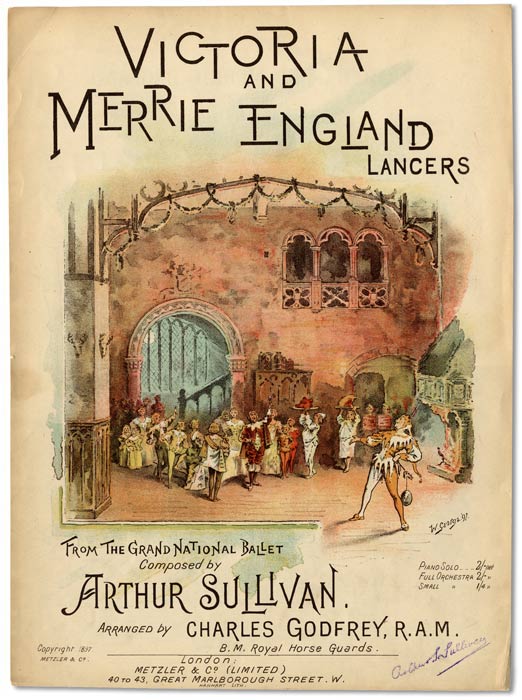 The Society has an extensive Library comprising a unique archive of performing material, most of it unavailable from any public or private library or collection. We are in the process of conserving this collection and either transferring it to the...


https://gsarchive.net/sullivan/songs/index.html
I think the combined expertise of these societies will probably produce the answer, particularly if it was written by Sullivan

Of course it is possible that it wasn’t written by Sullivan, and he was just playing a music hall song of the period. The musical director of the film will have the answer. Someone had the expertise to choose this song for its dramatic effect.

It is a great film, and I have a minor interest in Gilbert & Sullivan and their works. I get obsessive about finding the answers to obscure questions, and so I understand your point of view.