A sad day. Alan White, the drummer with Yes for many many years has left us. Records will be played.

This is a big favourite of mine. 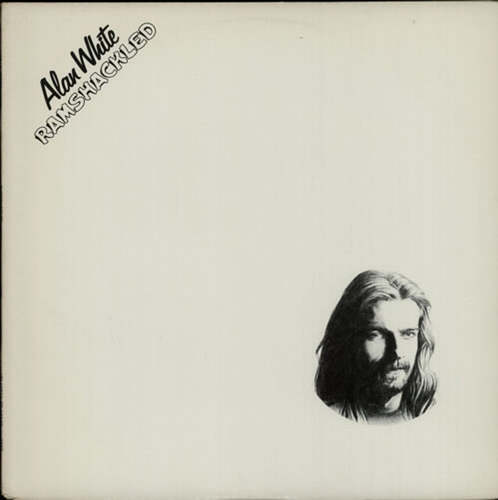 I’m sorry to hear this. He was one of the reasons I learned to play drums way back when.

Very sad loss.
I’ve been fortunate enough to see Yes on a number of occasions with Alan behind the drum kit. A terrific drummer and always came across as a humble, quiet and almost shy member of the band. Seemingly happy to stay in the background, leaving the limelight for the more flamboyant performers, while providing a rock solid musical foundation for the rest of the group to work off. He will also be remembered for his work with the likes of John Lennon and George Harrison among others. 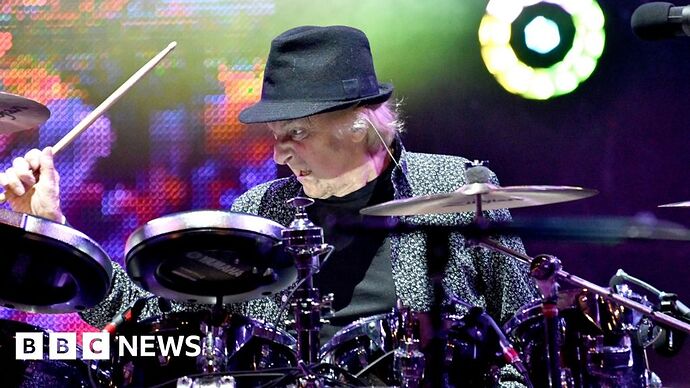 The prog-rock star died peacefully at home after a short illness, his bandmates have announced.

Rest in Peace Alan, and thanks for the music from so many years.

This is turning into a very bad week. First Vangelis, now Alan White. I was a big Yes fan in the 90’s/00’s and Alan was a superb drummer, a natural foil for Chris Squire. Deep sympathy to his family.

It’s very sad when these people leave us, and at such (relatively) young ages too. Alan White was a good drummer, but Yes went down the pan when Bill Bruford left.

Yes went down the pan when Bill Bruford left.

Other opinions are available…….

Actually that’s quite amusing coming from a self-avowed devotee of the “drone fest” that was The Smiffs.

It might be amusing but it’s not wrong. The Yes Album, Fragile, Close to the Edge. All brilliant. Topographic Oceans - noodly nonsense. Relayer. Awful. Tormato. No words can describe its utter dreadfulness. Total drivel. At least The Smiths broke up at the height of their powers. Yes just got worse and worse and worse post 72.

I agree that Yes were inconsistent at times, when compared to the Smiffs who were pretty consistent; the latter consistently droned at international level! And “height” of their powers? More like low foothills.

As for TfTO, at least one could enjoy a good curry with it, as Mr Wakeman demonstrated at the FTH, in November ‘73 (I was probably there as it was in term time).

As previously stated other opinions are available.

Smiths, never heard of them…. Well nothing good at any rate

It wasn’t me who mentioned The Smiths. All I said was that Yes went down the pan after Bruford left.

It wasn’t me who mentioned The Smiths

At least The Smiths broke up at the height of their powers.

That was in response to the previous post, which mentioned them first.

PF for me were a bit different - they went through several phases, and I enjoyed all, though some more than others - in particular Atom heart + Meddle, DSOTM, and The Wall + Final Cut as three ‘incarnations’, however I also liked Saucerful + Ummagumma, WYWH, and Momentary Lapse + Division bell, but almost like different bands, though with a commonality…

Can’t agree with you on that.
Led Zeppelin 4 is a cracker - Black Dog, Rock and Roll and Stairway on the same side. That’s pretty much a greatest hits album! I really like the energy of Presence too.
As for Sabbath, the first four are classics and Sabbath Bloody Sabbath is pretty good too. As were the first two with Dio, Heaven And Hell & Mob Rules.
With Floyd I like Meddle, DSOTM, WYWH, The Wall and The Final Cut. Animals is okay but the Division Bell is for me abysmal.

If you think that this thread, set up to pay respect to Alan White, is the right place to voice such opinions, you’re a bloody disgrace.
Have some respect man!

I can assure you that no disrespect was intended. The comment about Yes going down the pan after Bill Bruford left was a simple comment and with hindsight it would probably have been better unsaid.

The thing with these RIP threads is that there is really little to say other than ‘that’s sad’ or ‘they were good’. People dying in their 70s and 80s is the natural way of things and it always seems so much worse when people die young, when they have so much potential both in their lives and in their art.

I see Chris Squire mentioned above and hadn’t realised that he died in 2015. Maybe the two of them can reunite as a cracking rhythm section in another place.