It’s getting close to the end of the year (yes there’s dam Christmas music in malls already) and maybe it’s time to think about the best release this year. If you’d like to nominate an album then in a month we could short list and create a poll, everyone that’s interested gets a vote. Could be any genre as long as it was released in 2019. Also not sure if a re-release is eligible but I’ll be guided by your comments.

I’ll kick off with the Bruce Springsteen’s excellent Western Stars.

Kate Rusby - if you haven’t heard her, you’re missing out! 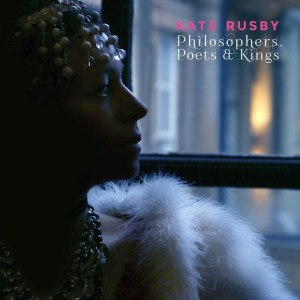 Well tough one…new Beth Hart, BB King Blues band or Bruce. Well i have played Bruce more than any other album since release, so thats my choice 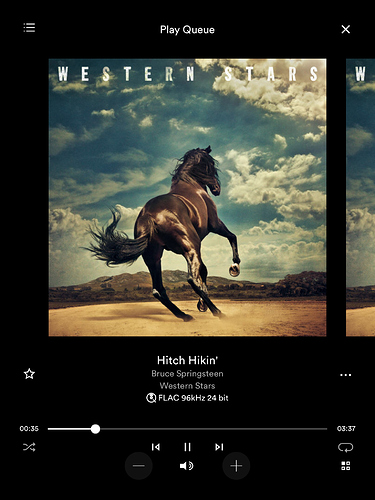 @Gazza just wondering what your view is of the new! Bruce Springsteen album? 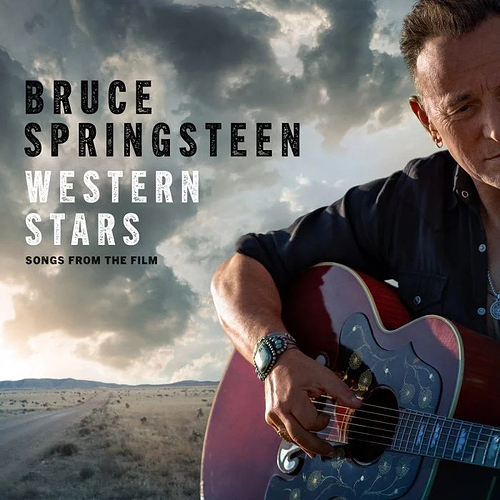 I think the problem is i heard the studio album first and can’t get that one out of my head. This too is a good album, but prefer the studio. Perhaps if this had been heard first, my view would be different. But we are splitting hairs…really.

I love Western Stars, but for me…

There is only one: 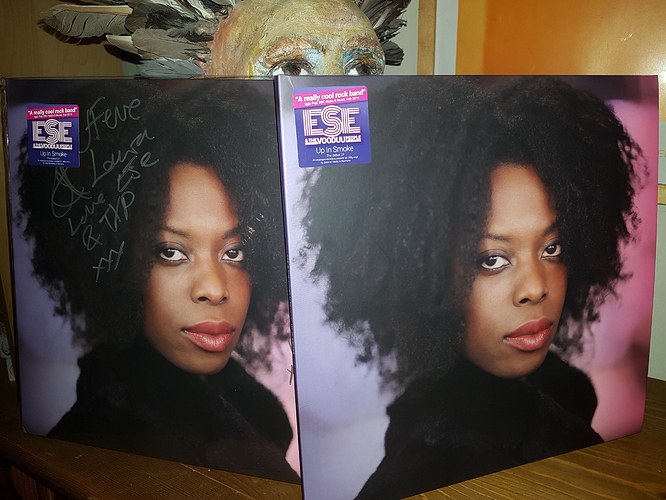 And even better in person! 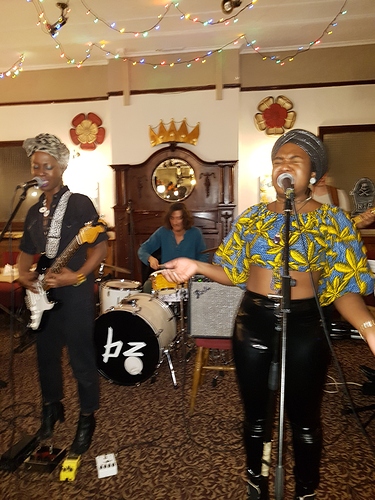 Yes it’s an interesting one. I think Western Stars is a brilliant work.

They look interesting @steviebee - are they any good? 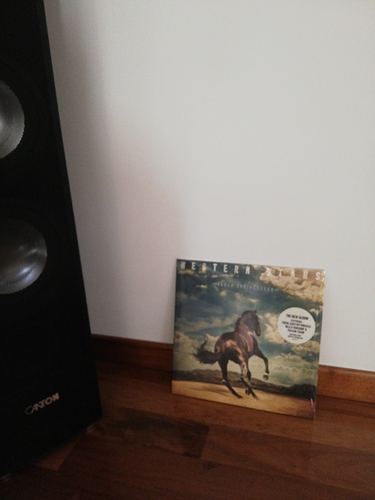 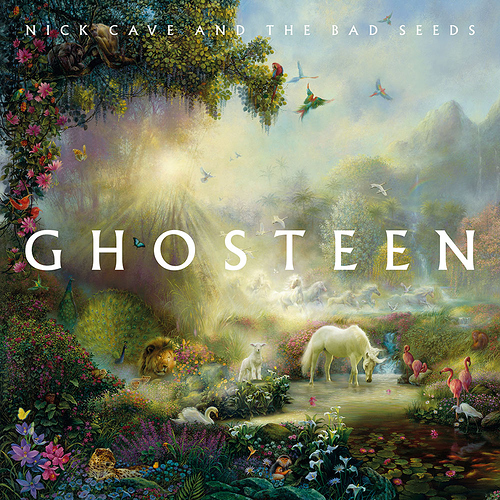 @TheKevster
Mine doesn’t arrive til the 13th…

Almost two months to go to year end. Not just Xmas that keeps getting earlier…

Anyway it will be some year if anything is released in the remainder that beats Nick Cave ‘Ghosteen’ for me.

Honourable mention to Big Thief ‘Two Hands’ and a few others such as American Football, The Delines, Aldous Harding and Anna Tivel.

…Sprinsteen’s album would be one of my most disappointing purchases this year!

I’ll get my coat.

A great trilogy with Push The Sky Away & Skeleton Tree.
I’m a bit of a latecomer to NC & BS but loving these (if that’s the right way to describe this music given the circumstances)

Have been listening to a lot of the new “Jazz” coming out under the Jazz:refreshed banner. ( I started a separate thread on the subject)
A highlight for me has been Theon Cross Fyah and his headline performance at Jazz Re:Fest 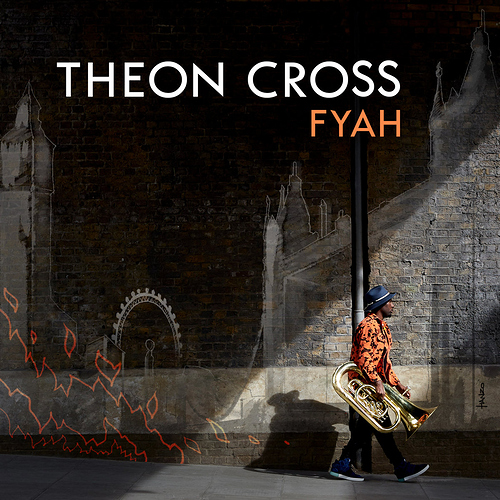 Apart from Ese’s (of course), my album of the year is probably Fly Or Die II, by the trumpeter Jaimie Branch. Contemporary jazz at its very best. 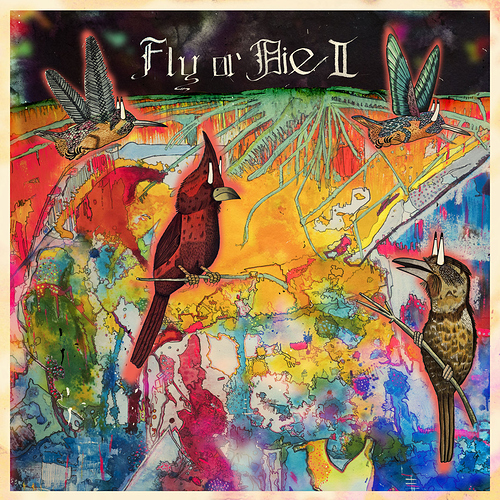 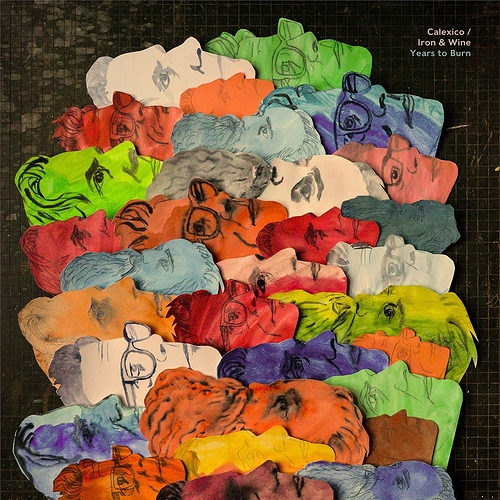 Released in June; a fine album from Calexico / Iron & Wine

Eight track album only 31:51 minutes long, but what’s there is excellent

Out early in the year - a beautiful album. 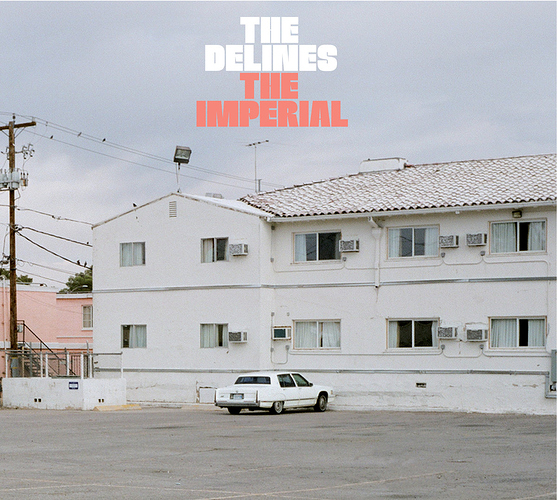