Album you are supposed to Love but you just hate it

There are albums that we are “suppose” to love because they are some of the best ever recorded, but you just can’t do it. List how many you want, it’s Christmas. Mine is Beach Boys Pet Sounds, just can’t get through it.

Agree on Pet Sounds. Nothing about it turns me on.

Sorry everyone…DSOTM and anything by the fab four…

TBH I have never been interested in getting albums that everyone else have got just because you should.

OK Computer. Play it occasionally and then shake my head.

Radiohead - OK computer, just don’t get it. Bit of heresy as Thom Yorke grew up in the village where I live.

Funnily enough, I was about to post this when saw other refs above… 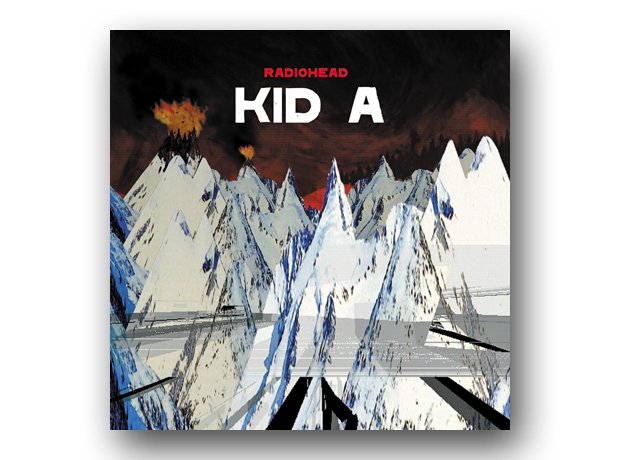 Long time since I played DSOTM but love it.

Same for me. Beach Boys Pet Sounds. I actually bought it on vinyl as it is supposed to be a classic album. I tried playing it again the other day. Played side 1 and that was enough. I just don’t get why it’s rated so highly.

Anything by Bruce Springsteen. I just don’t get it, bland rock personified to me

There are albums that we are “supposed” to live because they are some of the best ever recorded, but you just can’t do it.

There was a thread a while back called something like 100 recommended LPs, of which I had maybe one album in my collection and most of the rest I wouldn’t entertain owning. I was rather unpopular making an observation along the lines of this current thread’s theme!

Same as the last thread about most hated album/song. Dark Side Of The Moon, don’t get it at all, most overrated and boring album in my opinion. Its daft really as its influenced a lot of music I listen to and like but to me it’s a no no.