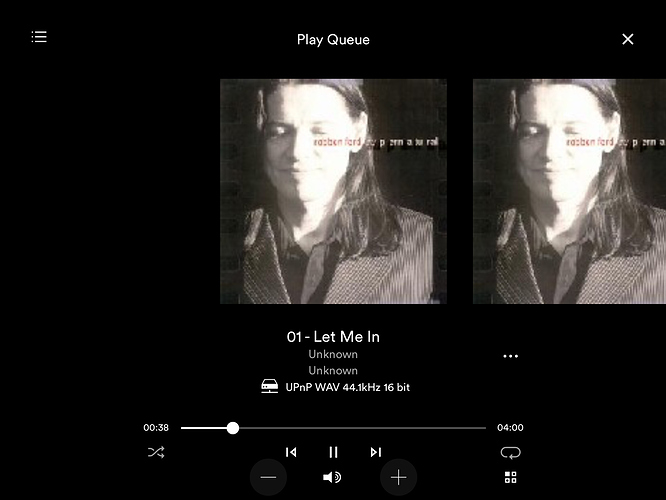 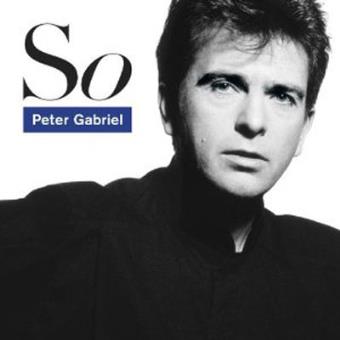 I dug this out a couple of weeks ago and really enjoyed it.

I also came across a 10” album by The The called Hanky Panky which I’ve never played!! Must put that right some time.

On vinyl, this gentle melodic album by the lovely late Lesley Duncan, and which I bought in the year of its release in 1971. 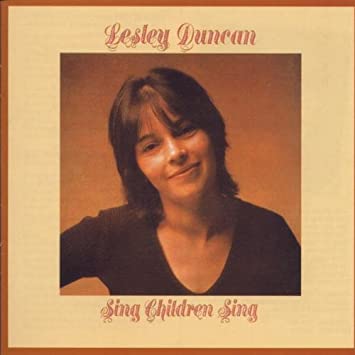 I thought I was the only one who owned that - of it’s time but Quine was a brilliant guitarist.

Cherry Red recently re-issued all of Lesley’s albums in two sets. Just a beautiful album and a regular spin for me.

I am a big Lou Reed fan which is how I first became aware of Robert Quine. I bought the album when it first came out and it was great to play it again. The Jody Harris/Robert Quine album Escape has just been reissued on vinyl which I bought recently and enjoyed that as well.
Incidentally I also like Annette Peacock and have a few of her albums so maybe our unusual tastes overlap somewhat.

I have such an album that I forgot about—problem is I can’t remember what it is.

Apologies for the emojis.

After years I am listening to Hellmut Hattlers album “Bass Cuts” again. 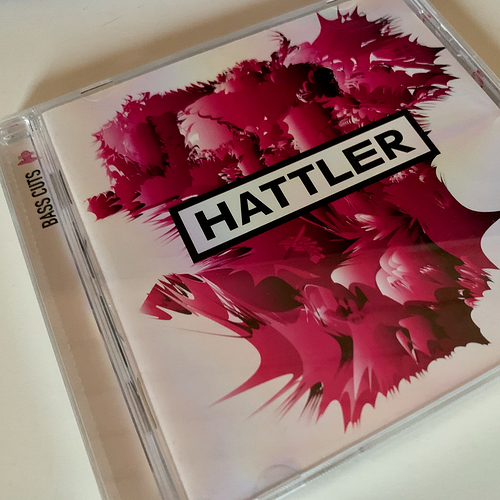 Hellmuts outstanding and famous bass performance brings a nice flavour to the electronic music vibes. My favourite song on it is “Delhi News”. 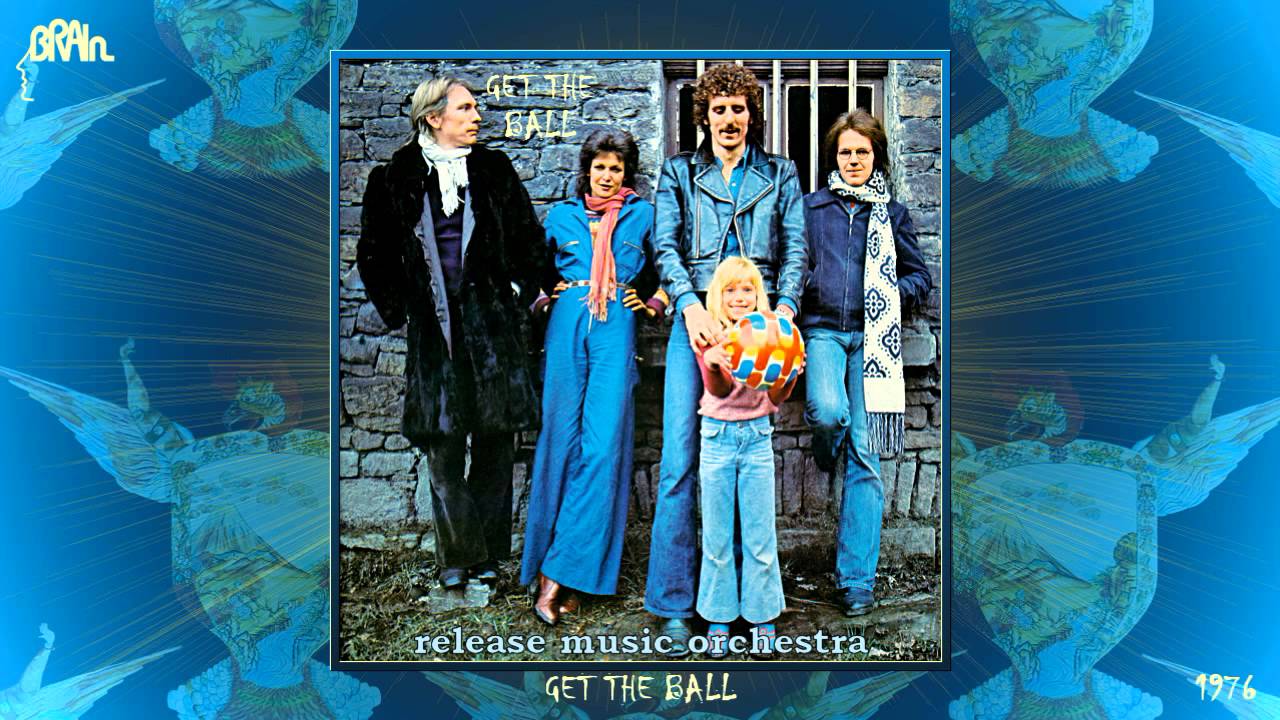 McDonald and Giles. Good musicians. Only album from the pair following departure from King Crimson. 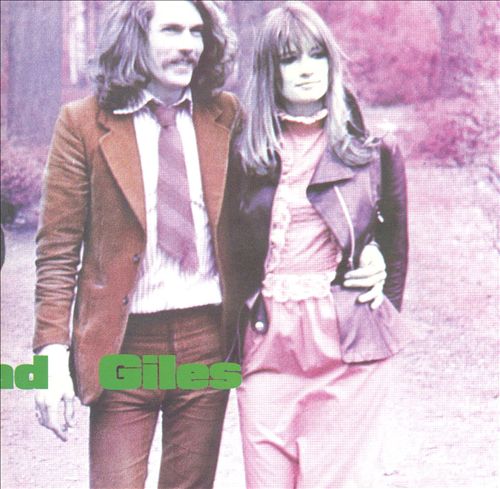 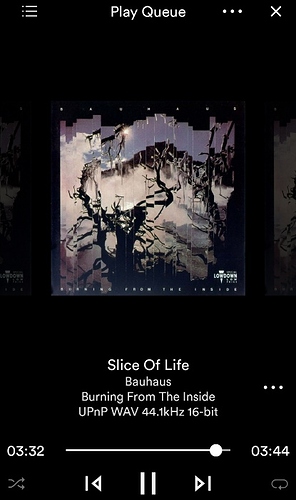 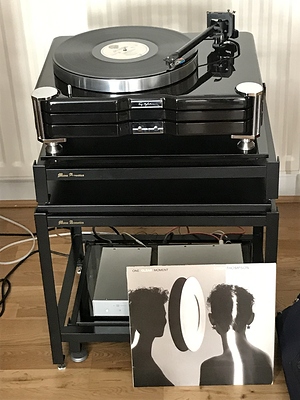 One I’d forgotten about and was reminded of on tv the other night was
Bonzo Dog Do Dah Band. - Gorilla album.

I think it will stay forgotten !!!

Enjoying some rough rock music on my brand new Uniti Atom. Last listening to that album? Maybe 2008? Rediscovering the collection is very nice … 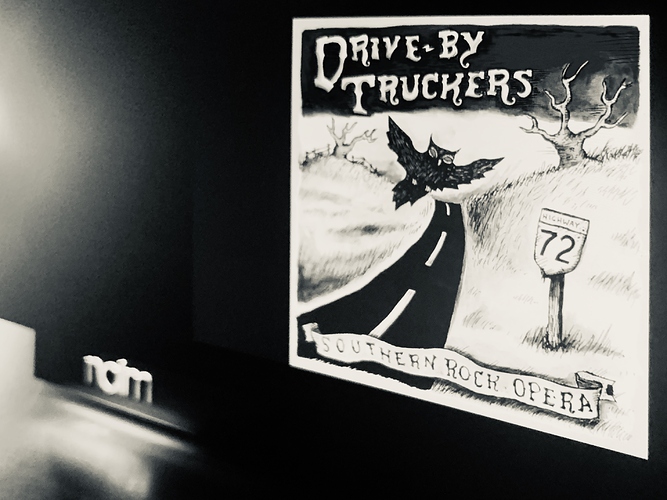 Great album by the way. Must dig my copy out for a spin. Big fan of them. Have most of their albums on vinyl from back in the day. Saw them live a few times also.

Not entirely forgotten but haven’t listened to it for many years. Dragged it out to see how it sounds on the new cart.
Bliddy marvellous. 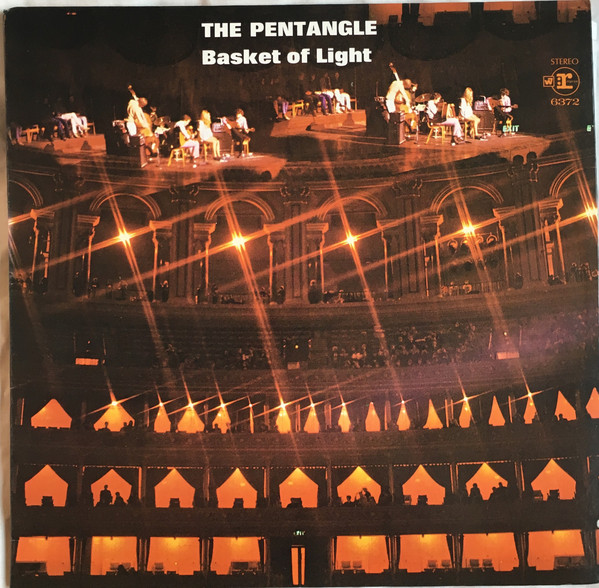