Gave this a listen a few days back during my daily walk. Can’t dismiss it out of hand though I find it’s a bit evocative of Tubular bells without the harmonics. Never heard of shoegaze , would hallucinogens be helpful?

5 sub-genres of metal. Clearly I have work to do. Offspring is the closest I have in my collection, but where would they fit? (Or do they)

This takes me back to dinners with clients or colleagues in London’s west end at Asia de Cuba or some such place, mainlining caipirinhas and watching all the pretty people around us. Happy times, so great suggestion, thank you.

IB, yes classical is about 25% of my collection; mostly violin , cello, piano, sonatas, Baroque…that sort of thing. Bach on Sunday mornings almost derigeur around here. It’s been I while since I’ve listened to a symphony in its entirety, so I’ll cue Beethoven’s 9th later this afteroon.

Offspring would be more skate punk. Blink 182 more accessible on that genre. I’ve updated my post

Folks I’m grateful for the interest generated in this thread and suggestions therein. As a teen and during my twenties, I prided myself on my perceived ability to enjoy all forms of music. At the time, I considered myself progressive, unlike those old people who hated the music of my generation. Rap disabused me of that notion in 1989 when I heard it for the first time, but I’ll have another try. I have recently been randomly checking out new releases on Qobuz. Invariably, I make it through a couple of tracks and dismiss as either redundant, too close to what I already own, or simply not something I want to persist with. Also don’t wish to spend the rest of my life listening to exercises in brand extension ( remixed re-issues)
Some great ideas so far on this threat, I’m having fun.

I was like you with rap for the longest time. But then I started to hear all sorts of wonderful invention, with rhythm, instrumentation, tone colours, production and lyrics (once you get beyond the usual, well-worn cliches about gangstas, guns, hos and so on. It’s now, after forty or so years, as vast a field as jazz or rock. If you were talking to someone with zero knowledge of those genres, where would you begin? Anyway, happy hunting. I hope you find some cool new sounds.

And do try Until The Quiet Comes by Flying Lotus, and Malibu by Anderson .Paak.

If ok with you folks, I’ll continue with the recommendations here.
Interesting window on what’s happening elsewhere in today’s Guardian. 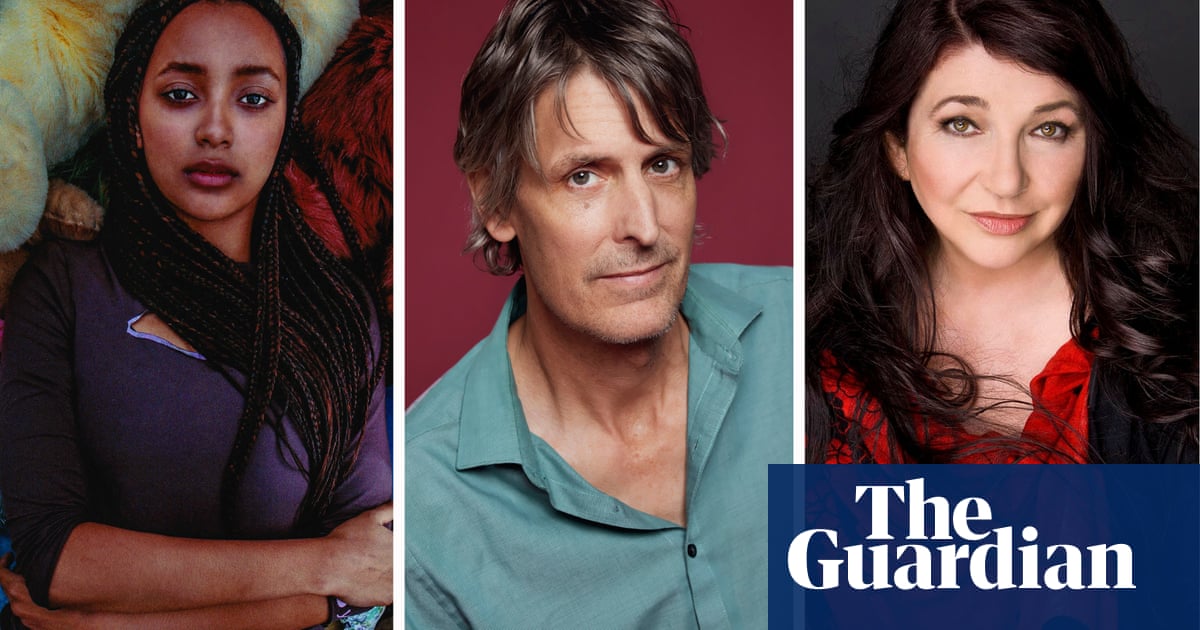 Has streaming made it harder to discover new music?

Services such as Spotify and Apple Music give us access to the entire history of popular songs. But has that access made us lazy listeners? And could TikTok or TV really help us rediscover our passion for discovery?

Based on the headline, its utter tosh as, at least for me, free streaming services such as uTube and Spotify are far better tools for discovering new music than anything since the times when record shops abounded in every High Street, and I could select any record and ask them to play for me to listen, and do that all day.

You didn’t clarify whether you like theatre. If you do, then I suggest the best way into opera is not via a record/CD/music file, but live. Given your main preference for not sure exactly what opera to suggest: perhaps Verdi’s music is close enough then I suggest his La Traviata (a tragedy is a good place to start), or if more dramatic orchestral music is OK for you, Puccini’s Turandot or La Boheme. If you really don’t like tragedies, or would prefer a different style then perhaps Rossini’s Barber of Seville. I haven’t explored Mozart’s operas enough to know whether or which to recommend, but I’m not keen on operas that do dialogue between singing, very much preferring fully sung (=fully musical).

BUT - a big but - go and see it sung in the original language, with English surtitles (sometimes subtitles, or on a screen in the back of the seat in front of you), and not an English Language version. This is important because aside from hearing as intended, you don’t spend your time straining to make out the diction, but instead in a glance understand what is being sung allowing you to focus on the sound and the emotion in the voice. The orchestra, conductor and fame of the singers are not important, nor is tge scale of the performance.

If a live performance is really not possible, then a large screen playing of a live opera recording - some local arts centres etc do “live” streaming of operas, otherwise if you have a projector at home the New York Met offers online streaming, with a huge library of past shows, though I suggest not going back too far in time as quality is less good. My suggestion of large screen is to get as close to the real thing as possible, and of course in darkness with no distractions

I have described my own experience being captured by opera in another thread:

Have you ever had a musical epiphany? please share yours Music Room

In my first post I said I had two. Here is the second one - very different yet in some ways the same… I have always liked classical music - I was brought up on it, and it predated my love of rock. But I never liked opera. My parents sometimes listened on the radio, but I couldn’t stand it: just unpleasant noise, even though the music could be good, but spoilt by the strident sopranos and tenors wailing in foreign languages… Roll on a while… And context is relevant: I love live theatre, and I…

Thank you for your thoughtful reply and advice. I have not been an active theatre-goer, perhaps maybe 35-50 over a lifetime, but have been fortunate to experience NY’s broadway, musicals in London and Toronto, Shakespeare in Stratford (Canada) and the Shaw in Niagara on the Lake. Preference for comedy over tragedy, and I sometimes struggle with musicals when actors spontaneously burst into song.
I have been toying with setting up a proper home theatre, and you may have helped push me to that end.

I sometimes struggle with musicals when actors spontaneously burst into song.

I dislike most musicals for precisely that reason. Ones that sing the whole dialogue or virtually all to me are really operas (I don’t know the official distinction)

How about (American) Minimalism? This often involves repetitive patterns or pulses and sometimes drones. The instruments of a classical orchestra are sometimes augmented. I heard Terry Riley ‘In C’ (1964) The version by Bang on a Can 2001 was especially engaging.

I think these all open the door, if you like these then Louis Andriessen (not American, but Dutch), ‘De Staat’ - more challenging and dissonant.

Did I say something naughty? Can’t see it.

Had a listen to both, Anderson .Paak definitely softer around the edges and pretty much as you describe. I’ll dig in further. Couldn’t find much in Flying Lotus, to me it seemed at times like Rick Wakeman on a bender. I do appreciate the suggestions. And

on the new avatar!

on the new avatar!

Aye, much less divisive, ken, an’ much mair Glesca gallus.