Albums which blew you away on first listen

I started this thread on the previous forum, but, since we seem to have so many new members here, (or old ones masquerading under new aliases), I guess it won’t hurt to resurrect it.

So, albums which were, for you, so totally gobsmacking that they can be considered game changing.

Obviously, my own choice remains as before, and I can still remember getting home from school, plopping this onto the Dansette, in the company of a couple of friends, and watching as jaws collectively hit the floor. 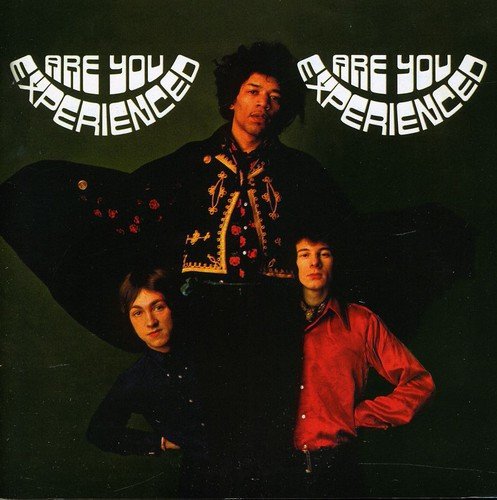 The Jimi Hendrix Experience - Are You Experienced.

I remember borrowing Tubular Bells from a friend and was utterly blown away with it. 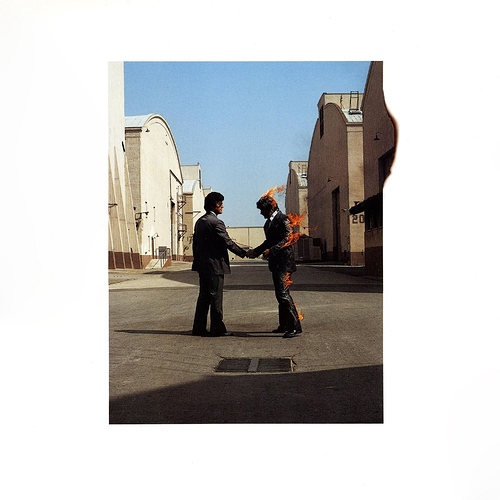 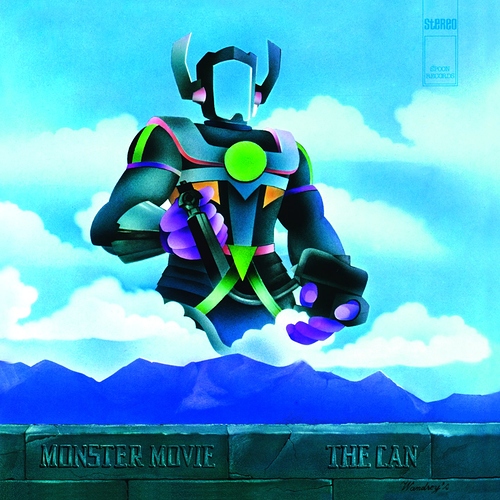 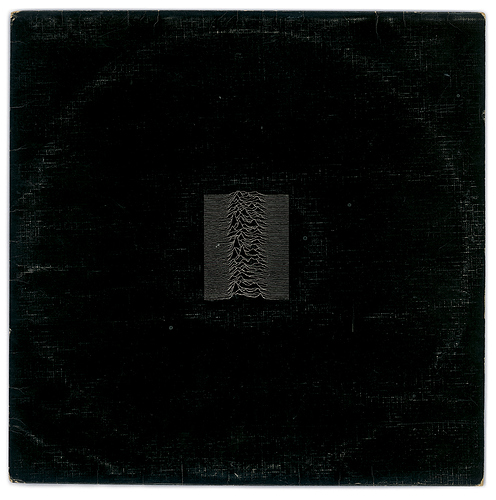 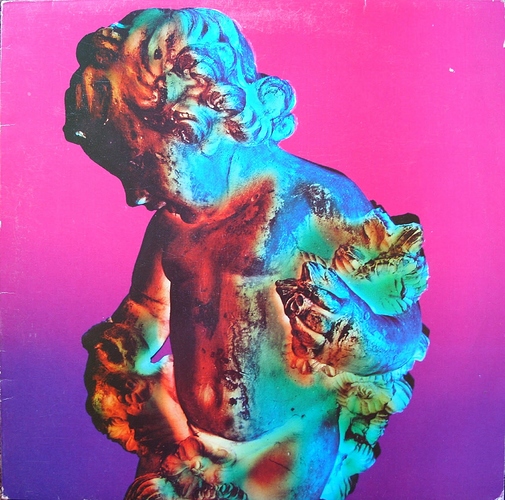 Back in the early 70s, my music teacher at school from time to time invited us to bring in an album to play and discuss during our music periods. One of my classmates brought in Pink Floyd - ‘Atom Heart Mother’, and I was completely mesmerised. I had never heard of Pink Floyd let alone the Album itself, but I had to save up my pocket money from then on in order to be able to buy a copy for myself. This has remained one of my favourite Pink Floyd albums to this day. 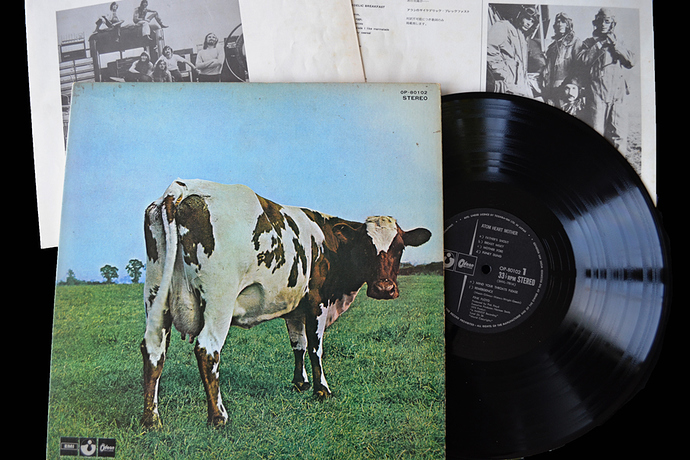 I have to admit that ELP’s “Pictures at an Exhibition” didn’t have quite the same impact on me, although it was amusing to see the reaction of utter horror on the teacher’s face when he began to play it.

First heard this when visiting my brother in the early 70s and absolutely loved it. This was the album that allowed me to begin to appreciate (some) classical music - “Switched on Bach” by Walter Carlos. 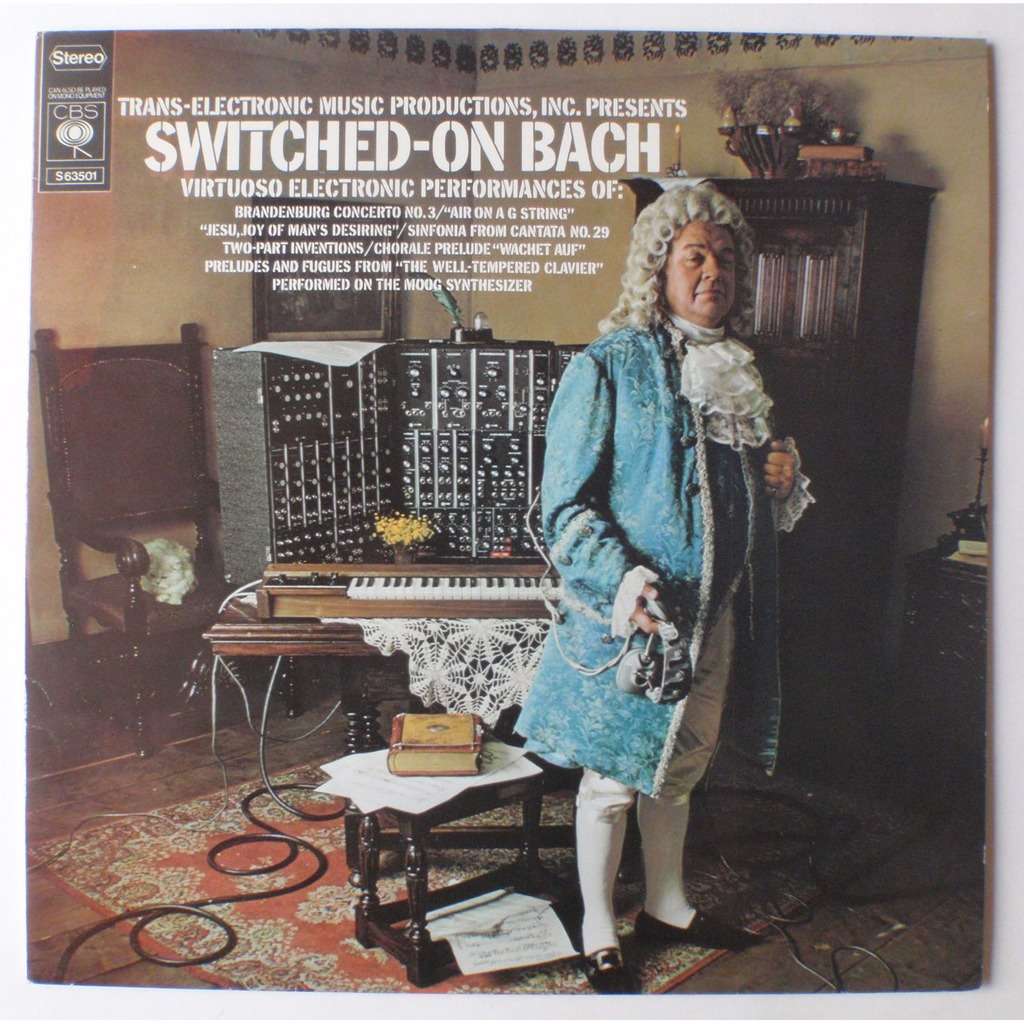 I still listen regularly to this and other albums by Walter (Wendy) Carlos to this day. For me it’s a truly wonderful album, although my brother (a true classical music aficionada) wasn’t quite so keen. 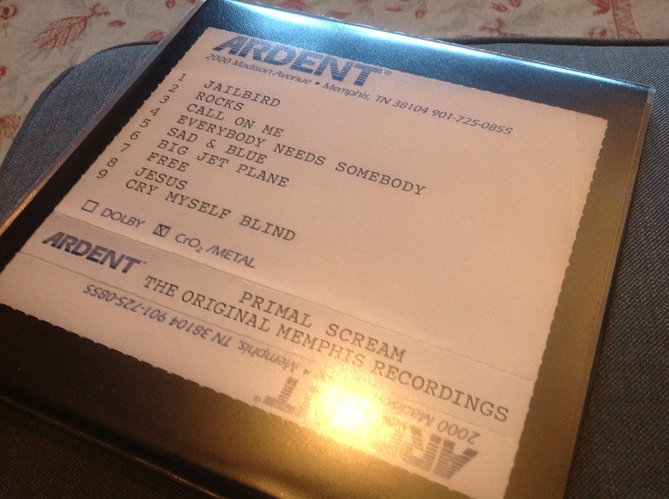 Primal Scream Give Out but don’t give In, nothing short of staggering recording 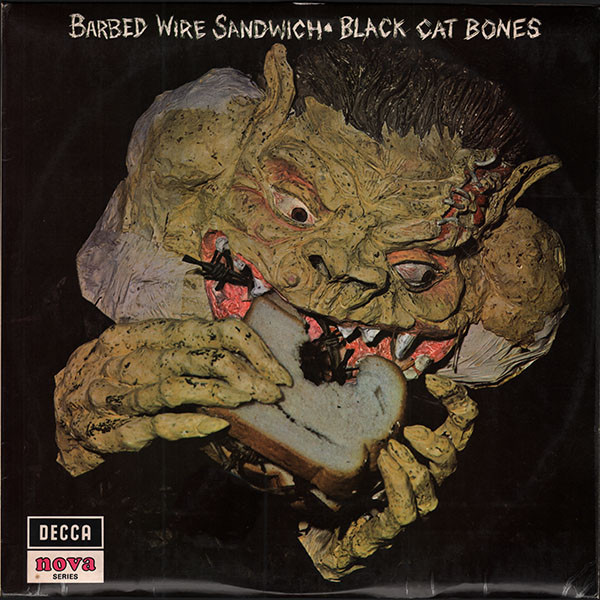 Second hand record shop when I was 15, bought by a friend but he decided he didn’t like it so I bought it off him. 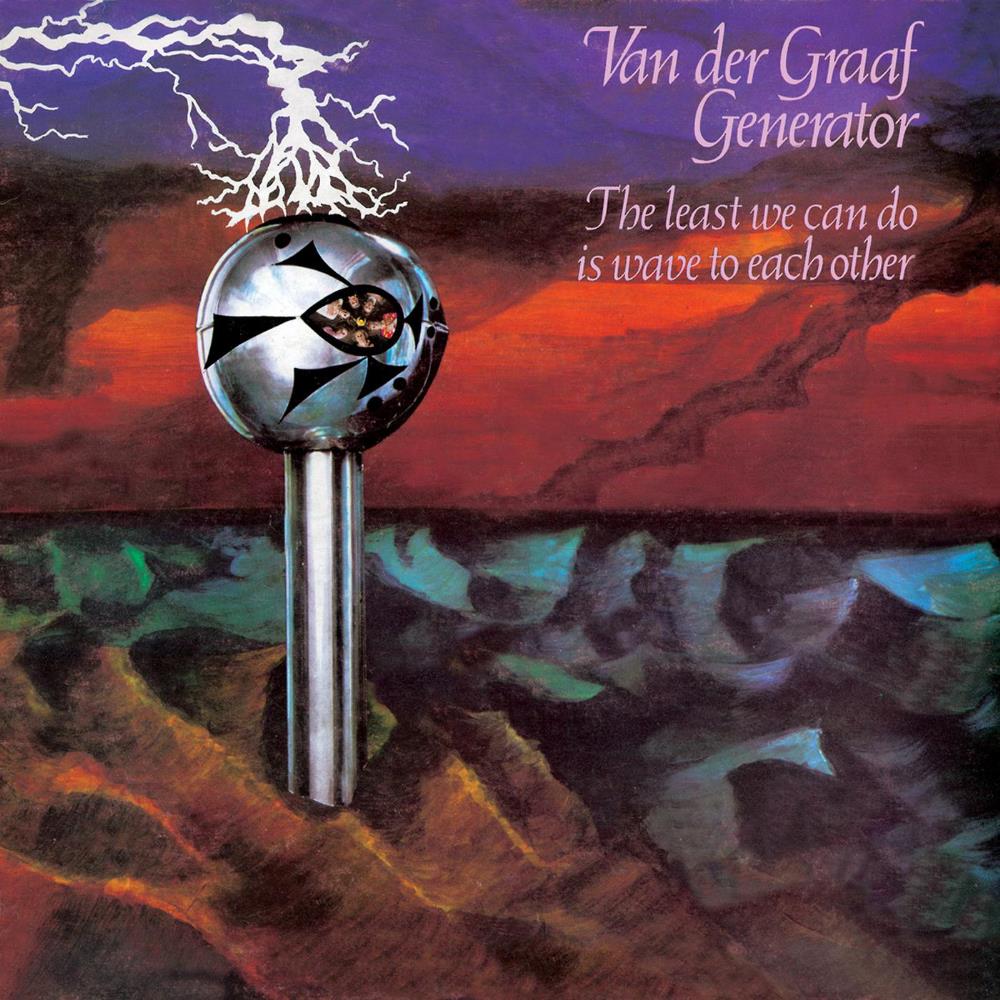 Caravan- In The Land of Grey and Pink. Focus - Moving Waves. 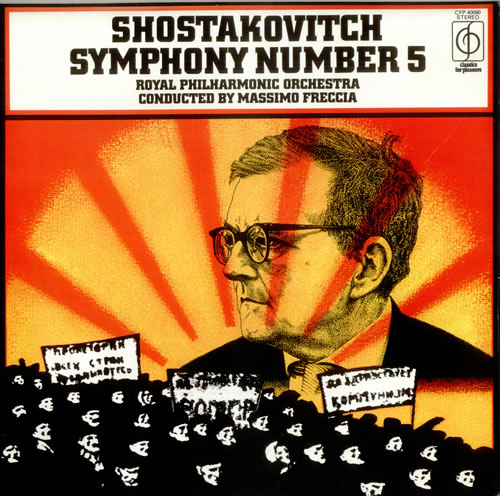 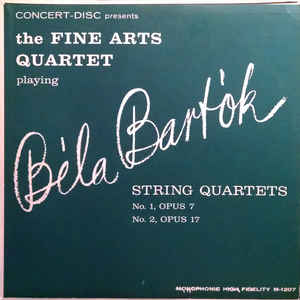 Actually all six quartets in mono in a darkened room.

As a young man it was a breath of fresh air musically.

I know I’m biased, but this: 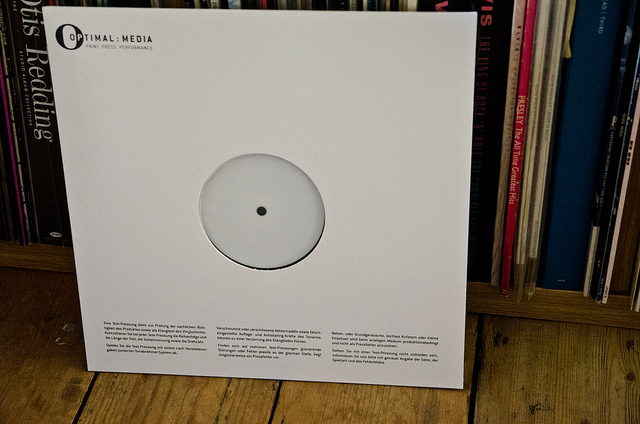 (It’s a white label of the forthcoming debut by Ese & The Vooduu People, Up In Smoke 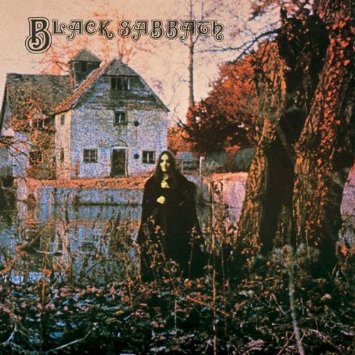 It would be Black Sabbath’s debut album for me. A school mate raved about this band and album and I took a gamble a bought it unheard. I had some crummy Dansette record player at the time which I had rigged together with an old Grundig tape-recorder so I could play in dual mono, all in my tiny bedroom where I preferred to listen to my music in the semi dark. This effect I had achieved by painting the light-bulb in water-coloured paint (I know!). So my first impression on getting the LP out of its sleeve and spinning it up was the mesmerising Vertigo record label. Then the first song started: the rain falling, the distant church bell, the thunder and then…wow! Been a Sabbath fan ever since.

This was my first exposure to then modern-day quality rock music, a friend having promoted the likes of Status Quo on his dad’s music centre. I played this on my dad’s Ultra record deck with its chisel-like stylus and I couldn’t believe how different the songs were – what was Boris the Spider all about! It was a revelation to me. 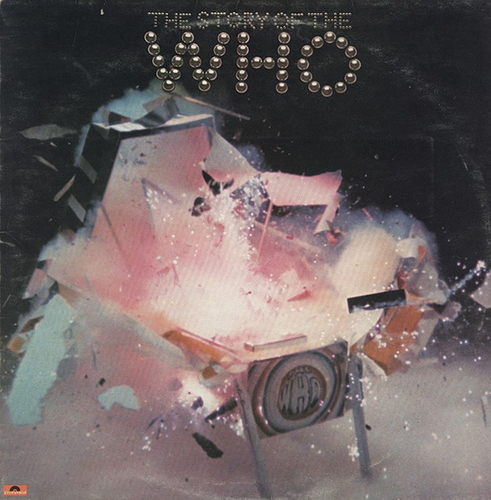 First heard this on a cheap (white) plastic record player in a shared house. Not sure if it was the result of certain substances we are all under or the shear magic of it. Know one thing it wasn’t the quality of the system that impressed so much.

Great album, it maybe considered a cliche but it had a lasting impression that still resonates today. 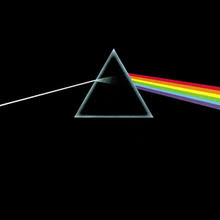 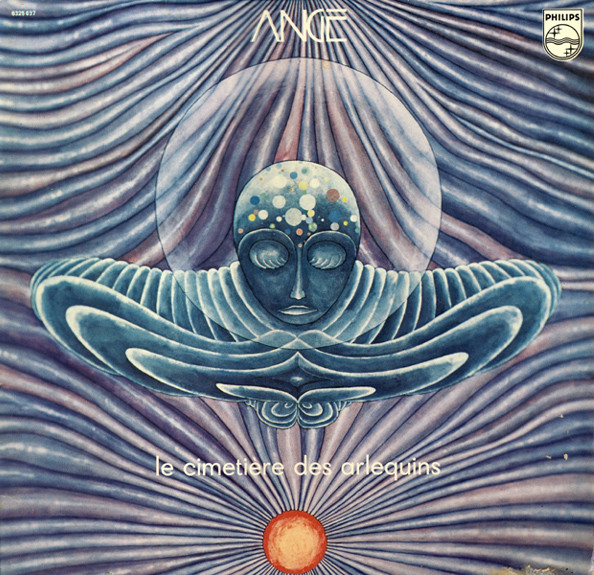 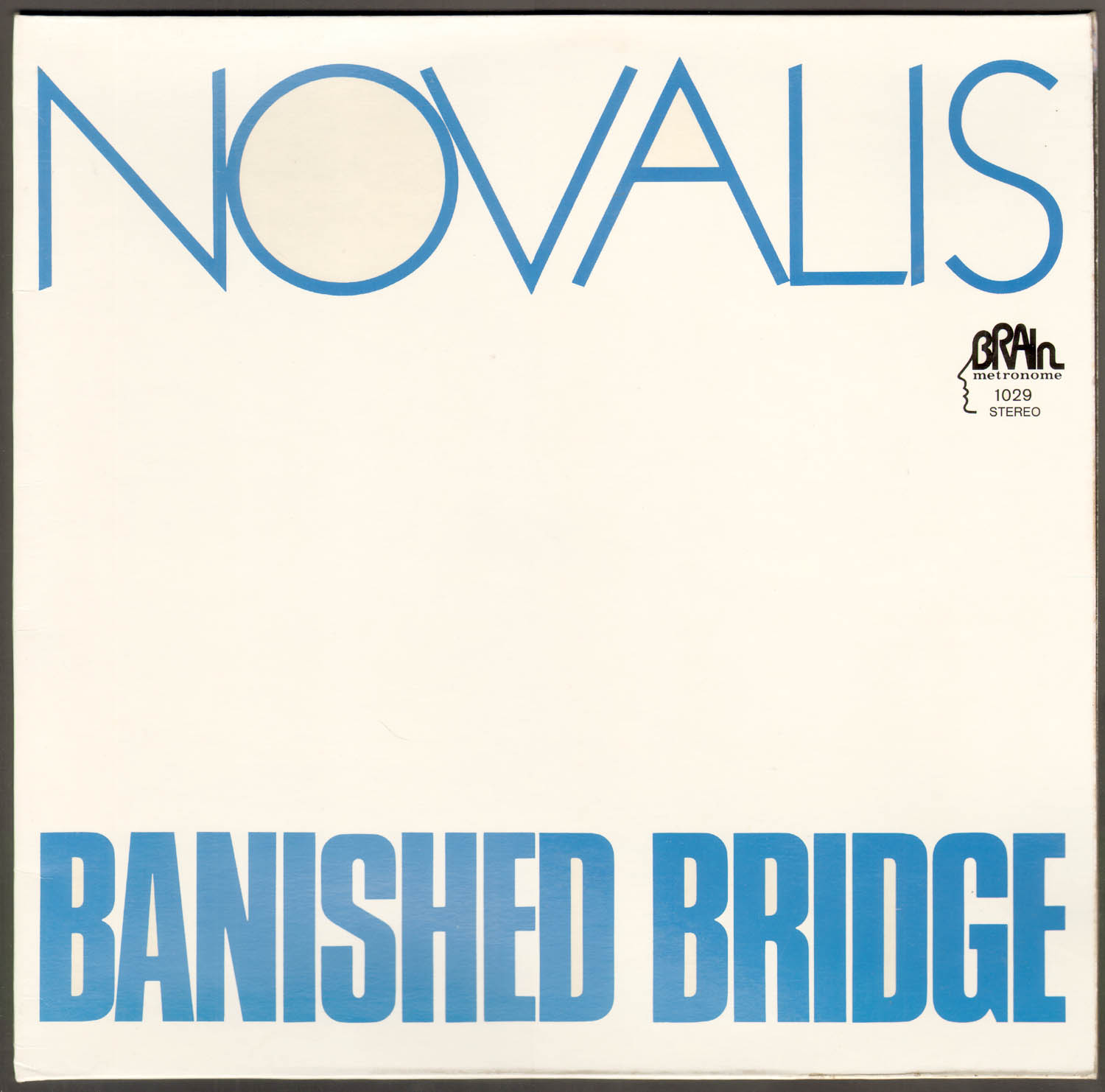 For me, it is the works that grow which tend to endure endure. But there is no hard and fast rule. Some stuff I loved on first listen is now of no interest to me. Some stuff that took me ages to fully appreciate has stayed fresh for decades. Albums that knocked me over in a good way and remain favourites are few and include: The Piper At The Gates Of Dawn, The Yes Album, The Dreaming, Benefit, ELO1 and 2112. Now that Mr Brain has been pointed in this direction, I’ll probably think of more.

Yeah. The very definition of “nailing it”. It’s not particularly clever or brilliantly produced, but it is brilliantly played and I’ve never gone off it. In fact, now that I can hear more of it (possibly even nearly all of it), it appeals all the more.