Albums you've missed out on for no particular reason

I’ll start with my first proper listen to: 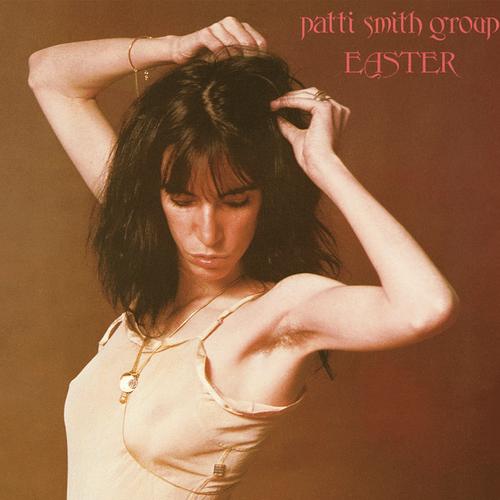 Because the Night is the single I recall, I may have this on vinyl in storage, but have never listened to it.

Suspect there are many albums we have all dismissed/not bothered with for one reason or another that are a few years, or even decades old that we wished we’d listened to earlier.

I really like Because the night. I bought the album on the strength of that way back whenever, but never really got on with the rest of it - i still have it, ripped, but I think the last time I listened was when I ripped it. This is a reminder to have another listen.

When music I like was being produced prolifically, limited finances inevitably meant I missed out on more than I bought. Friends would sometimes make different choices, so sswapping albums expanded what we could listen to. On several occasions over the decades when I had some spare cash I went out specifically to buy a load of albums to fill some gaps - and after converting to streaming I filled in more, being so easy. Now it is just when something triggers a memory, or a posting on this forum prompts me to look something up.

If you like Patti have a listen to Horses, it’s not as ‘rocky’ as Easter but magnificent.

At the same time, as you like Easter she has a live recording called Easter Rising which is worth a listen, I think is excellent. It kind of left me speechless, but be warned it’s raw!!.. brilliant!