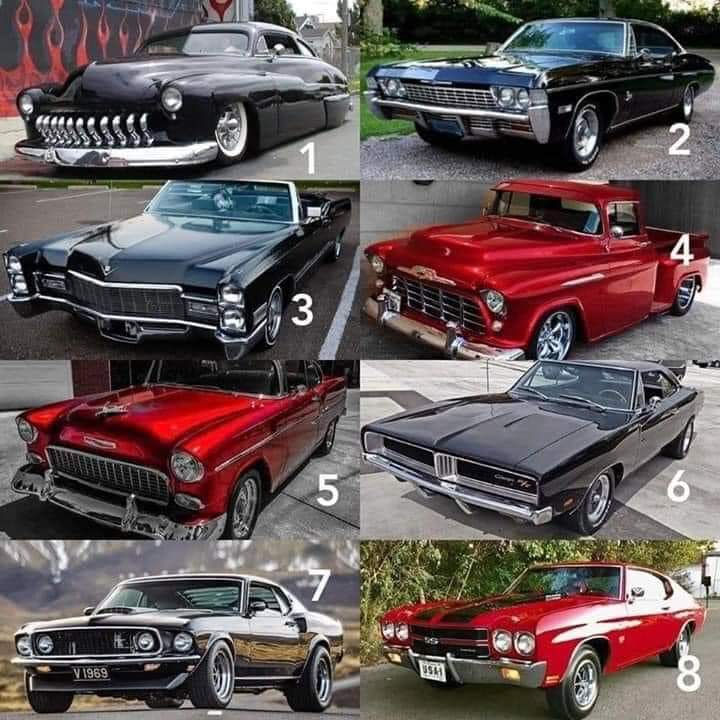 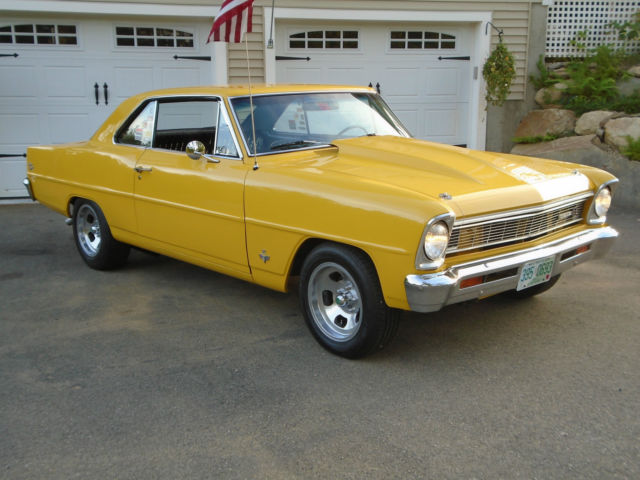 Those of you who like,.love American Classic Muscle Cars.

Which of these would you like to own today.?
Or if you have your own proposal.

This 70’s Corvette Stingray. Loved them from my early teens then got to drive a couple of them when I was in the States in 1988. As the old adage goes, there’s no replacement for displacement. 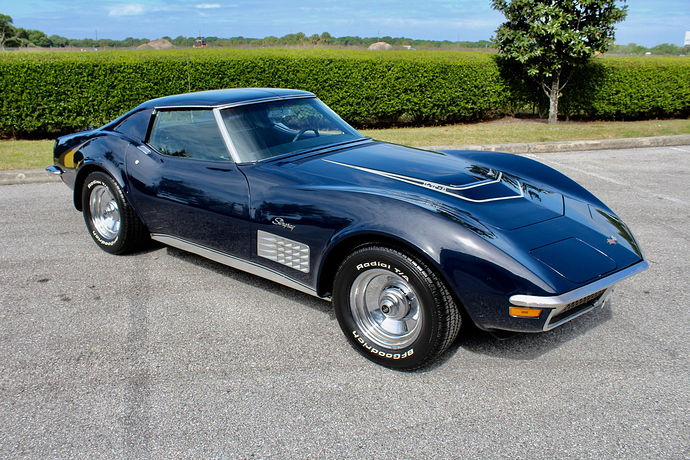 The Charger at #6 or a Challenger to be like Kowalski in Vanishing Point.

We were 18 in the class,.so almost half had muscle cars.
We also bought a special class-bus together in the class,.a VW-bus.
It was from 1962,.and we in the class had a lot of fun in it,when we went to hockey-games and parties together.

But the funniest thing was all those muscle cars.

Great cars (in a straight line) but they can’t go around corners. The Aussies perfected the American muscle taking their brute V8s and fitting with a descent suspension.

I could be tempted by

But my collection would have to be quite substantial before buying anything American.

As a kid I had the usual Ferrari posters on my wall but one car that always facinated me was the Cobra. I used to race cars and when my wife became pregnant with our first I could not go galivanting off all over the country each weekend so I thought I would stay at home and build a Cobra. I went for the Dax camber compensation chassis, Ford 351W engine, tremmec box, big brembo brakes from a Jag R type etc. I enjoyed building it but I sold it with less than 50 miles on the clock. Just drove horrible and this was supposed to handle better than the original ! I have only driven a mustang and some old chevy that I can’t even remember what it was. For me American cars are great (love 55 BelAir’s) as long as they stay in America with their big straight wide roads. In England with tight twisty roads I find nothing worse than an old American barge. I hope that does not offend anyone with an American car over here, just my opinion !! 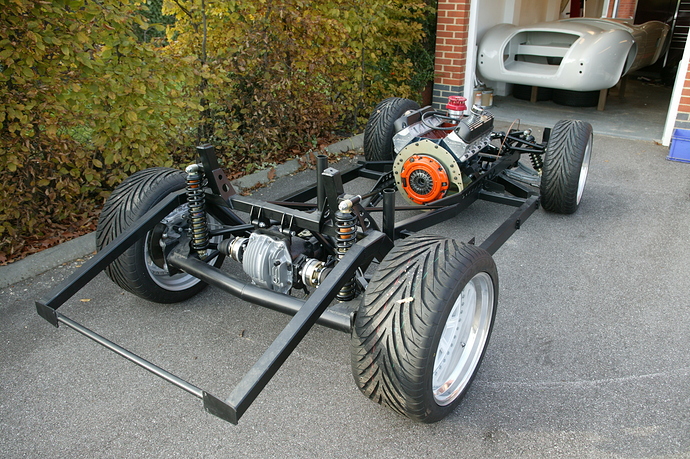 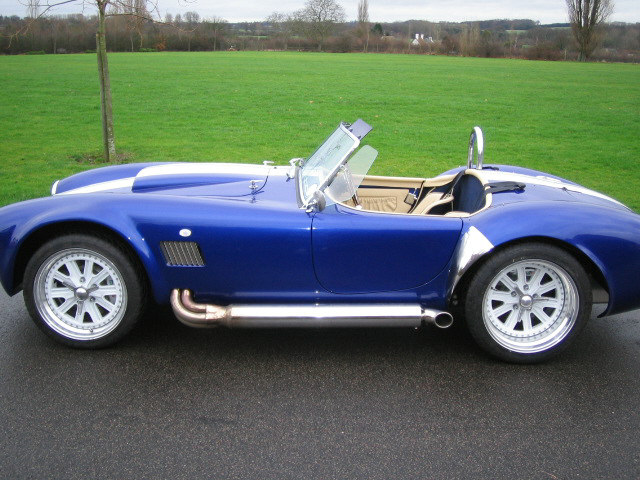