I thought this was a funny read here in the U.S. about the size of the beers being served in Germany on Sunday. Seems like some jealous stadium goers here! Everyone suspected they were probably cheaper there as well! 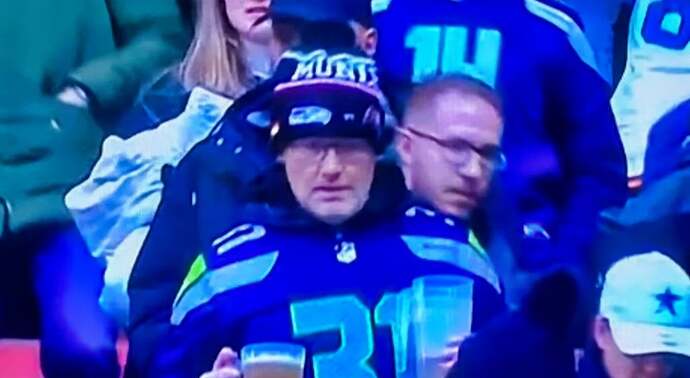 NFL Fans React To Beers Being Served In Giant Pitchers At Bucs-Seahawks Game...

Fans watching the Seahawks-Buccaneers game in Munich, Germany noticed the unusually large beers that supporters in the stands were drinking.

Munich, the home of the Oktoberfest.

And the beer is half decent (in other words…. Pretty Damn Fine) as well as being cheap!

17 year old is a Saints fan. Bedroom is black and gold etc. Dragged us down to Spurs the other weekend for the double doink game. Have to say we really enjoyed the whole thing bar the result. 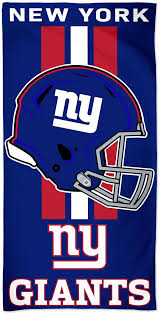 As a long suffering Bears fan think I probably need to give this thread a wide berth.

Been to quite a few of the London games, did read somewhere they are the most profitable games in the whole season somewhere.

Used to follow the European league and go regularly to the old Wembley to watch the mighty London Monarchs, to be fair used to be a good day out, albeit well below the NFL standard.

Happy Thanksgiving over there!