I recently bought a couple of records by Jazz musician Nat Birchall and Reggae Producer Al Redfern. Under the Breadwinner moniker Al has been producing Triple AAA records from his Pure Analogue studio The Bakery the last couple have been recorded in Mono.

So this got me thinking of other producers/labels in any arena/genre recording or releasing Analogue records not remastering labels like Acoustic Sounds or Speakers Corner but labels, artists or produces either recording and or cutting and pressing in Analogue. 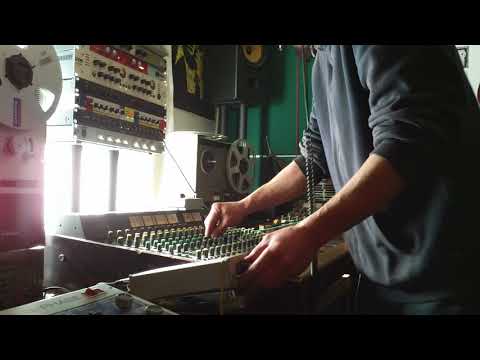 Like Al Breadwinner Prince Fatty does release music on digital media and even produces his own software Plug Ins but is passionate about recording in Analogue. 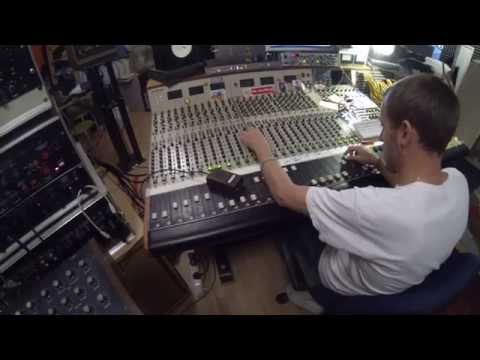 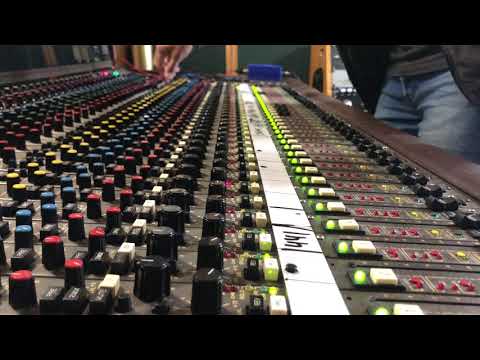 New pure analogue recordings done in the best way, but of unknown performers, can be found at 'fone. Their website is in Italian however so you may need “translate”. I can attest to the exceptional recording quality.

Another I have heard of but never bought from is “Welcome to 1979” in Nashville, Tennessee.

If only someone could convince the best known performers to try them out, but that would probably require breaking contracts with those big record companies that have already committed themselves to digital only (much easier and cheaper to produce, despite the problem with how many perceive the sound of such).

Bill Laswell - Axiom label - essential purchase of pretty much everything he released on this label. 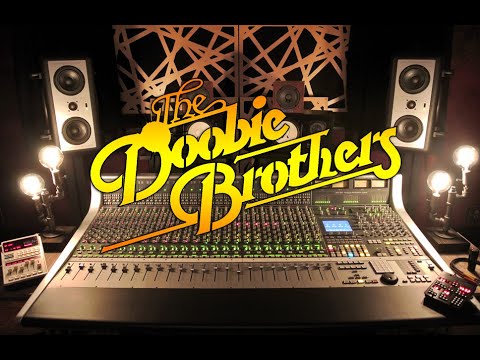 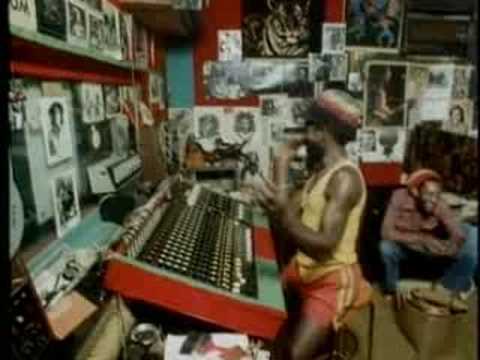 I know this thread seems to be turning into a live mixing rather than recording session but I’m fascinated by the process. 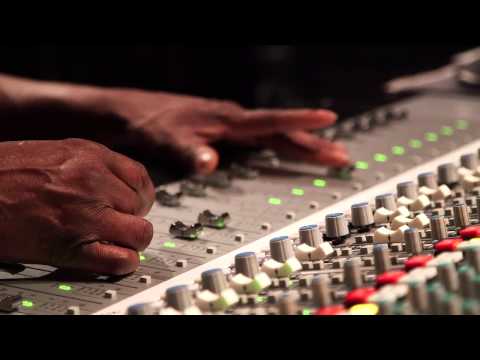