Got a strange question but I really would like as answer. Someone bought my daughter a “Grow your own Bulldog” toy. A 1 inch tall dog grows to 6 inches tall when immersed in water and shrinks back when removed. It’s not just a simple piece of foam but clearly it absorbs moisture. I can’t help thinking that the material was developed with a more serious aim. Any ideas?

Sounds like a topic for Padded Cell, not hifi, and I am not a scientist, but here you go: 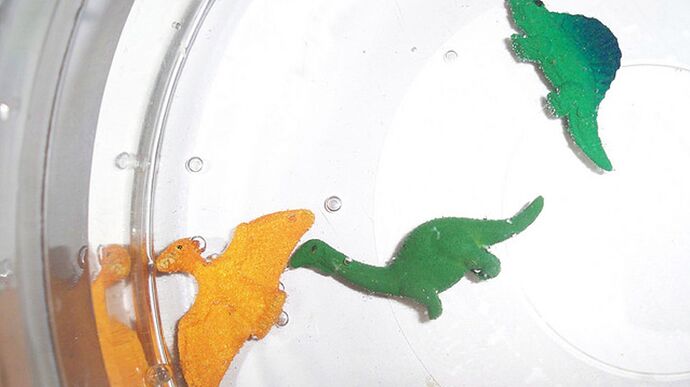 The History and Science Behind Expandable Water Toys (a.k.a. Grow Monsters)

The superabsorbent polymers inside them were originally invented to help soil conserve water. 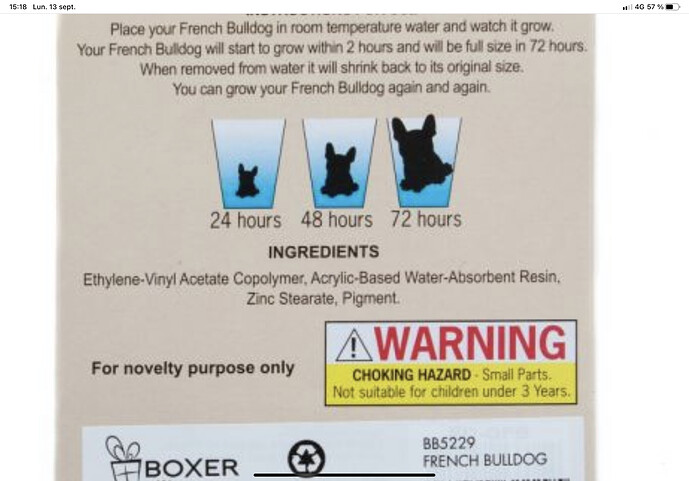 FR, the fore and seeker

You wouldn’t want to swallow that!

I thought I was posting it to Padded Cell! Many thanks for the explanation - I knew it would have a serious purpose!

Thanks, I can see the components. My daughter threw the packaging before I could see it! I wondered whether it had been developed as some sort of waterproof sealing compound, expanding and remaining solid when wet.

As Douglas Adams once wrote, “Towels can be dangerous if swallowed in large quantities!”

You should then ask scientists.

. @Innocent_Bystander will be pleased to answer if these components above in the pic are good or dangerous.

…or as Steven Wright once quipped, “It’s a small World, but I wouldn’t want to paint it”. 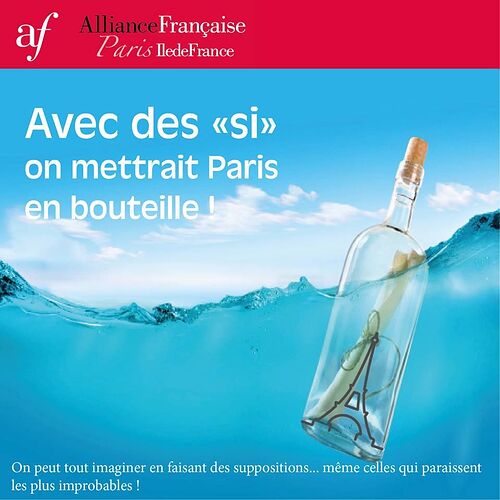 With the « if only « we would be able to put Paris in a bottle.

When these types of product aimed at children first appeared on the market in Britain I was involved in safety assessments, but no, I don’t know if these water absorbing polymers were developed for a specific purpose, or whether the property was discovered after first producing them experimentally, then uses sought. I suspect the latter.

See my post 4. The ingredients are listed.
Maybe a chemist would know. Or @Xanthe ?

Quick look into it showed that these toys are made from a superabsorbent polymer.

Apparently was developed as part of research into improving water conservation in soils.

The Wikipedia page ( https://en.wikipedia.org/wiki/Superabsorbent_polymer ) lists many other usages.

Superabsorbants are nowadays typically used in diapers and other hygiene products.

They are a development of synthetic polymers taking the lead from a number of biopolymers used by algae, particularly agar (primarily agarose) that can form stable gels that don’t leech water at as little as 1.5% w/w of polymer. To a lesser degree they are influenced carageenans (2 of which gel by cross-linking via metal ions), although the metal ions (e.g zinc or silver) in these products are used as bacteriostats, not as cross linking / setting agents.

They work because the polymer has a lot of electrically charged functional groups that can hydrogen bond to water molecules.

Phew, all that technology to make an expanding puppy!

Phew, all that technology to make an expanding puppy!

Yeah indeed, we managed that with dog food alone.

Interesting stuff, I might consider this material for use in artworks.

As I am nearly always asked to create a risk assessment for public artworks for both in or outdoors situations, I wonder if there is any risk of this extaodinary material harbering waterborne bugs ?

A dash of biocide perchance Grommit?