Anyone play Zelda: Breath of the Wild?

I just finished the Final Trial of the Sword in Zelda: Breath of the Wild.

It took over 2 hours, and was probably my 10th crack at it.

I think that’s probably the last major challenge in the game.

I haven’t played a video game since Asteroids in the Snooty Fox in Solihull in 1980.

But Zelda is an amazing world to dive into.

Now listening to Prelude by Miles Davis via YouTube. 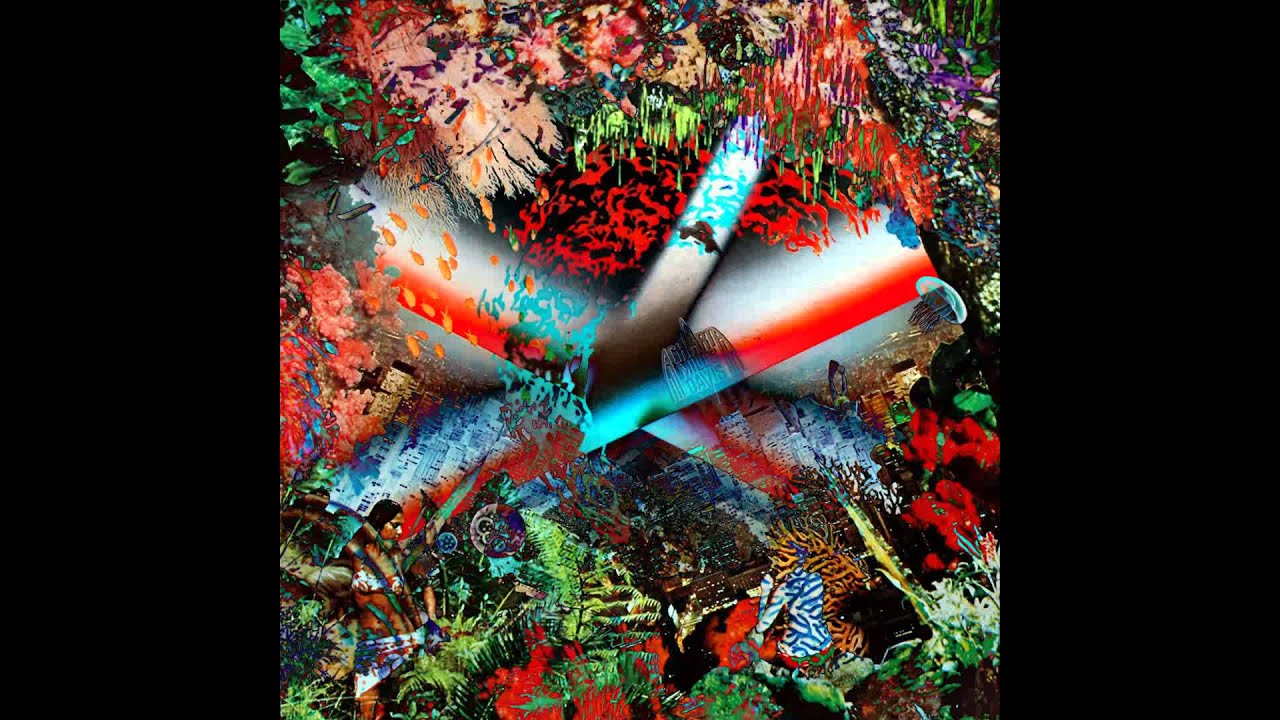 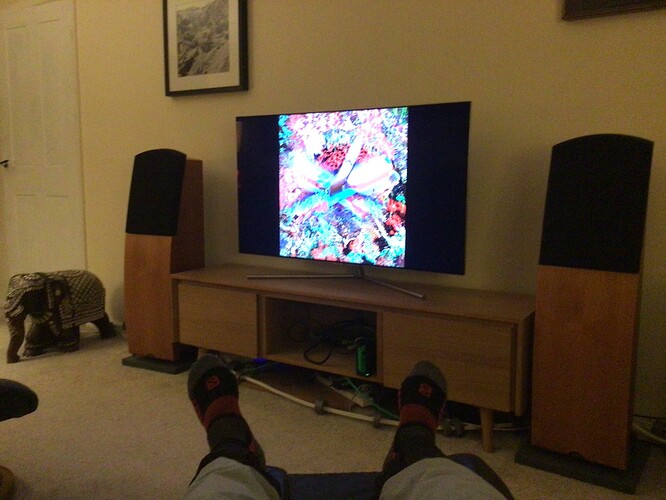 Yes, played Zelda: Breath of The Wild a few years ago. I’m not a regular gamer at all but found the game really wonderful.

I bought it for me a few years ago, but the family Switch and the game rapidly disappeared to my son’s room before I’d even take a peek.

That’s what happened to me.

We bought a Switch for my son about 18 months ago, and Zelda was one of a few games we bought.

I played it with him under duress as his uncle (who recommended Zelda) said it was quite a complex game for an 8 year old.

As time went on I became fascinated by the game and plugged the Switch docking station into the TV and hifi - and opened a profile for myself on the Switch (as well as the kids).

It is a brilliant world that Nintendo created - an immersive work of art on a grand scale.

I would say, some time when the Switch is not being used and you have domestic peace and time on your hands (if this ever happens) open a profile for yourself and have a look around in Zelda.

At first one doesn’t know how to move around or do anything - but the game and common sense and curiosity will teach you everything you need to know.

(There were earlier variants of Zelda than ‘Breath of the Wild’ but they do not look as interesting to me).

P.S. in my case playing Zelda BoTW has not led to me playing any other video games at all.

I have a few older Zelda titles on Wii and remember Ocarina of Time being released decades ago but never played them.

Son has now got the Nintendo 64 app and can play some old Nintendo games such as Ocarina of Time.

I used to love playing games in the 80’s /90’s but after the PS1 I was either too busy or lost interest. PS3 wasn’t used much but purchased as a BluRay player mainly.

I was amazed that I found this game (the BoTW version) so engaging and brilliantly made.

I don’t think any other game could ever come near it for me.

I have no intention of playing video games, and have more or less finished Zelda BoTW now, so that’s it for me on the gaming front, I think.

I really do regard it as a superb work of art with authentic literary merit - even though this sounds a bit pretentious!

Was totally blown away with Ocarina of Time when that was first released in 98 I couldn’t believe how big Hyrule Field was when I originally played which is probably 0.01% of the area Breath of the Wild is. Loved all the Zelda games and Links Awakening (Originally designed for the Gameboy) which was redone for the switch is a example of how great the old games are in terms of game design.

Top 5 in this list along with Links Awakening are essential part of the franchise. The Legend of Zelda games – ranked! | Games | The Guardian

Thanks fkaM
You are obviously a real gamer.

I’m just a fan of one game.

"This, after more than three decades, is the ultimate expression of what Zelda has always been about: the spirit of adventure, the thrill of discovery, the rewards that await a curious mind.

The series was bound for years by the conventions it had invented: visit dungeon, collect item, explore more of the map, find the next dungeon, and so on.

But in Breath of the Wild, we are set free to explore where we want, even if it’s too dangerous.

Nowhere is closed off, and instead of feeling like a series of doors that remain locked until you are given the right key, Hyrule feels like a truly open expanse, where you can always get distracted by a giant horse you want to tame, or a path weaving off into the forest, or a suspicious-looking cluster of rocks that hint at the entrance to a shrine.

I only play the big Nintendo games that have been released since the nineties. My son has the X box series X and none of the games he plays appeals to me. They all seem to be shoot em ups. The difference with Nintendo games is that it has a crossover appeal where my wife and 2 children (including my son who is a real gamer) are able to play the games. My daughter is currently colonising my Island in Animal Crossing and I only have a small piece of land that I can develop. She knows straight away if I have changed anything.