Would the cable linked below allow me to pull lossless Apple Music off my iPad Air (M1 version with USB C)? 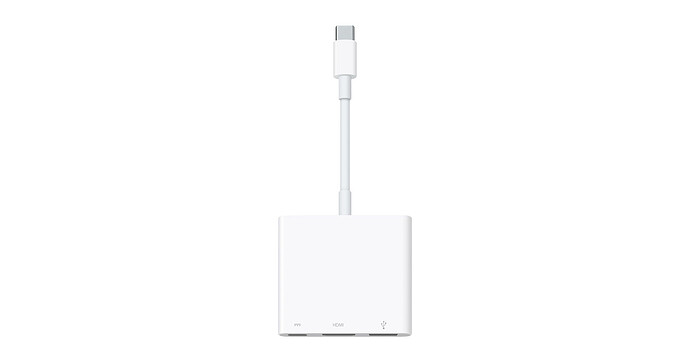 Thanks in advance for any clarification!

Can you not just run optical to the Nova or are the devices in different rooms? Doubt it would beat the Nova’s DAC.

Not convinced by the Topping with an iPhone/iPad but I got bored quickly with trailing leads and variable rather than fixed volume from the Apple devices. I keep intending to try it again.

I’m sure it would allow you to output audio via USB with an attached DAC, but it may be a faff. How does Airplay sound despite it being lossy from Apple Music currently?

Also probably depends on which Topping model as there are several.

I’m sure it’s good value for what it is (D10s), but I was trying to use it as an SPDIF bridge using an iOS device and optical from Topping to the Nova’s optical in.

The DAC function is currently done by my little UnitiQute , and I will need a bit of space of the AV rack to accommodate another box for my BluRays . This photo is a little old . 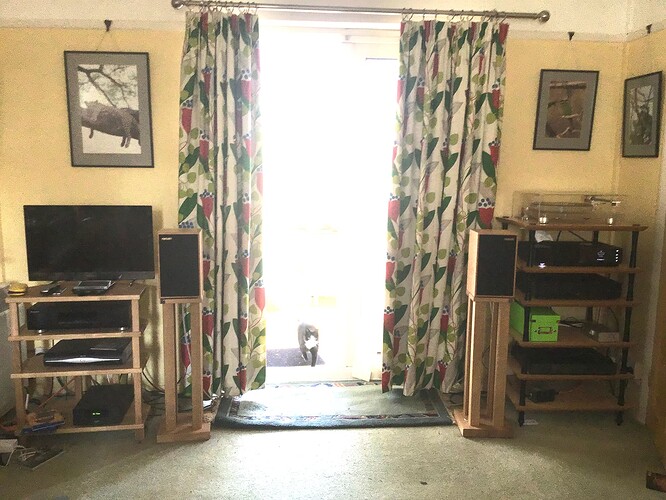 The UnitiQute will go into storage , I also have a Naim CD3 player and I think at some stage they could be paired up and create a smaller system.

I would love to feed the Nova directly from the Pioneer , but that would mean a plethora of wires

Possibly the same for the Sky box with analogue or optical?

Am I missing something? If the bottom left box is the UnitiQute, won’t that go on the right side rack if you want to keep it and link to that rather than the Nova?

I am also storing BluRays in the rack and they are encroaching , the photo is a couple of years old .

Trying to keep things simple as possible and as clutter free as possible . I have a smaller Sky Box and the DAC will need to go on the middle shelf . It may be an ifi Zen Signature 1

Whatever works I guess - just look at my current speakers

AirPlay is still pretty good… I am mulling exchanging my Atom and speakers for an Atom HE and suitable headphones… I suspect the disparity between AirPlay and full CD quality (or hi res) would be more apparent with the latter… I understand the HE would not accept USB input, making Qobuz an obvious preferred source via the Naim app… thing is, I would like to drop Qobuz and just use Apple Music (all the family use Apple Music, only I use Qobuz).
Just trying to navigate my options and, to be frank, minimise subscription costs!
It’s a minefield out there!