Are there more Admirals than ships in the Royal Navy?

I came across this article this morning. I thought some might find it instructive. 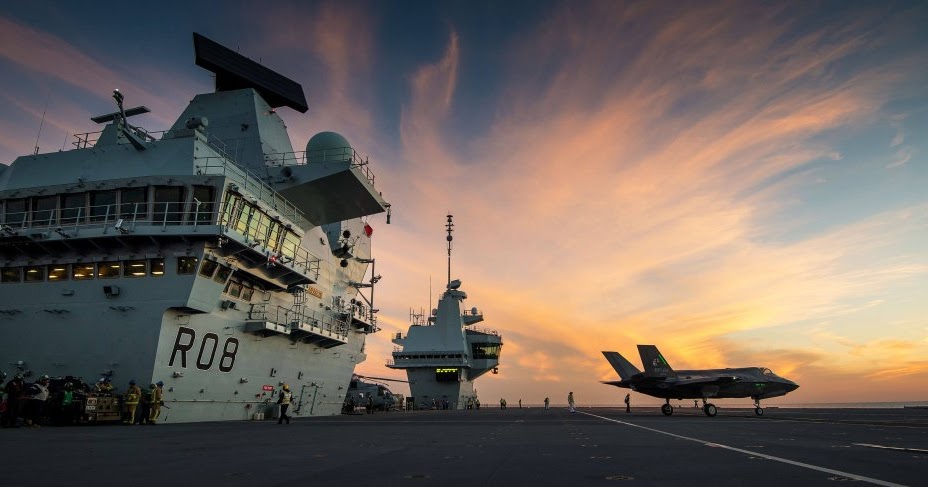 Does the Royal Navy Have More Admirals Than Ships?

A blog about UK defence issues which tries to put a positive and fresh look at many current matters impacting UK and wider defence.

True - always need to look behind the headlines

… unless you mean 41 full Admirals

… unless you mean 41 full Admirals

Mathematical - or is that a logical - genius at work again !!!
The numbers are indeed rear, vice & full.

Actually, not such a genius after all…

As an ex RNR I keep a blind eye on the goings on at the MoD - there is a good Facebook page that post pictures of the fleet, both current and of days gone by. I always feel a wave of nostalgia, and pride, despite never having served.

Such vicarious pleasure is akin to music appreciation as I can not read music or play an instrument.

Does Austria have a navy? I know you can buy Austrian rum. It’s called Stroh.

The Czechs have a navy … on a lake near the Austrian border. I believe the Austrian Navy used to be on the Danube before the Schengen Agreement days.