Here are the details:

Again it started with Jazz, but now it can be anything.

Anyway its weird but very consistent for years now. Here is a song that does it sometimes: 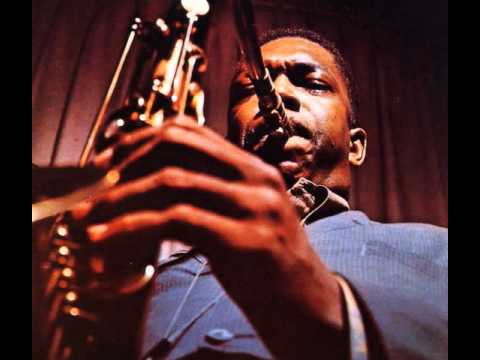 With something uncommon it is would be helpful to give the name rather than acronym… I had to look it up, thinking it was some awful disease, and found this intro in Wikipedia:

Not something I’ve ever experienced, and not sure I want to though Wiki suggests it is pleasant.

I used to get this with “walk straight down the middle” by Kate Bush, just before the 1 minute mark, when the bass line kicks in. (when the vocals go “he thought he was gonna die but he didnt”.)

Doesnt work with a Qb.

Some music can reliably induce tears for me, which might be caused by the same effect (Frisson).

One interesting thing i found out yesterday, was that one of the songs that predictably has this effect on me, the live registration of Ghost Love Score by Nightwish, was reviewed by the band’s singer on Youtube. And she herself also has the exact same physical reaction at the same moment in the song, it’s fascinating to see.

The part of the video where this happens is below, from around the 14:15 mark: 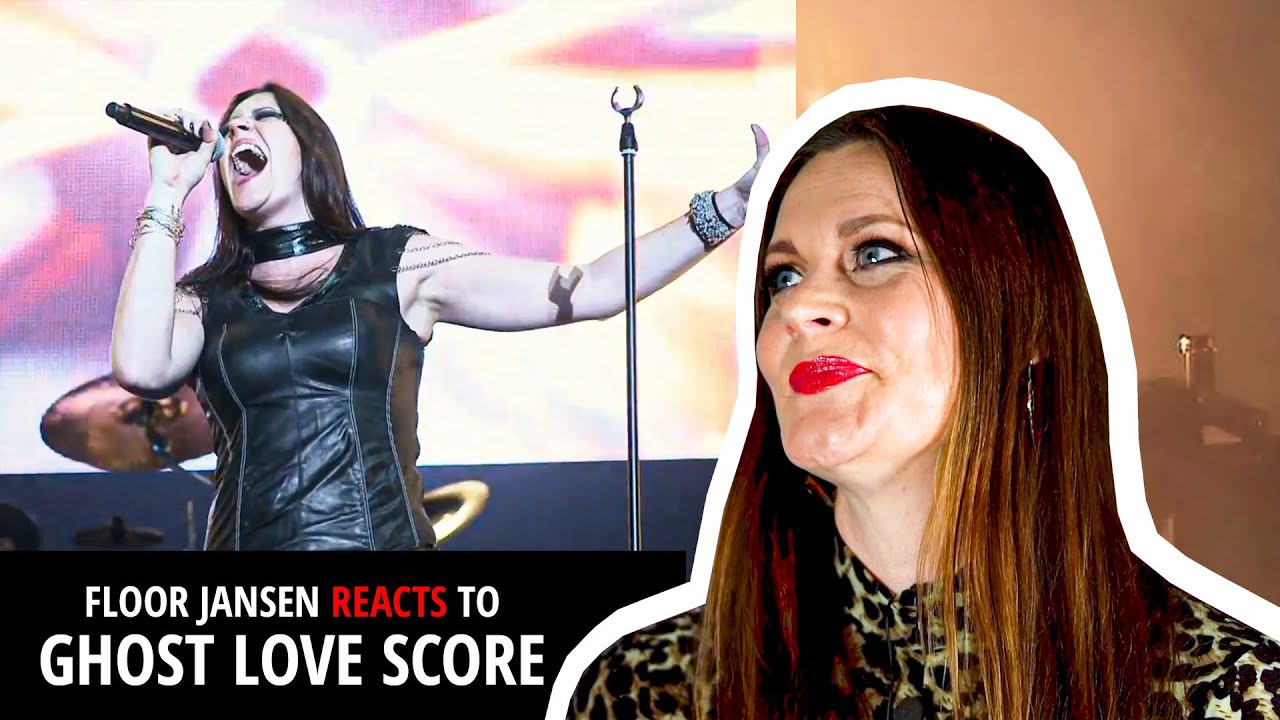 I do find that some tracks induce BEST. Bowel Evacuation Syndrome Treatment.
Especially when played with volume.

“…the live registration of Ghost Love Score by Nightwish…”

Yes…!! Didn’t expect this on the Naim Forum, but…

Even the You Tube version does it - for me…

If you want just an audio version, from this live show (at Wacken 2013), then look out for this CD set - 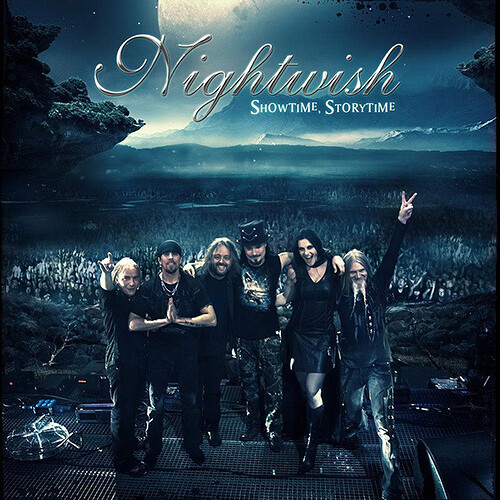 View credits, reviews, tracks and shop for the 2013 CD release of "Showtime, Storytime" on Discogs.

(this final vocal section is entirely Floor Jansen’s - its not there in the original studio recording, done with Tarja Turunen - on the album Once)

Looking at her in the tight catsuit I got a little tingle too
But not in the scalp…it was a lot lower?

“In the air tonight” by Phil Collins can do this too. Just before it all kicks off about half way in, and you need to have had half a bottle of some excellent wine first to really get the full impact.

What you are feeling is, what is known in the Nightwish Army comments to YouTube Reactors channels as, a “Floorgasm”

Like you I get every time I hear this epic song.

Have you seen The Charismatic Voice reaction? it makes Floors positively subdued in fact her reaction is almost ASMR in itself as are most of her reactions to other songs.

As well as being a fascinating insight into the vocal technique.

Just re-listened to the Tarja version 3or 4 times in succession, I personally find it interesting that it doesn’t do it for me in the same way as Floor’s version.
There is almost more emphasis on the choral background than the lead singer.
I think that in a recent Q&A Floor said it was her personal favourite Nightwish song.

Some music can reliably induce tears for me,

Tears induced by music I find not uncommon, and a variety of emotional responses, just never the pool of sweat experienced by the OP.

Have you seen The Charismatic Voice reaction? it makes Floors positively subdued in fact her reaction is almost ASMR in itself as are most of her reactions to other songs.

Haha yes i saw that, i think i’ve seen most of the reaction videos to Ghost Love Score. The Charismatic Voice one is definitely engaging!

Just re-listened to the Tarja version 3or 4 times in succession, I personally find it interesting that it doesn’t do it for me in the same way as Floor’s version.

I think it’s because Floor is clearly a very emotional person, you can really feel that in her performances as well as when she talks. She has a way of channeling that energy that is very visceral, it’s more than just technical proficiency.

@VinoVeritas - Err… I am a Nightwish fan… so, you are not telling me anything new…!!

I did consider the ‘F’ word, myself, but was not sure it would be allowed…

Yes, think I have seen most of the Reaction vids, to GLScore, by now… Thanks to YouTube serving them up to me…

The analysis of Vocal technique is interesting - and explains (partly) how Floor can keep going higher and higher in pitch, while still holding the long notes.

The downside for her, is that she will be expected to deliver that Wacken performance at every show, now…!! No Pressure, then…

To bring it back on thread, I think it also known as a goosebump moment.

From the opening post I thought the OP was talking about a very specific odd effect, not common or garden geese bumping around…

Of course, jazz might induce that in me as well, as being forced to listen to music I can’t stand could very well induce a cold sweat!

You didn’t forget to place a tray of peeled onions next to your couch before listening now did you?

Not for me, Clive.

I’m not sure if it’ll sound like I think it does, but I’m too scared to open your link. 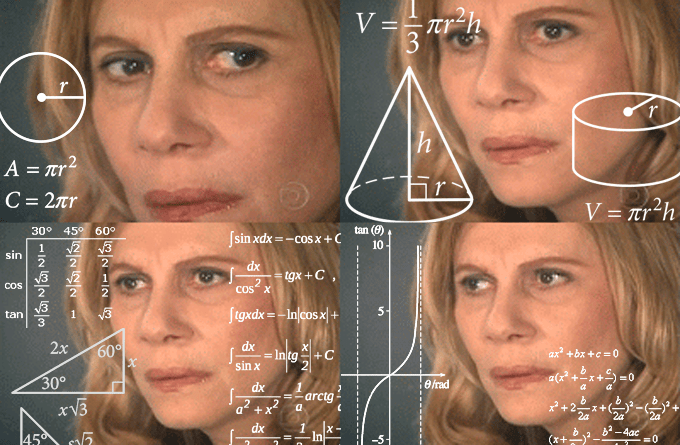 Its pretty specific, and has the pool of cold sweat on the head. Its similar to goosebumps, but even deeper and last a long time, pulsing.