Best Album of the 90’s and why

This is prompted by discussion today in What are you listening to…,thread.
I am going to go for Blue Lines by Massive Attack. Came out of nowhere to completely change music scene with skilful blend of sampling, soul, funk to create an entirely new sound. Still sounds fresh today and also spawned (IMHO) best single of 90’s with Unfinished Sympathy

I’ll see your Blue Lines and raise you an OK Computer by Radiohead. Why? It was the album that killed BritPop and influenced a generation to come.

You’re glad it killed ‘Different Class’ by Pulp? Shame on you

Nonsense, the longest song on OK Computer is 6:23 so it can’t possibly be considered prog

Got to be OK Computer. In a sea of Beatle copy boy bands, excellent bands but following the footprints of those before them, Radiohead took a gamble. Backed up with excellent songs, great production and musicianship delivered an album that sounds better each time you listen. A true classic.

One of these, probably. But I can’t decide…
Hollywood Town Hall by the Jayhawks, Mezzanine by Massive Attack, Laughingstock by Talk Talk.

Blimey, this is difficult…off the top of my head. 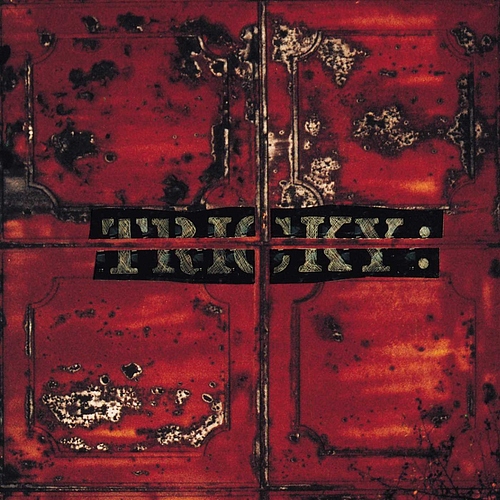 Tricky - Maxinquaye (1995). For me this album went back to exploration and urban poetry. With awkward rythms, R&B, Trip Hop, Rapp, Post Punk, sampling and so on with even more awkward lyrics/song writing, quite unique. Completely underrated in my opinion. 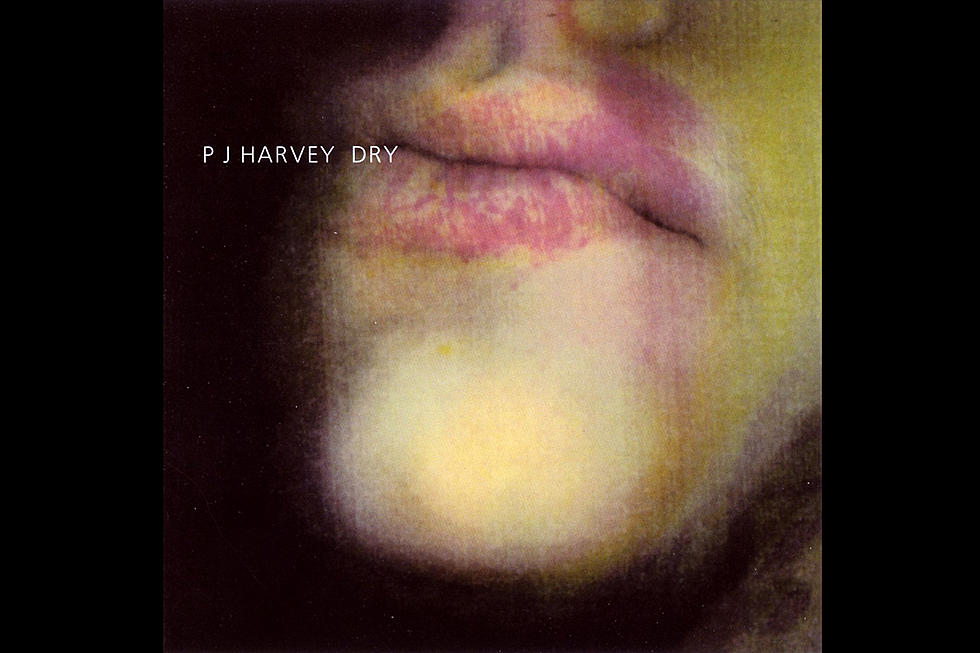 PJ Harvey - Dry (1992). Another album which showed a unique take on the music and song writing of the time and from a female perspective. Showed the boys how to do it.

For me it’s between:

But in the end it has to be Mezzanine. 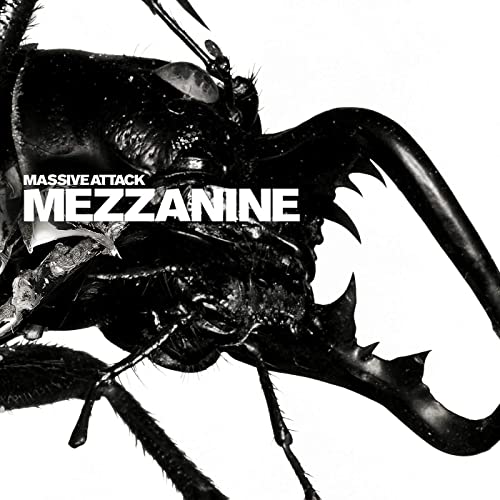 The Verve, Urban Hymns is probably my favourite Album of the 90s, but then again there are PJ Harvey’s albums from that decade, Pulp made some great albums, Stone Roses as well and several more. Why these albums the up there as potential best album, well this is my personal choice and I like them. Whether they have particular merit is irrelevant to me.

My top list would include Massive Attack - Blue Lines and Tricky - Maxinque for their refreshing innovative bass heavy sounds, Sonic Youth - A Thousand Leaves for the wonderfull mix of avant garde dissonant modern classical music and guitar feedback heavy rock & roll. The ultimate choice has to be My Bloody Valentine - Loveless for the sublime noice scapes which establishes a direct sensory whole body expereince (if played at high volume on a good system). All these records have stood the test of time and still sound new and fresh.

Agree on Blue Lines. Still sounds as good as when I first heard it and I’ve recently been enjoying the 2012 remaster on Qobuz which sounds fantastic.

Keeping with the Bristol theme with Portishead - Dummy 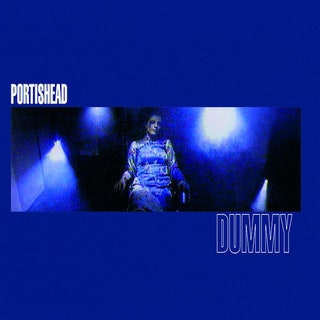 The closing verse of Watching TV, about the massacre in Tianenmen Square, from Roger Waters’ Amused to Death, I’d pick that album if only because it is the first 90s album I thought of upon reading the thread title. But with its immensely powerful music and themes, from the soldier sitting right next to you talking of the trenches in WW1 through to Tiananmen Square, I find it an everlastingly mesmerising album, played frequently over the 28 years since its release.it is one I’d certainly pick from that decade for one of my ‘desert island discs’ (even if these days it is not stored on a disc!)

Blimey, this is difficult. I agree with some of the suggestions above, especially The Jayhawks, Bob Dylan, Radiohead, Massive Attack and PJ Harvey albums mentioned. There were also some fine albums in the 90s released by the likes of Nirvana, Bjork, Nick Cave, R.E.M, Super Furry Animals, Elvis Costello, Teenage Fan Club, Tom Waits and Paul Weller. If you really pushed me though, I’d have to go along with Jim (Dan_Steel) and nominate Wrecking Ball by Emmylou Harris. For me, it’s the highlight of her career with some wonderful song choices.

There are two albums of the '90s that totally blew me away on first listen; Nirvana’s Nevermind and Radiohead’s OK Computer.

I’ll never forget when my flatmate returned from a business trip in the States and brought back a cassette of Nevermind. Next morning he gave me a lift into work and just as we hit the embankment traffic jam he stuck that tape in the car’s radio/casstte player and that guitar into… and… the drums and BAM! By the time we arrived at work I was smitten.

As for OK Computer, I heard Paranoid Android on the radio and immediately lead-footed it to the local record shop in Shaftesbury where I ordered the album, on vinyl, of course.

Richard’s comments about Nevermimd remind me of the first time I heard it. I was browsing in a record shop and they were playing the album. I was so impressed I prolonged my stay in the shop until the album finished and asked the staff what had been playing. I couldn’t get it out of my head and went back the following week and bought it.

REM - Automatic for the people

It would have to be Nevermind for me. The nineties produced some great albums but that has stood the test of time for me.

There are 4 albums of the 90s that immediately come to mind as important for me.

The most significant is Tilt by Scott Walker, which was quite extraordinary and like nothing I had heard before. The amount of work inherent in creating each piece of music was phenomenal.

At the beginning of the decade came an album that for me meant the 90s would be better than the preceding decade and that was McIntyre, Treadmore and Davitt. It meant Half Man Half Biscuit were back and recording more of their great songs and thankfully are still doing so today. The album ends with the message that Everything’s AOR and name checks Kendo Nagasaki, Millican & Nesbitt (singing miners who won Opportunity Knocks), Flintlock, Sade, Whitney Houston, Luther Vandross, T’Pau and Jackie magazine. It is the antidote to a BA (Business Acumen). The songs of Nigel Blackwell have so many references to things we all know so well (at least around these parts). TBH I could have picked any of their albums.

At the end of the decade, we had Hourglass by Kate Rusby, which rejuvenated folk music. Wonderful record.

At last, but my no means least, we had a great album from a fantastic catalogue. Namely Erpland by The Ozric Tentacles. This still rates as their best recording IMO and there are plenty of superb tracks from Ed Wynne and his friends. The outstanding musicianship and strength of composition makes this essential listening.