Lawyers should never ask a Georgia grandma a question if they aren’t prepared for the answer.
In a trial, a Southern small-town prosecuting attorney called his first witness, a grandmotherly, elderly woman to the stand. He approached her and asked, ‘Mrs. Jones, do you know me?’ She responded, ‘Why, yes, I do know you, Mr. Williams. I’ve known you since you were a boy, and frankly, you’ve been a big disappointment to me. You lie, you cheat on your wife, and you manipulate people and talk about them behind their backs. You think you’re a big shot when you haven’t the brains to realize you’ll never amount to anything more than a two-bit paper pusher. Yes, I know you.’
The lawyer was stunned. Not knowing what else to do, he pointed across the room and asked, ‘Mrs. Jones, do you know the defense attorney?’
She again replied, ‘Why yes, I do. I’ve known Mr. Bradley since he was a youngster, too. He’s lazy, bigoted, and he has a drinking problem. He can’t build a normal relationship with anyone, and his law practice is one of the worst in the entire state. Not to mention he cheated on his wife with three different women. One of them was your wife. Yes, I know him.’
The defense attorney nearly died.
The judge asked both counselors to approach the bench and, in a very quiet voice, said,
'If either of you idiots asks her if she knows me, I’ll send you both to the electric chair.

Great story, very funny. Maybe you should have considered posting in the Best Jokes thread

I’ll move this to the appropriate place - The Best Jokes thread.

It’s costing me £10,000, but it looks like I’m finally going to be cured of my gullibility.

“Dad, is it true we both enjoy setting things on fire?”
“That’s right arson” 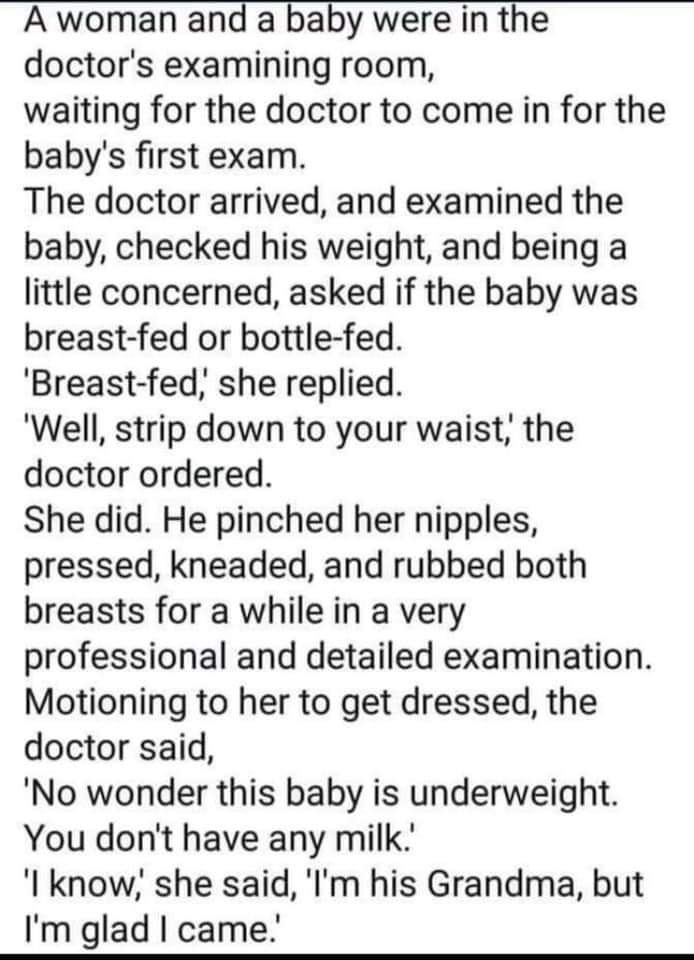 @Proterra Please try to post jokes within the Best Jokes thread, rather than continually starting a new thread for each joke. Thanks. 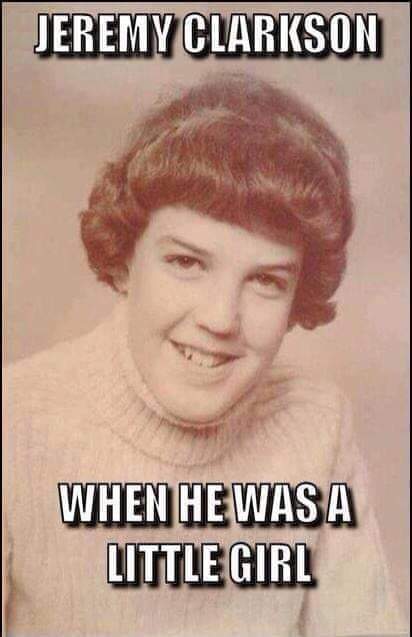 I was looking to do that but the right hand drop down options fidnt give that option only padded cell.
Where di I go wrong

You go to the best jokes thread in the padded cell, go to the latest joke and then tap the reply arrow at the bottom.
Best
David

Who picks up and bags guide dog poo ? 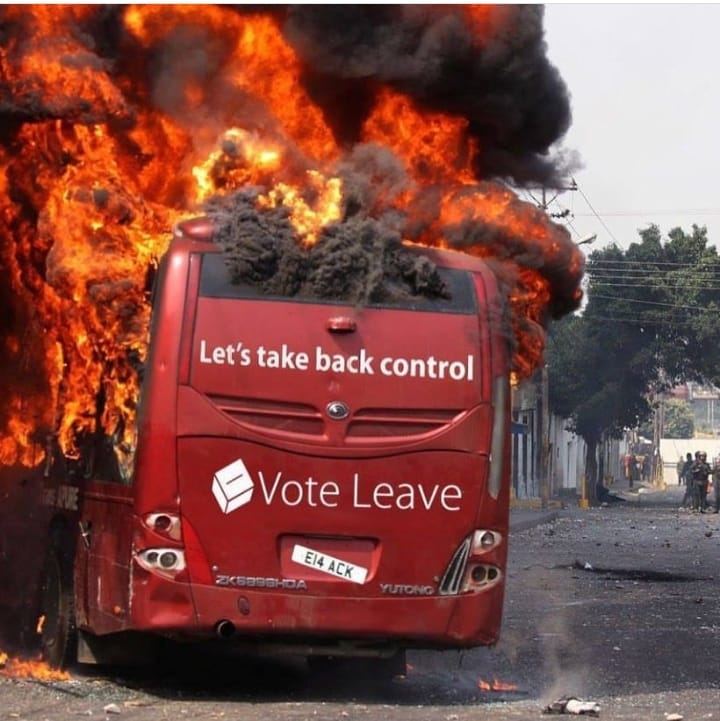 Who picks up and bags guide dog poo ?

On Treasure Island it would be … Blind Poo 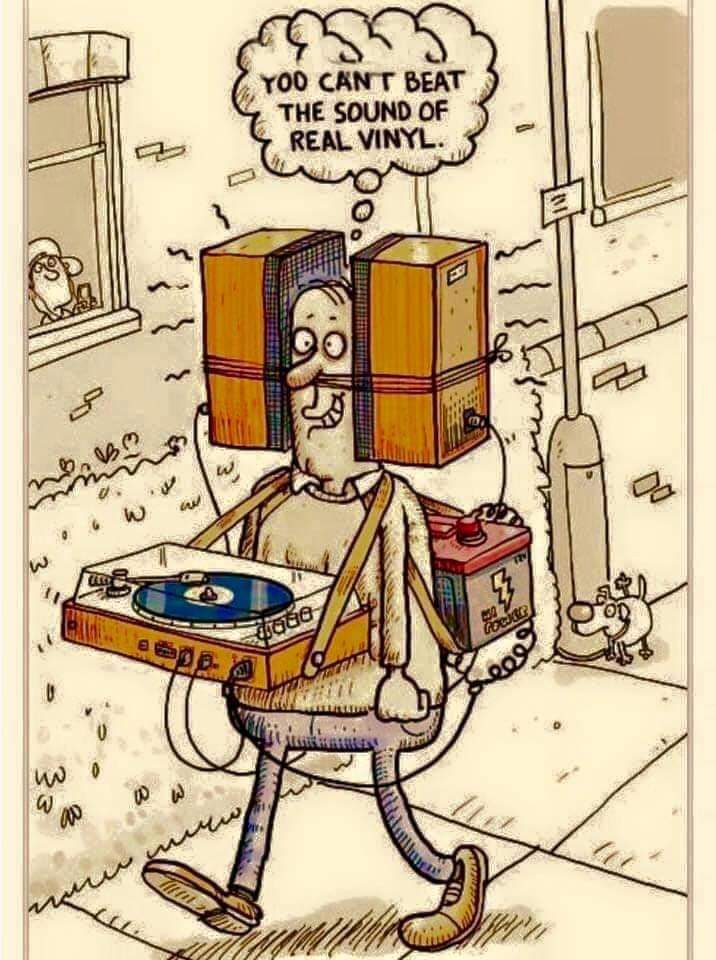 As I get older and remember all the people I lost along the way, I think to myself…

Maybe taking this job as a tour guide wasn’t such a good idea.

A man is stumbling through the woods, totally drunk, when he comes upon a preacher baptising people in the river.
He proceeds into the water, subsequently bumping into the preacher. The preacher turns around and is almost overcome by the smell of alcohol, whereupon, he asks the drunk, “Are you ready to find Jesus?”
The drunk shouts, “Yes, I am!”
So the preacher grabs him and dunks him in the water. He pulls him back and asks, “Brother, have you found Jesus?”
The drunk replies, “No, I haven’t found Jesus.”
The preacher, shocked at the answer, dunks him again but for a little longer. He again pulls him out of the water and asks, “Have you found Jesus, brother?”
The drunk answers, “No, I haven’t found Jesus!”
By this time, the preacher is at his wit’s end and dunks the drunk again – but this time holds him down for about 30 seconds, and when he begins kicking his arms and legs about, he pulls him up.
The preacher again asks the drunk, “For the love of God, have you found Jesus?!”
The drunk staggers upright, wipes his eyes, coughs up a bit of water, catches his breath, and says to the preacher, “Are you sure this is where he fell in?” 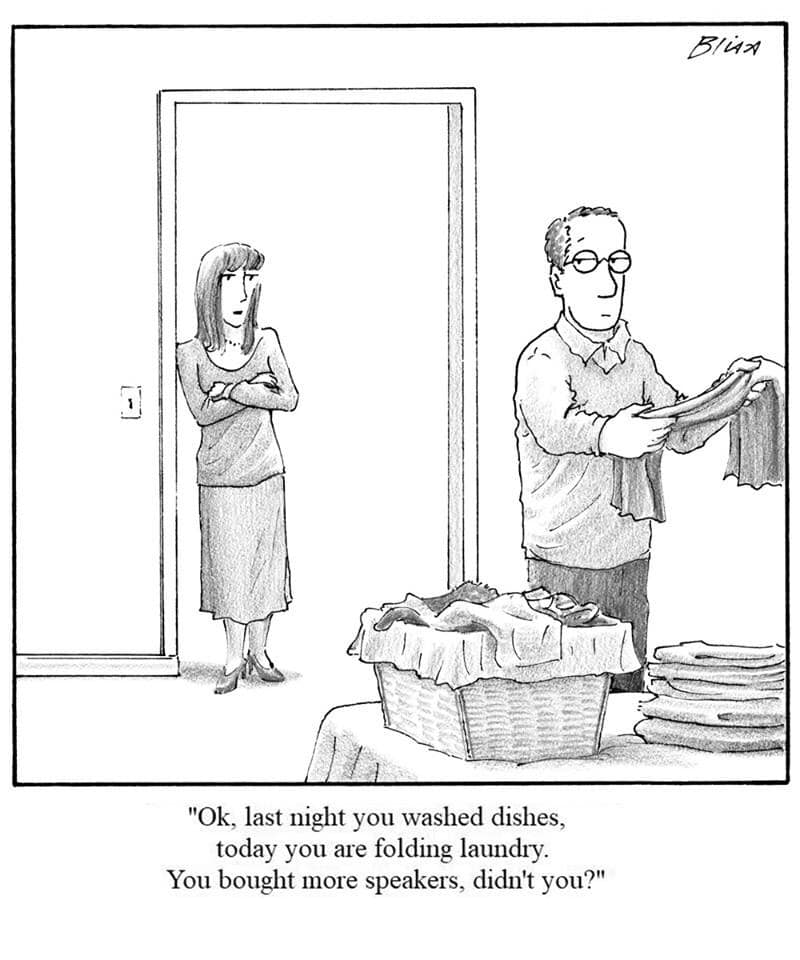 Lifted from The ProAc FB page.

Tom was a single guy living at home with his father and working in the family business. He expected to inherit the family fortune soon once his ailing father died.

In preparation Tom wanted proceed to do two things:

One evening at an investment meeting, he spotted the most beautiful woman he had ever seen. Her natural beauty immediately took his breath away.

“I may look like just an ordinary man,” he said to her, “but in just a few years, my father will be dead and I will inherit 20 million dollars.”

Impressed, the young woman asked to see his business card.

…and two weeks later, she became his stepmother.

Women are so much better at estate planning than men…