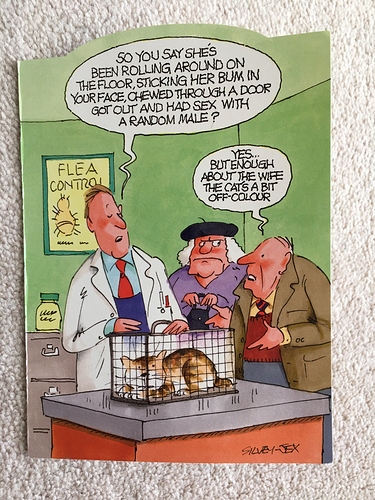 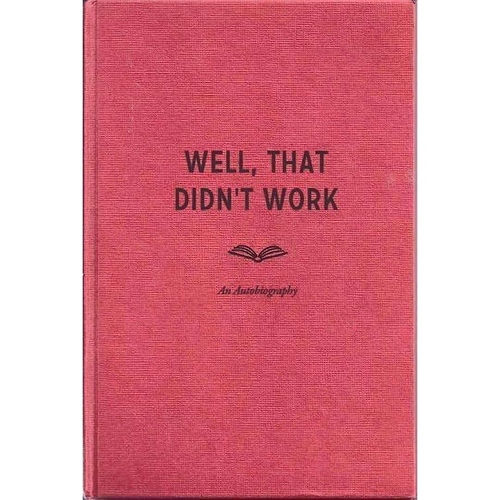 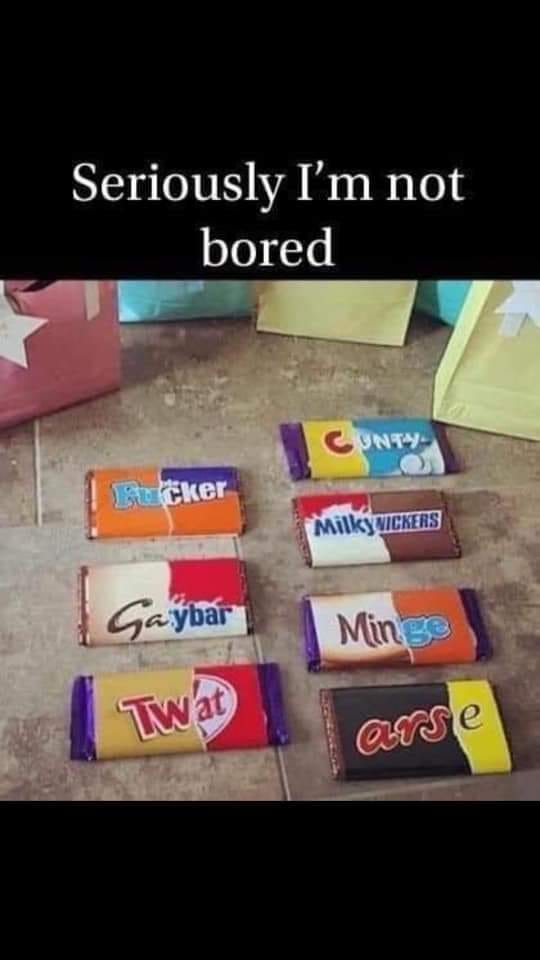 Highbrow erudite stuff, Tony. I nearly laughed myself off my chair. 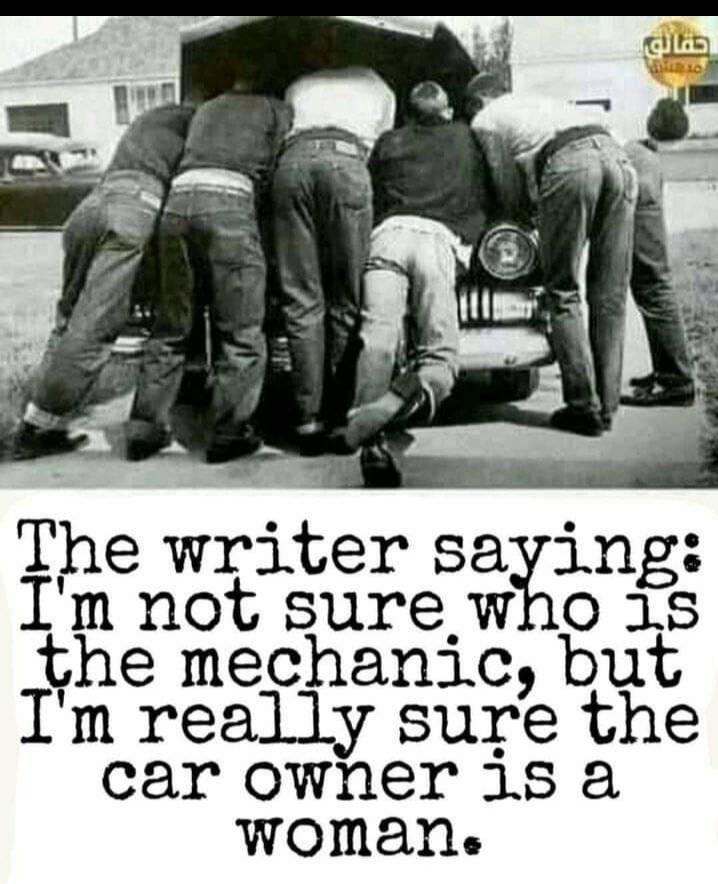 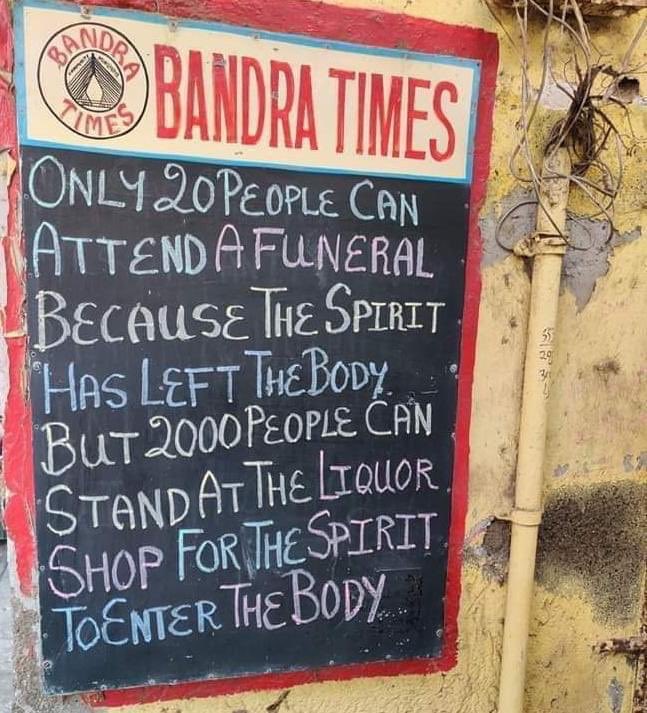 Long queues for alcohol in many parts of the globe…

When I was a kid if I misbehaved my dad would threaten to knock me into next year.
I’m giving him a ring to see if the offer still stands

I’ve been watching the Cricket for the last 4 days.
I’ve finally worked out how they do it.
They rub their legs togethor

If I tell them I have 8 boxes in my living room (including speakers) just to play streamed music will they give me a test on that basis do you think? 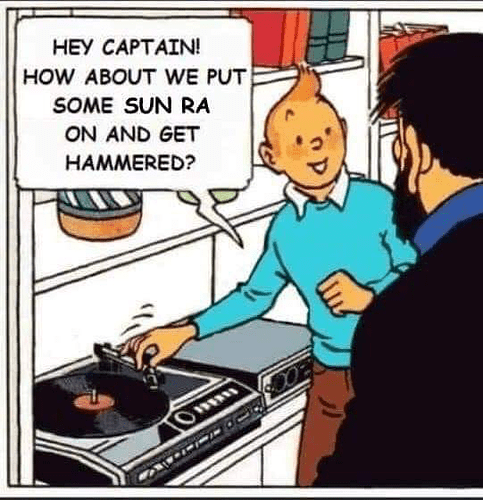 There was this rather arrogant guy who lived out in the sticks, but fancied himself as a gentleman, and joined one of those ‘Town and Country Gentlemens’ Clubs’.

So on a visit to the big city, he decides to call in at his club, where the doorman refuses him entry because he doesn’t recognize him. So he starts blustering, but to no avail. He then says, ‘Come on, my good man, you must know me; I’m a country member’. 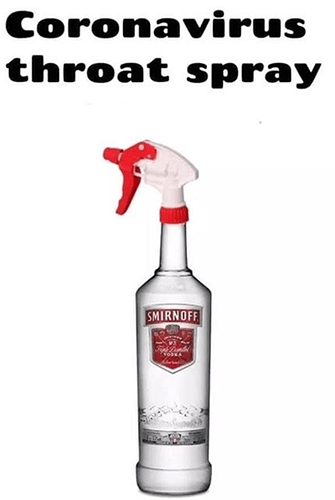 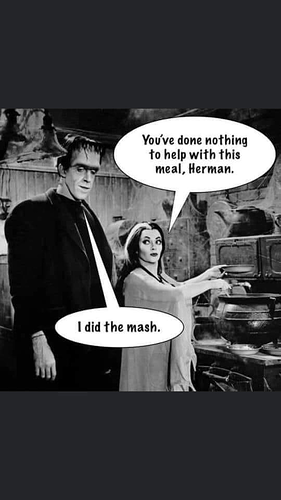 …from a packet of graveyard smash!

With some help from James Brown… 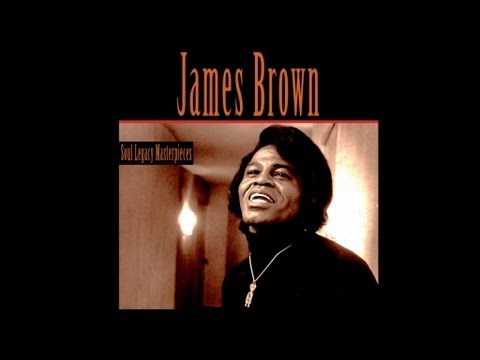 Dave was bragging to his boss one day, “You know, I know everyone there is
to know. Just name someone, anyone, and I know them”

Tired of his boasting, his boss called his bluff, “OK, Dave, how about Tom
Cruise?” “No drama’s boss, Tom and I are old friends, and I can prove it.”

So Dave and his boss fly out to Hollywood and knock on Tom Cruise’s door
and Tom Cruise shouts, "Dave! What’s happenin?!? Great to see you!

Come on in for a beer!

Although impressed, Dave’s boss is still sceptical. After they leave
Cruise’s house, he tells Dave that he thinks him knowing Cruise was just
lucky.

“Yup,” Dave says, “Old buddies, let’s fly out to Washington.” And off
they go.

At the White House, Bush spots Dave on the tour and motions him and his
boss over, saying, “Dave, what a surprise, I was just on my way to a
meeting, but you and your friend come on in and let’s have a cup of coffee
first and catch up.”

Well, the boss is very shaken by now but still not totally convinced.

After they leave the White House grounds he expresses his doubts to Dave,
who again implores him to name anyone else.

“The pope,” his boss replies. “Sure!” says Dave. “My folks are from
Poland, and I’ve known the Pope a long time.”

So off they fly to Rome. Dave and his boss are assembled with the
masses in Vatican Square when Dave says, “This will never work. I can’t
catch the Pope’s eye among all these people. Tell you what, I know all the
guards so let me just go upstairs and I’ll come out on the balcony with
the Pope.”

And he disappears into the crowd headed toward the Vatican. Sure
enough,half an hour later Dave emerges with the Pope on the balcony but by
the time Dave returns, he finds that his boss has had a heart attack and is
surrounded by paramedics.

Working his way to his boss’ side, Dave asks him, “What happened?”

His boss looks up and says, "I was doing fine until you and the Pope came
out on the balcony and the man next to me said:

“Who the f*#k’s that on the balcony with Dave?”

Did you here about the Italian waiter. He stuck green shield stamps on his national insurance card. The judge gave him 3 months and a tea set.

Sometimes these “heartwarming” stories are a bit too sappy for me but this one is truly interesting… take the time to read it !

In 1986, Mikele Molando was on holiday in Kenya after graduating from Northwestern University.
On a hike through the bush, he came across a young bull elephant standing with one leg raised in the air. The elephant seemed distressed, so Mikele approached it very carefully.

He got down on one knee and inspected the elephant’s foot and found a large piece of wood deeply embedded in it. As carefully and as gently as he could, Mikele worked the wood out with his hunting knife, after which the elephant gingerly put down its foot. The elephant turned to face the man, and with a rather curious look on its face, stared at him for several tense moments. Mikele stood frozen, thinking of nothing else but being trampled. Eventually the elephant trumpeted loudly, turned, and walked away. Mikele never forgot that elephant or the events of that day.

Twenty years later, Mikele was walking through the Chicago Zoo with his teenaged son. As they approached the elephant enclosure, one of the creatures turned and walked over to near where Mikele and his son Tapu were standing. The large bull elephant stared at Mikele, lifted its front foot off the ground, then put it down. The elephant did that several times then trumpeted loudly, all the while staring at the man.

Remembering the encounter in 1986, Mikele couldn’t help wondering if this was the same elephant. Mikele summoned up his courage, climbed over the railing and made his way into the enclosure. He walked right up to the elephant and stared back in wonder. The elephant trumpeted again, wrapped its trunk around one of Mikele’s legs and slammed him against the railing, killing him instantly. Probably wasn’t the same elephant.

Father promises his son that if he does well in school he will take him on an outing of his choice.
The son works hard and behaves himself all week.
“Well done son, says his Father, where would you like to go?”
“Oh please can we see the monkeys at the Zoo?” Pleads the son
So off they go with the son full of excited anticipation
They arrive at the Monkey enclosure but it appears empty
The son starts to cry “Dad where are the Monkeys, you promised I could see them!”
Dad seeks out the Zookeeper “Where are the monkeys? I’ve been promising my boy all week, now hes really upset!”
“Sorry about that, replies the Zookeeper, it’s the mating season and their all indoors”
“Well, says dad, if I throw a few bananas over the fence will they come out?”
Zookeeper replies, “Well would you!”