Some time ago, a planned rock festival on the Devon/Cornwall border was cancelled because of an argument over top billing.
Organisers couldn’t decide whether Cream or The Jam should go on top. 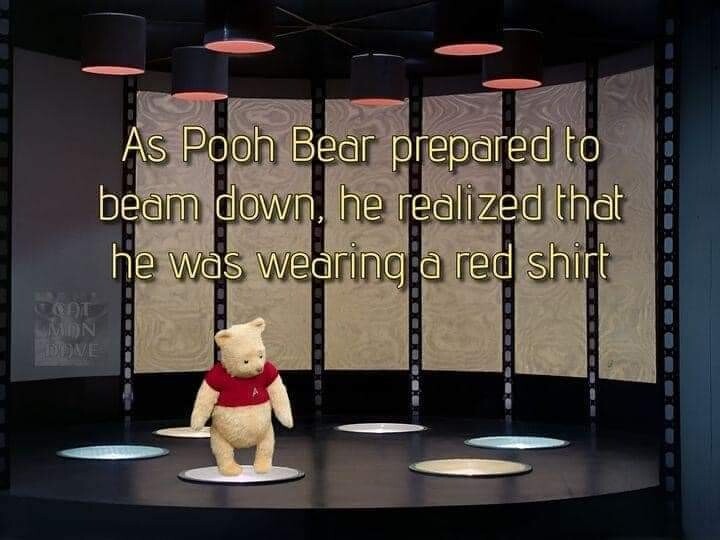 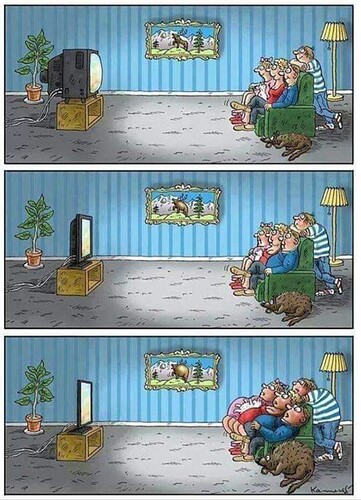 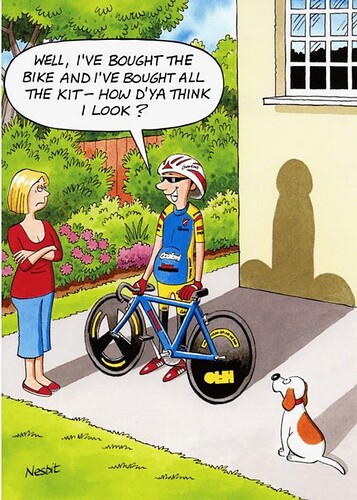 I posted this a few thousand posts further back.

My dear wife & our cat sent me this as a birthday card six years ago when, at sixty, I bought my first bike (& all the kit) after a forty four year break from cycling.

I thought it was very funny but after further reflection had to admit they were probably ‘saying it as they saw it’ & were, unfortunately, not far from the truth…

I went to chemist yesterday to buy some antiperspirant.

The girl behind the counter asked if I wanted ball type or aerosol.

I said neither, it’s for under my arms.

That only works in a Swedish accent 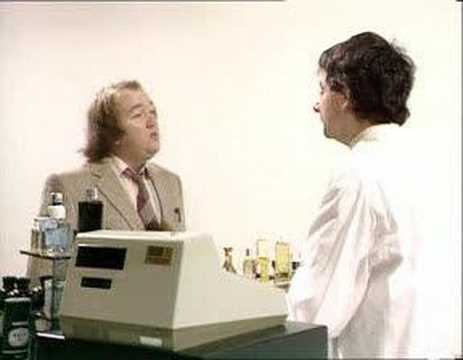 The version that I know begins with: 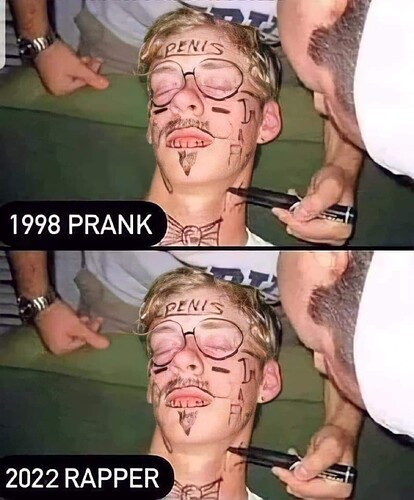 Thanks for the laugh. It worked fine without the Swedish accent, and I can’t stop chuckling about it. 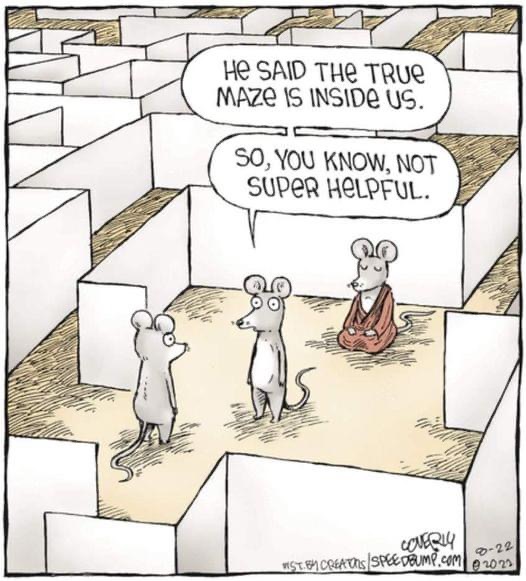 Do we have an emoji for a blank look? 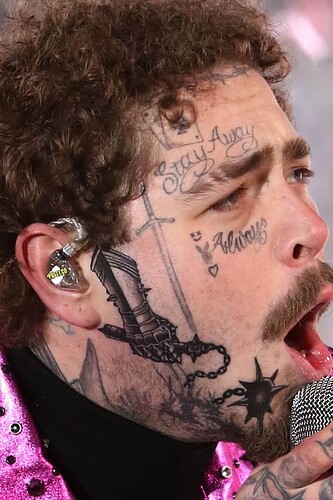 Presumably this is to whom IainW refers? I am not acquainted with the gentleman in question.

If you want to be really hardcore you can just use this: