It’s what the whole joke is hinged on.

A travelling salesman stopped off at a pub in the middle of Dartmoor for some refreshments. After a good meal, some banter and a few games of darts with some of the locals, he realised two things. One, it was now getting dark and quite misty, and secondly, he had now supped far too much ale to drive to his hotel a few miles further down the road. He phoned for a taxi.
He decided to wait outside the pub for the taxi to arrive and to let the cool night air revive him. Before long a car appeared out of the mist and pulled up directly in front of him. Without hesitation he opened the rear door, pushed his case across the seat and jumped in, shouting out the hotel name and address as he did so. The car moved off in an almost eerie silence.
After a short distance he leant forward to speak to the driver. There wasn’t one! Terrified he slunk back into his seat, wondering what ghostly apparition had him at its mercy. After a while the car stopped at a crossroads. He seized his opportunity to escape, threw open the car door and quickly jumped out, landing in a puddle on the edge of the road.
The car didn’t move off.
Now completely petrified and barely able to move, he tried to crawl away from the car.
“You alright mate”? A stranger’s deep booming voice appeared from nowhere.
“Don’t get in that car!” said the salesman. “There’s something wrong with it”!
“You’re telling me?” said the stranger “I’ve been pushing the f***ing thing for the last four miles”! 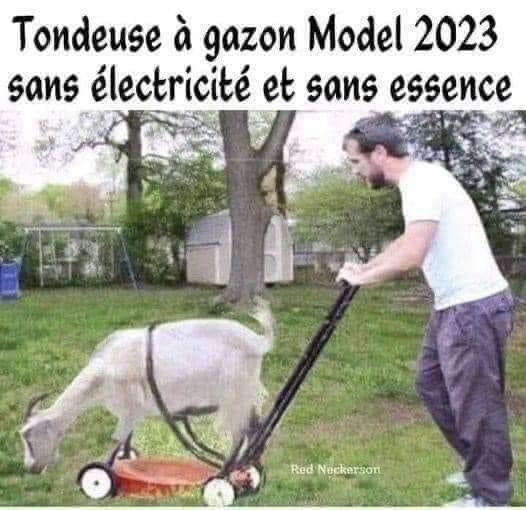 There’s cues in both directions.

Snooker is a popular game with fascists, first clear the reds then all the coloured’s 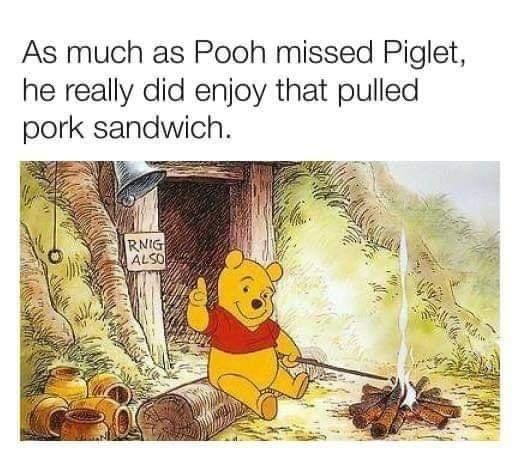 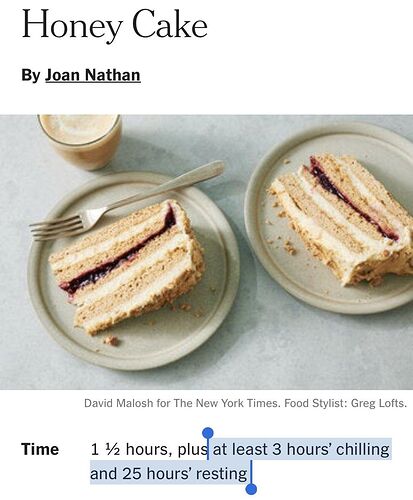 That’s my kind of recipe.

My Tesla got stolen.
Now it’s an Edison.

A goat without essence? That’ll be a first

Having worked in two organisations that were responsible for installing cycle lanes/paths in the past, this might not be a joke! 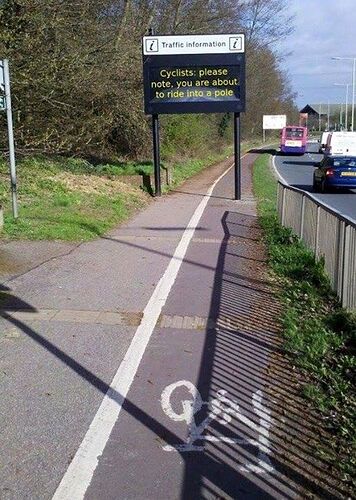 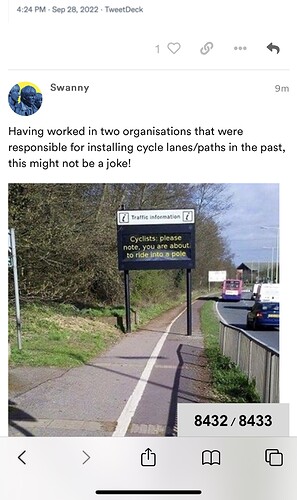 The thought had occurred!

That made my day LOL

Took me a moment, I then cleaned my glasses.
Then I laughed out loud 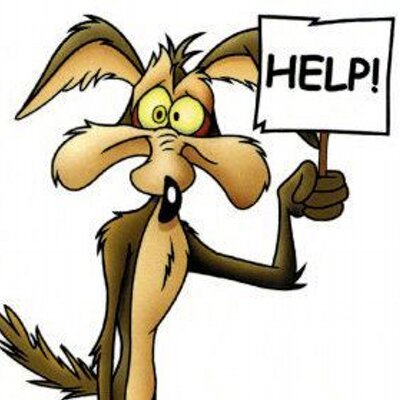 There’s an unhealthy theme developing in the thread of late…

Cruelty To Coyotes.
I think I’ll start a petition.
This chap has meant lots to me all my life.

I always thought it was ‘mee, meep’ – need to wash my ears out!