Best new music of the year so far

been a while to get going but had a good run of purchases in the last month or so. Hopefully there are a few things here others might enjoy. Share your best new music here too! 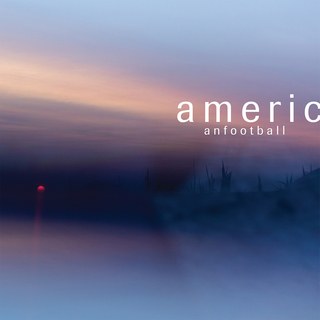 American Football (LP3)
Sort of ‘grown-up emo’ from a band I had not heard before-and as good as this is I have also discovered the first two very fine (and also eponymous) abums. Best track is probably the clip below. Great final line; ‘I’ll make new friends…in the ambulance’

A folk album which feels entirely modern with curious and surreal touches that make it always interesting Good review at pitchforkmedia.

Vampire Weekend: Father Of The Bride. Double album with various excursions and samples and ideas not all of which work but still a whole bunch of energetic, toe tapping tracks that hark back to the fun and freshness of their first album

If anyone out there has bought Aldous Harding Designer can they let me know what she is on about by the way. Lyrics too impenetrable for me to really embrace it.

sorry, should be in Music Room, will get it moved

Like the last 3 but the Vampire album is marred by being far too long and containing a string of tracks that would otherwise be described as b sides from track 10 onward through 12.

Love the Aldous album. Also no idea what she’s on about but I’m still listening to Murmur by R.E.M. 36 years later and I’m none the wiser there either.

I have to add in the Better Oblivion Community Center album.

Thanks for the recommendation, will check it out.

It’s Conor Oberst in his best form for years duetting with Phoebe Bridgers. A real grower.

For me its still this. Amazing return and makes me smile. 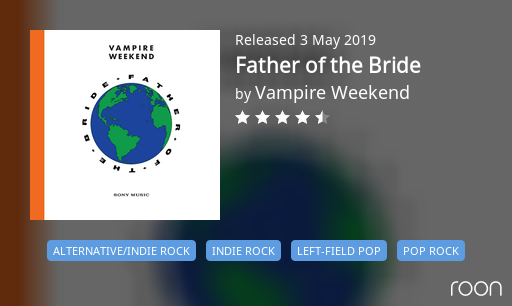 Really enjoying the song and the video. Oh yes, and the hat, the shimmy, and the shoes… 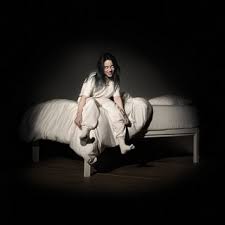 Billie Eilish for me, really like this album and gets played a lot. Always helps that the kids like it. It does put your speakers through it a bit though …

It’s this one for me so far… 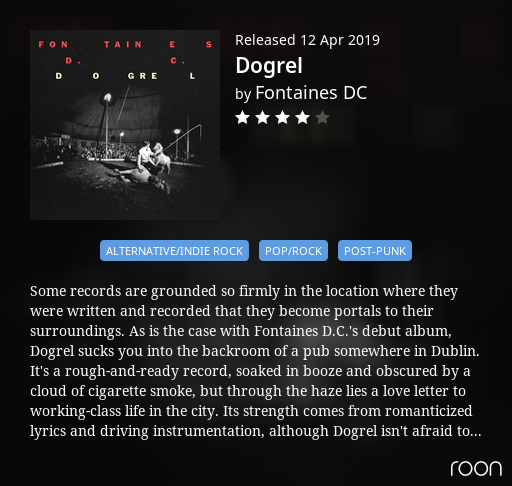 Is this out on cd? Never been able to locate it.

the hat could be bigger…

One of my faves this year that. 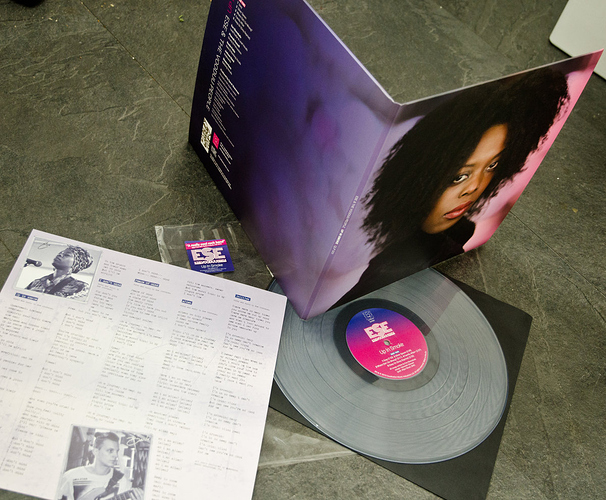 But Aldous’ first two albums on their way to me, courtesy of this thread

Edit/ apologies, I thought the photo I posted was one I’d taken, but it isn’t. Apologies to whoever took it! Hope you don’t mind me borrowing it… 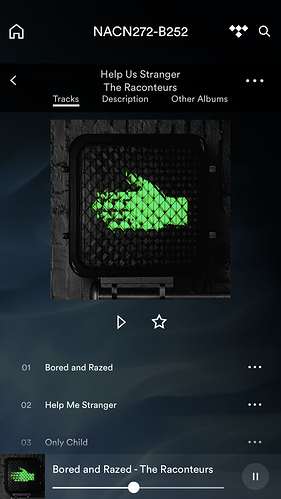 There is one 2019 album that I believe towers over everything else released so far this year, but I am hugely biased, and forum rules may prevent me naming it… 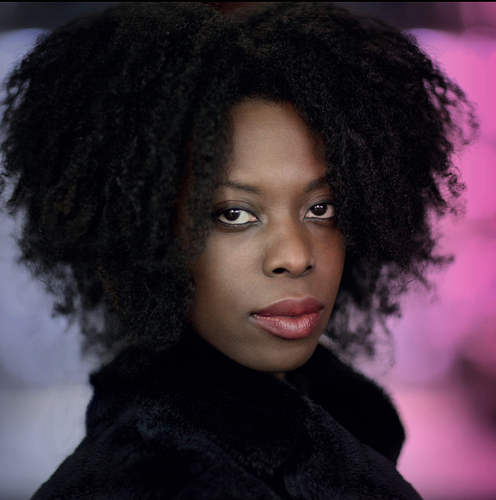 A beautiful and accurate description. They’re going to be big (pun intended)…

A definite DM new wave vibe there, but with a darker edge to it. Love that old synth sound… 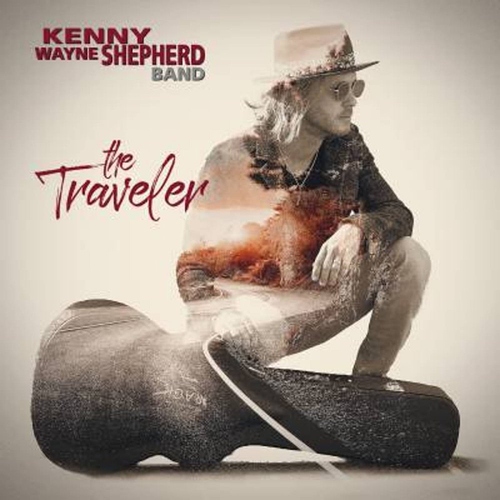