Mine to date is “Get Carter” from Qobuz. Considering the age of the film, the remaster sounds exceptional. 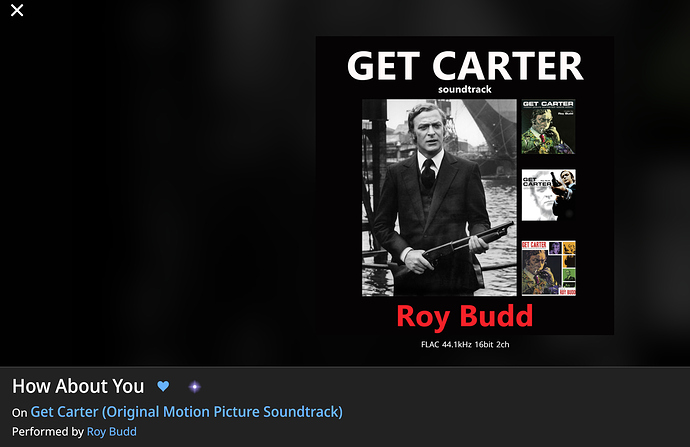 The Big Lebowski, some random ones on there. But it’s one of my favourite films and the soundtrack makes it.

I can’t say I liked the film, but this is a superb soundtrack recorded by the group Audience. 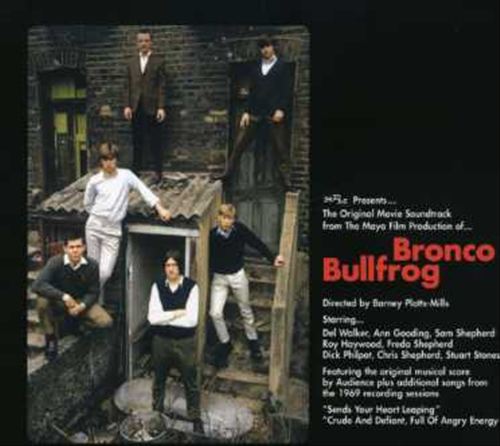 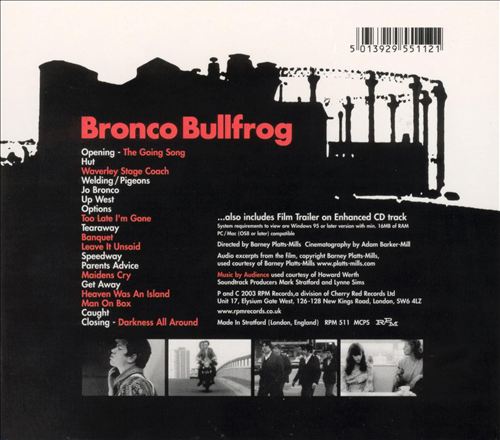 Another film I didn’t like that much, but had a great soundtrack was The Legend of Hell House by Delia Derbyshire. Films I did like with great soundtracks were The Wicker Man and the Italian Job.

My favourite soundtrack composer is Edwin Astley who wrote soundtracks to Colonel March of Scotland Yard, The Saint, Randall & Hopkirk (Deceased) and others. Network released some of his soundtracks on 3CD sets.

Also I really like the BBC Radiophonic Workshop who produced many fine soundtracks for Dr Who, Tomorrow People and others.

I have to say, I probably should of included Vangelis - Blade Runner in my original post…

Any spaghetti western …
the Mission, and Master and Commander 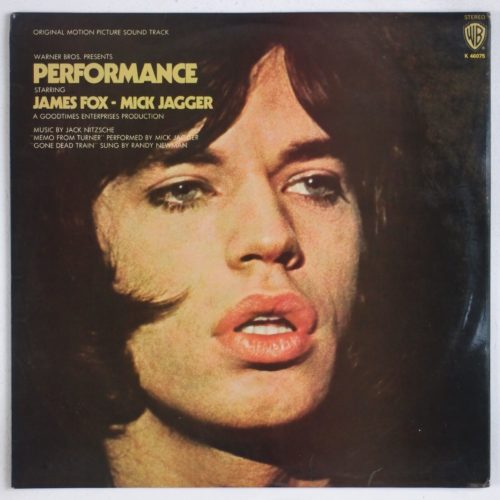 There was another thread called Name a Film with a Great Soundtrack where I listed a few but there are only a few where I have actually bought and really enjoyed the OMPS:
Grosse Pointe Blank
Pulp Fiction
Baby Driver
Plus all the Beatles albums that had an accompanying film!