What are your favourite reissues of 2022 on any format vinyl, cd or digital file/stream and of any genre?

My two favourites are:

Revolver
Animals - once you find a properly pressed copy 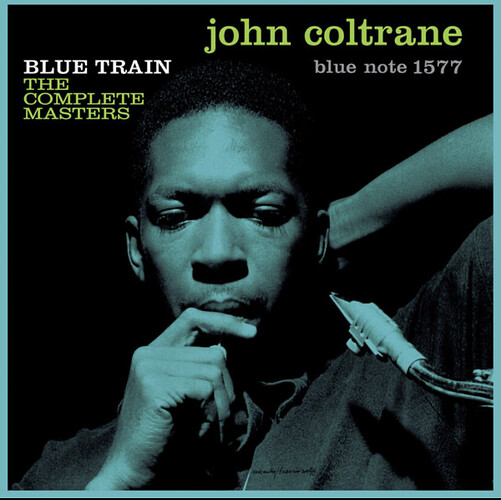 You Must Believe In Spring - Bill Evans - Craft. 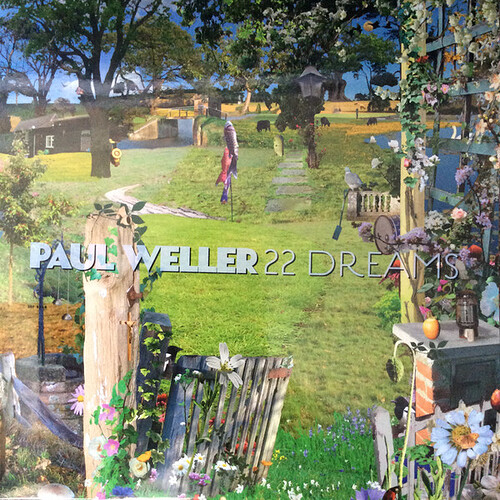 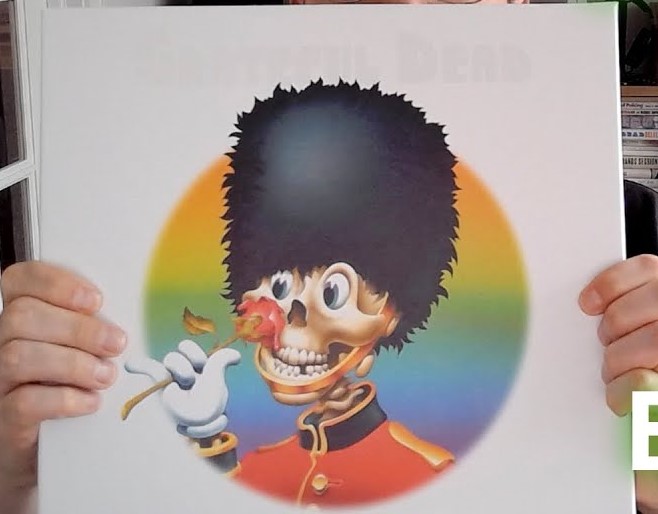 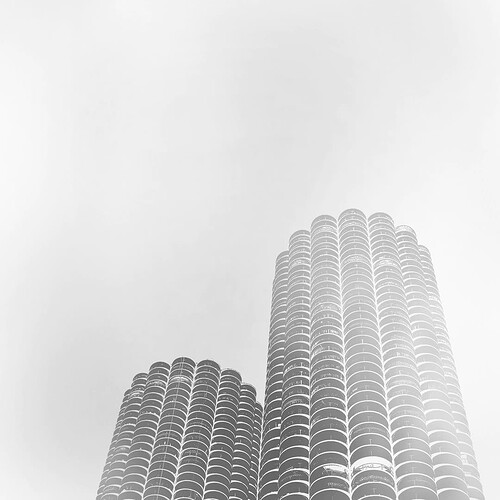 Various versions (one is 11 LPs!) but the ‘standard’ extended one has an excellent remaster, a set of good and interesting alternate studio versions and a bunch of live recordings. One of my favourite albums, embellished. 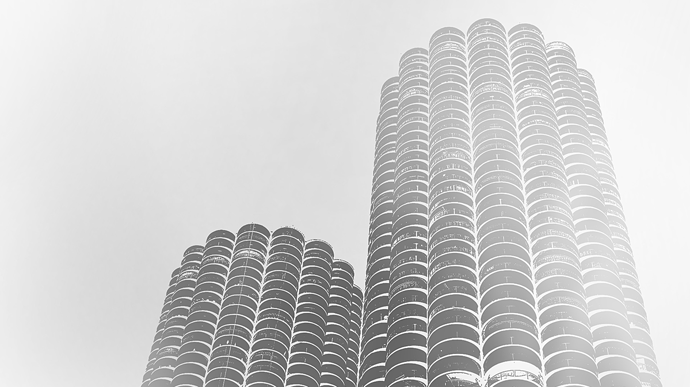 That looks fantastic - how many LPs are in the set (5 maybe?).

I shall have to see if my malfunctioning Visa card will allow me to place an order.

I saw The Grateful Dead only once, at Wembley Arena in September 1990 (if memory serves). It was a fantastic show, but I don’t think that it was ever released, even as a band-approved bootleg. I do have an ‘unofficial’ transfer on a couple of CDs which some kind soul (maybe from this Forum) sent me some years after the show.

I also have ‘Without A Net’ recorded more or less at the same time, which is very good.

Yes there are 5 discs and it is still available on line in spite of being a record store day issue.
The 1990 Wembley shows were 30th, 31st October and 1st November notable for the Dead doing an encore of “Werewolves of London” on Halloween in London! I was still lecturing in Bristol so couldn’t get time off and had to commute every night, getting home at around 2am or later. Some of the best shows of the late Dead era with very varied set lists from night to night but each night having a coherent vibe.

I would like to say Pink Floyd - Animals (2018 Remix), but it simply doesn’t do it for me like the original. I kind of like it, but it feels like a friend who left your life 30 years ago and has come back yet things aren’t quite the same

Similarly the Steely Dan - Can’t Buy A Thrill just doesn’t match my Original.
I’m hoping the John Lee Hooker - The Healer I’m getting for my Birthday from my Mum, on Vinyl for the first time, has the weight to bring me something my Original CD doesn’t.
Why are so many of these reissued albums so poor?

Gil Scott Heron Pieces Of A Man is certainly one.

Animals because I hadn’t much liked the original, is another.

I too generally think that original releases sound better. But not always!

Wether or not the original sounds better isn’t always the issue or the point of this thread that’s another debate.

Sometimes owning an original isn’t always possible as in the case of many of the Blue Note Tone Poet and Classic Reissues originals are price prohibitive and so owning a reissue that is done well, pressed well is all most of us can hope for and the purpose of this thread is to discuss the best of those reissues.

I have only purchased one reissue this year due to the CDrot of the original.

The Cure - Wish 30th Anniversary – CD Standard Version at a reasonable £6. £18 if you want the 3 CD version.
Robert Smith has had a hand in remastering as he was never happy with the finished master due to Smith being distracted preparing for a tour. I can hear more of the individual guitar work rather than the merging of the guitar sound, and the murkiness has disappeared.

A bit confused, but that’s of no import and is nothing new, lol.
So the quality of a reissue where the original is commonly, or fairly commonly available secondhand in good condition is not the point of the thread. OK. Misunderstood.
And apologies, I thought the word ‘best’ was referring to presentation and/or SQ.

Apologies steve I’m not here to stop anyone discussing anything or to police the direction of this or any other thread and so should probably not have interjected above, my original intention was just to hear which of this years reissues where peoples favourites not discussing if they where better than the originals which is a whole other can of worms but please if you want to do so feel free.

For me….
Revolver & Animals.

Thanks Bob. My cold is making me a bit woozy & brain fuzzy, so I also apologise - didn’t mean to reroute the thread!

In light of Martin Duffy’s untimely death, all 10 felt albums. 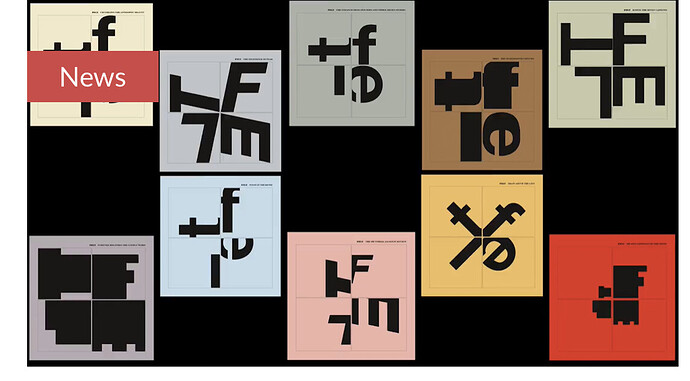 I bought this reissue this year. Great album I didn’t knew before. Originals are much too expensive.
Just not 100% sure the reissue is from 2022. 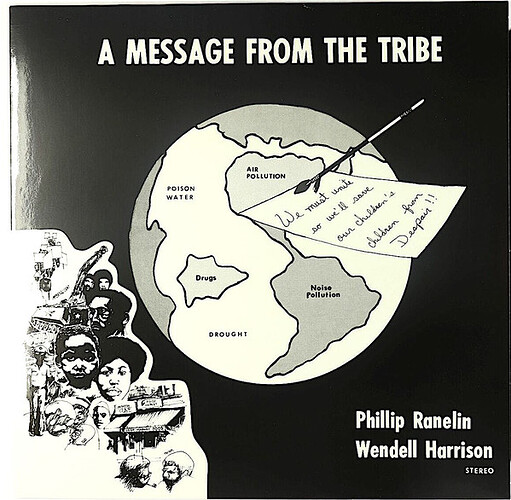