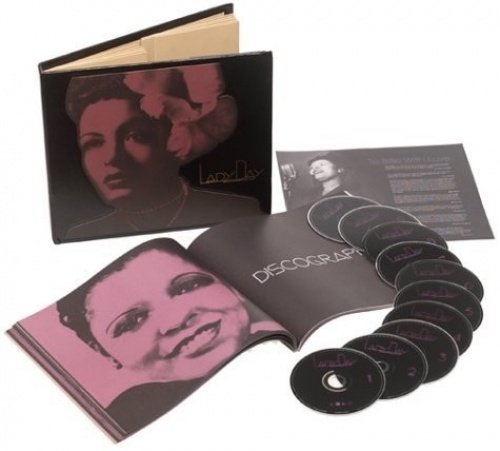 On some of those public domain issues, I believe that you can hear all the words but there not neccesarily in the right order 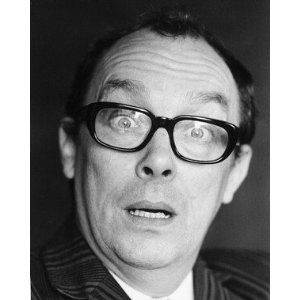 It’s not so much her voice that bothers me. I like “Body and Soul” from a year before. I can’t stand the strident strings. I’ve heard a number of releases going back to my dad’s 1958 mono LP, and I haven’t enjoyed any of them.