Black Friday - can you be bothered?

In recent years I’ve bought several items on Black Friday, mostly from Amazon, but many of these remain unboxed, for example:

Quickly looking on Amazon today, it just seems overwhelming trying to find something interesting and I frankly can’t be arsed.

Anyone snapped up any interesting deals?

I only ever buy things I want, never search for tge sake of finding a bargain - and it’s not a bargain if you don’t use it! (Unless something that appreciates.)

I have never yet been inspired by BF - while one of my sons tells me that from things he’s seen places like Amazon inflate their prices in the weeks before and just discount to normal prices. No idea if true, but if it is then BF is purely negative.

Is BF today or next week?

I usually use Camelcamelcamel price tracker for things I’m interested in and receive an auto email when price drops to that level.

Don’t usually buy things from Amazon that I can buy in high street (I buy my CDs and Blu-rays from HMV), however software purchases are an exception. Waiting for Norton anti virus software to drop over the coming week…

Amazon’s started today - for a week no less.

I’ve noticed in recent years that certain products are little cheaper than their normal discounted prices, ocassionally you stumble on actual bargains such as the 20TB drives I mention above, which I will use when I have time but chances are they’ll be cheaper then anyway!

I think there ought to be legislation to the effect that online retailers have to show their most recent prices prior to BF otherwise what looks like an utter bargain may just be slightly cheaper than normal rather than RRP (does that still exist???).

Anything i want…is full price, same each year

Why buy stuff that you didn’t need @Alley_Cat? That makes no sense…

I just bought a couple of Alexa devices for a friend who asked me to buy them for her when they dropped to what we paid for ours. They’ll be put to use immediately.

Brought a Muso last year as Naim had dropped the price and Richer Sounds were knocking another 15 or 20% off, so a whisker over £700 was a good deal. That was the only thing I’d ever bought on BF.

Slightly tempted this year to pick up a Planar Plus after a recent discussion on here, but if it’s not available on sale anywhere it won’t be the end of the world. 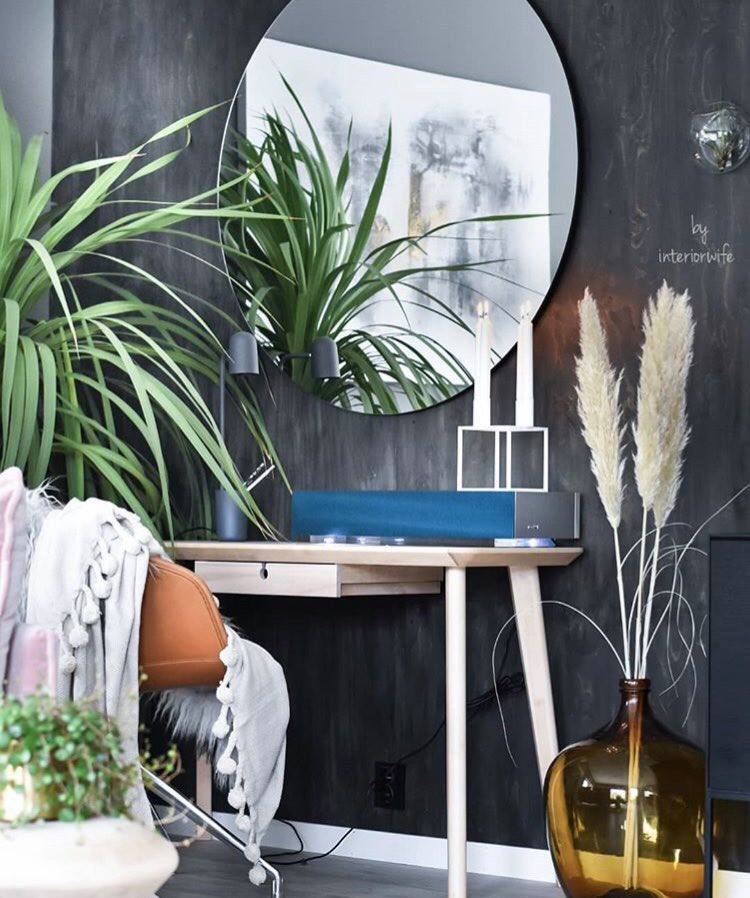 Love the sound of Black Friday? We do too. Check out our Black Friday offer and save £200 on a Mu-so. http://bit.ly/blackfridaynaim #whatsyournaim #dreamingofhifi #interior #blackfriday

And only available in Black I presume?

Looks like you’re a year late on those Black Friday deals FR.

I must hide myself now

I’ve been keeping an eye out for some Philips Hue bulbs - there are a few deals but mostly bundled with some Alexa rubbish (which will never enter this house). Bargain on the Harmony Elite universal remote for £115. This is a brilliant bit of kit and has certainly kept domestic harmony in this house for the last few years. If you want to get rid of a load of remote controls then this is a rather neat solution.

I usually use Camelcamelcamel price tracker for things I’m interested in and receive an auto email when price drops to that level.

I have a couple of older copies of LR but am annoyed I can no longer upgrade to a standalone vs subscription option - last time I tried I got inadvertently ‘upgraded’ to the subscription model, grrr.

Might take a look at that offer if still around.

Not heard of camelcamelcamel - may be worth a look.

Why buy stuff that you didn’t need @Alley_Cat? That makes no sense…

The Hue bulbs were a pretty good deal compared to prices elsewhere - I set several up, but as I’d paid full price for a few last summer I got some extra ones which will be used in due course around the house.

I have many many smaller capacity hard drives and intended to amalgamate/declutter onto a very large one - I’d keep the smaller ones as I wouldn’t want all eggs in one basket, but as I need to sort a lot of stuff and delete stuff too it’s a project I’ve put on the back burner due to a very hectic 12 months or so - there was a very significant price saving and I was also contemplating using them in a new NAS (which I didn’t buy) as they’d have been cheaper than bare drives.

I’d planned to give the mother-in-law a video enabled Alexa device - I’d completely forgotten she didn’t have broadband! The other was a bundled Echo dot with some lights - it was only a couple of quid more than the light on offer alone, bit of a freebie really as with current offers.

I’ve been keeping an eye out for some Philips Hue bulbs - there are a few deals but mostly bundled with some Alexa rubbish (which will never enter this house).

Two colour bulbs and an echo dot for £60 or so today - I’d regard the Echo Dot as a freebie even if you gave it away or sold it!

May take a look at that Harmony remote, thanks.