Saw this today and laughed…I’m a yank so this interesting. 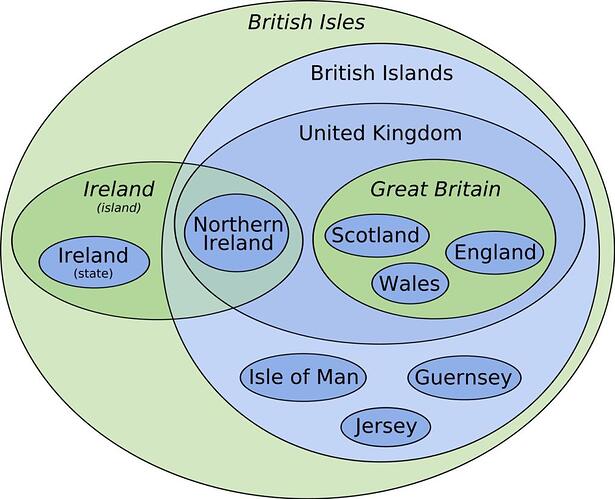 So the blue is the geographical and the green political.( sort of, doesn’t quite work with the British Isles bit though?) Nor with the island of Ireland bit?

It’s the other way round - the British Isles is a recognised geographical description (green). The description ‘British Islands’ (blue) is political - but is not one I was familiar with - just ignorance of course.

I think a lot of fellow archipelago nations in the far east have similar complexities.

Comes with the territory (no pun intended).

I hear this is child’s play compared to the dialects and slangs and accents on this map.

No-one really uses British Isles to refer collectively to the islands of Great Britain and Ireland. It’s pretty old fashioned. The Irish understandably get annoyed at being grouped in this way.

Haha. Well, he did stop doing it nearly 20 years ago though!

My late grandfather was a keen yachtie and had a barometric recorder at home. They lived near Lymington and the chart he recorded during that storm in 1987 was spectacular, the little needle plummeted.

Yes, the storm poor Michael Fish famously said was nothing to worry about. 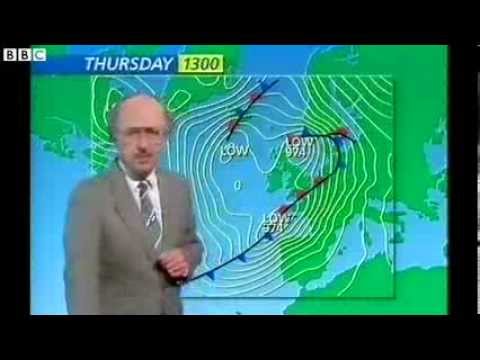 Yup I was a lad but that was one very windy night in October that year for sure!