I’ve spent the last few days indulging in Cannonball Adderley listening on Qobuz, thanks to the many recommendations on this forum,and having purchased some CD’s from Discogs to rip plus the odd download from Qobuz as well, I thought I’d mention the differences in sound quality, at least in my opinion, between some of the different recordings. 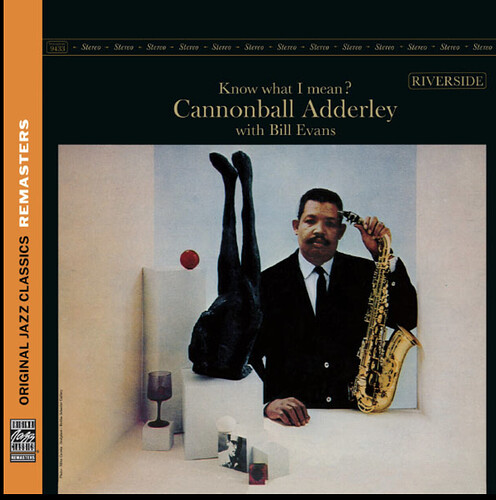 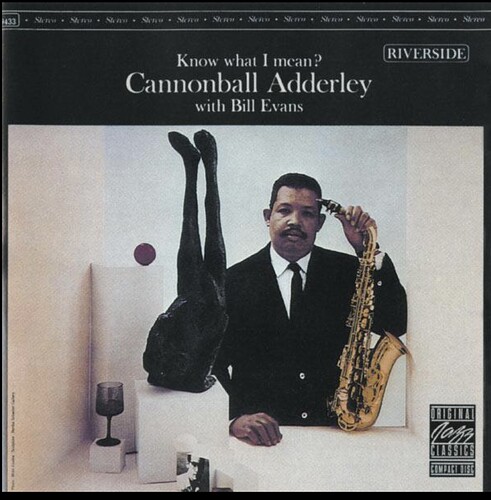 image1268×1289 299 KB
For example, “Know what I mean?” Has at least three versions on Qobuz, so I thought I’d discuss two of these, one the 1987 original CD( as far as I can tell) and a remaster released in 2011. The images refer to the two versions I’m comparing and I’ll focus on the first track, “Waltz for Debby”, to further narrow down the choices, although I feel what I’m about to describe is evident throughout the recordings. Now these comments refer to CD recordings and not vinyl, so I’d be interested to hear comments on comparative vinyl quality from those who can.
The first track starts with Bill Evans on piano and straightaway one can clearly hear the difference between the two versions. The remastered version has much less hiss, seems a little more muffled, less clean and not so dynamic, as if the joy in his playing has been removed. There is evidence of what I can call “chuffing” over piano notes, in particular, a throwback to the effect that I noticed on Dolby C cassette decks back in the day and one I didn’t like, so much so I often used to turn off noise reduction altogether. The 1987 recording is quite hissy, but when Bill starts playing the piano seems to ring as clear as a bell in comparison. Cannonball’s sax and the drums are not so affected by the noise reduction but it still saps the spark from the music.
The differences are so marked I’ve ended up buying the 1987 version from Qobuz even though I have the remaster version already on order from Discogs. Not to worry though, I’ll listen to that one in the car.
Your thoughts please.
system closed January 14, 2021, 10:12am #2