Can't wait for my new bike 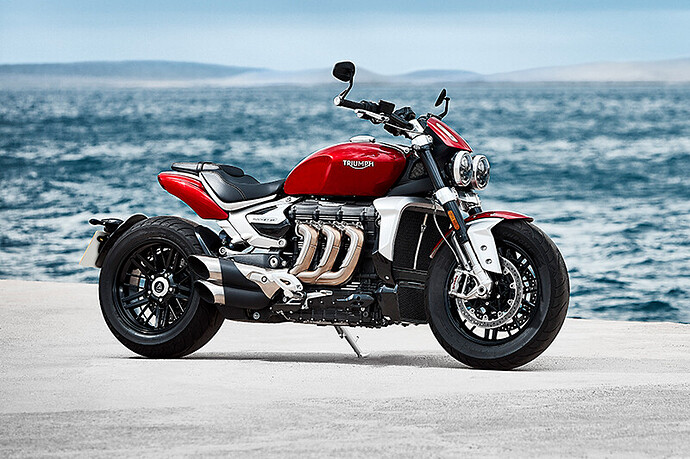 Anyone else ride motorbikes? What you got?

Wow! I have my license but no bike at the moment. Once the kids are a bit older I might get an older bike which I can maintain myself - I enjoyed the mechanics more than the ride

Nice looking bike and looks like it will be a 'ell of a lot of fun!

My last two bike I owned was a Honda 919 and Honda VTX 1800S. I used the sports bike for riding around the city and short haul rides. The VTX was for long distance rides with time in the saddle and overnight journeys. I sold the 919 5/6 years ago and need to move VTX on. At 69 my reflexes and balance is just not what it used to be…

Lucky you, looks beautiful. I ride a Triumph Legend Red also (fair weathered rider). I cant imagine what it will feel like to ride such a big engine. I did drop mine in my garage when I tilted it too far, and was a big strain to move. How easy is it to move? 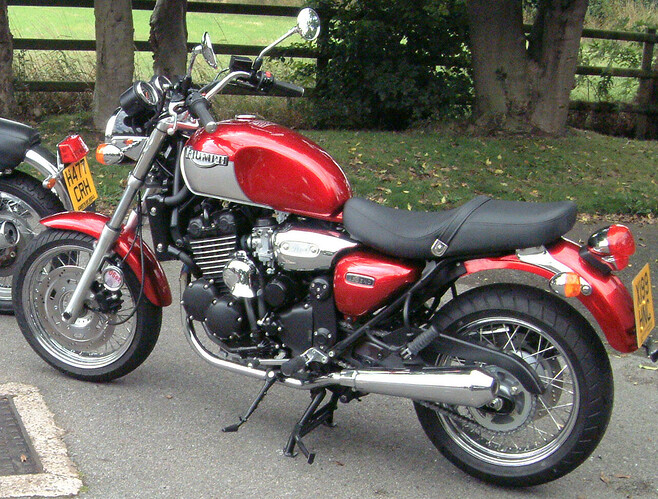 That’s a beautiful bike.
I found the Rocket 3 really easy to manoeuvre when I had a test ride. Despite it being 291KG the centre of gravity is really low so it’s a much more agile bike than the spec sheet would suggest. I’ve ridden a Street Triple R in the past and the Rocket actually feels like it’s bigger brother pumped on steroids!
The torque is absolutely addictive, I’m used to dropping a gear to overtake (I currently ride a Tiger 1200 XRT), but on the rocket you just don’t need to do that, no matter what gear you’re in when you open the throttle it just goes! When I did a test ride I put it in 6th at 20mph and it just pulled all the way until I ran out of brave pills somewhere north of 120 (not on a public road I hasten to add!)

Not my style, I’m afraid. You do you, though.

what is your style?

I’ve ridden for years but not really into crotch jewelry. 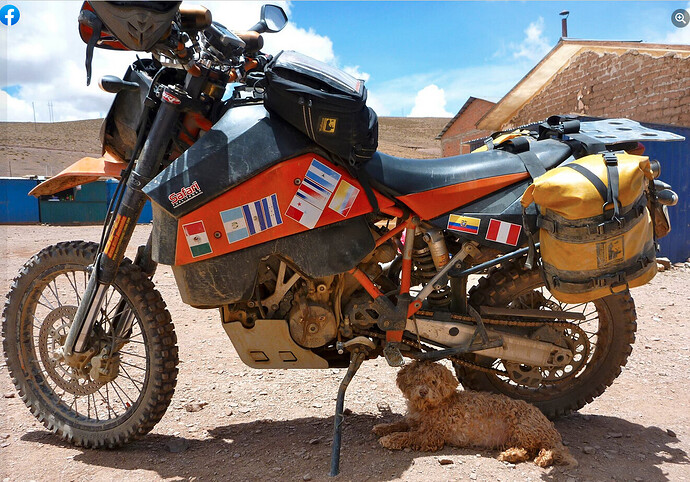 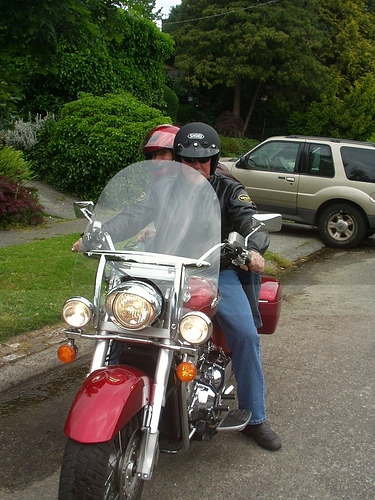 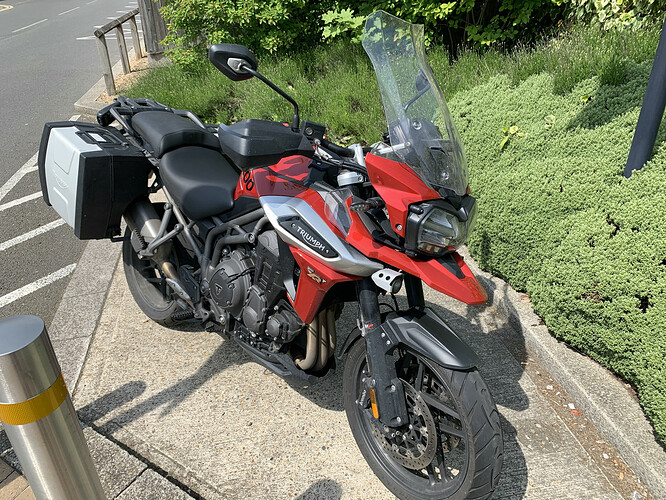 Well that’ll be quite a change for sure.

Had one of these in a past life. 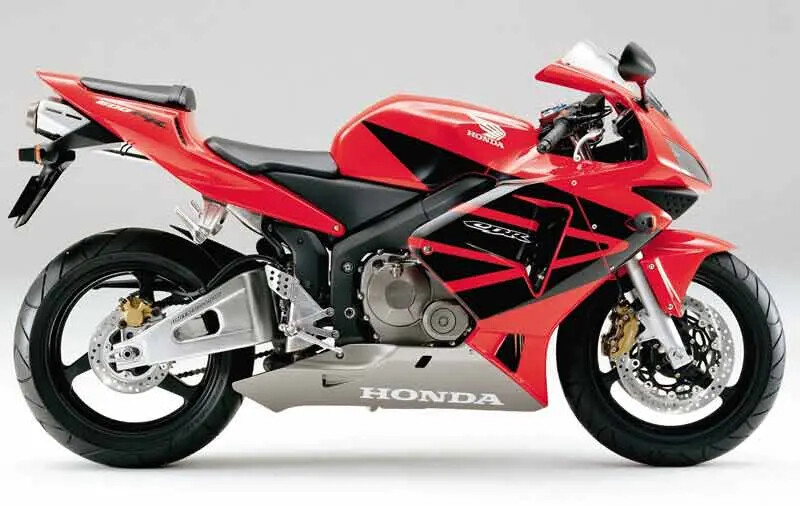 More recently did a trip down to Patagonia on this… 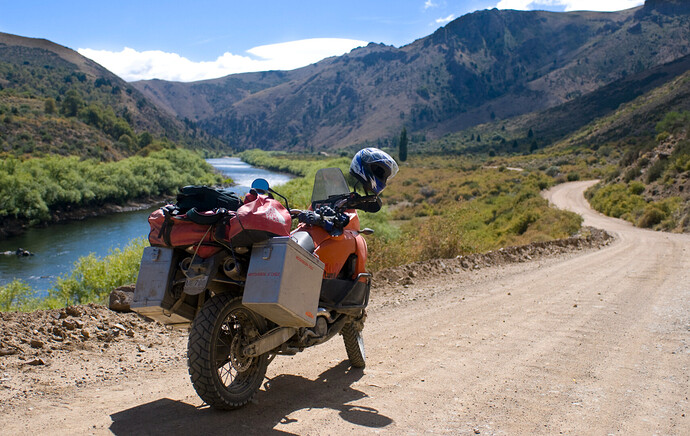 Currently have a BMW 1200GSA which I’ve now had for nearly 10 years. Always used to change about every 3 or so years but this just suits me most of the time. Hoping that my gear will have dried out by tomorrow after a 5 hour drenching on Friday.

Sadly don’t do the mileage I used to do and have only managed just over 50k on this one.

Have a Ducati 1098S and BMW 1200 GSA. The BMW about to be sold and have a KTM 890 Adventure R on order. Mrs Elfer has less time to come with me these days so I don’t need the bigger bike and can spend more time off-road.

Nice rocket, looks like a beauty.
My current ride is the triumph Trident 660. 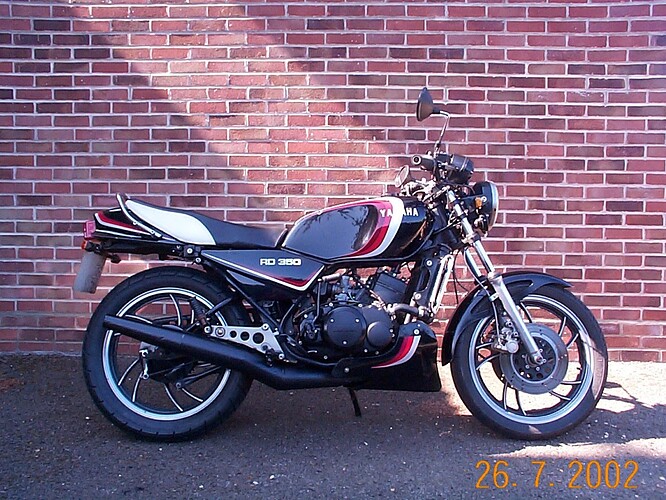 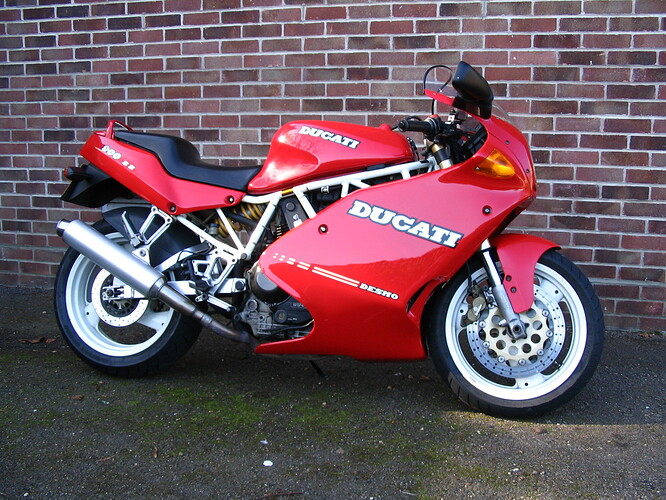 bit of a beast that Rocket 3-congratulations
love my Triumphs - 04 Speed Triple in Roulette Green brought it with me to Aus in 2007 and a more recently acquired - well 2016 - Triumph Thunderbird Storm- 1700cc and pulls like a train.
both great to ride 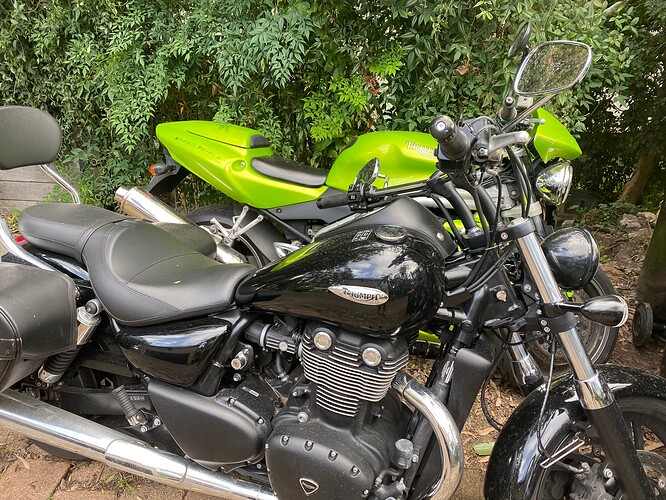 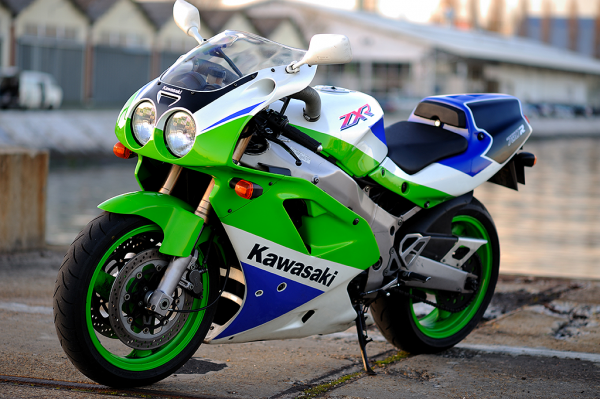 My Dad’s still riding his 1000cc Fireblade at 79, albeit only short distances now. There’s something to be said for keeping going as long as you feel safe to.