So i bit the bullet and purchased Hugo 1, i looked at the 2 and apart from the techno babble did not seem much different, aside from a remote and better button layout for the craziest button/light logic and manual, by far the worst i have ever seen, pretty shocking. Took me 30 mins to figure out the volume control.

Anyway, so i used do old Shure e2c and wired Sony WH1000-MX3, playback was via my mobile using USB Pro Audio App, bypasses all the Android settings.

So i had been using a £70 Cyrus Soundkey it was better than direct from my mobile, but a bit harsh and bright and lacking bass definition.

So the Hugo being considerably more expensive, i was set on the Mojo but heard a few say (including a thread here) it was not all that.

So Hugo setup using the HD USB, was quite disappointing, yes for sure it is every slow slightly more refined, better bass, more detailed, but NOT THE WOW it kept hearing.

I guess an argument my low end ear £150/headphone £350 are not upto the task, but i’d say that’s a bum steer, like a dealer saying yes you need the 552 not the 252 to really appreciate and then the Statement.

So thoughts, anyone else using a Hugo as a pure mobile DAC?

Over the weekend i may try the Hugo in my main system (for fun), i assume i install it between the Innuos server and the Nova ?

is the mobile in airplane mode? did you switch off bluetooth on the mobile?

what USB cable are you using? I found my Mojo actually sounded the best it ever did with the audioquest USB A to B cable (not the one with micro USB connector, but using an USB-B to micro adaptor…). I also use an audioquest Jitterbug.

As Audioquest themselves say … noise from WiFi, Bluetooth, and cellular signals : Successfully combating this noise is absolutely crucial to the preservation of the lowest-level musical details, particularly when it comes to high-res audio—and especially when applied to a portable-audio device"

Also…, try the Hugo through either optical or coax inputs…

try it in your nova, with spdif connection. Should be interesting

I never tried Hugo from a mobile phone, only in a home system. Could it be that you have reached the limit in sound quality of the phone?

Incidentally, I didn’t find the volume control at all hard to work out - it is simply a thumbwheel: but then I have used devices with thumbwheels before, albeit many years earlier.

Once i found it easy, but the manual covers the side inputs but no mention of the top just says input switch,

Yes agreed, but for me i bought it as a mobile device as per its design, on that account is fails totally at the price, i was going to just try the AQ range, the Red or Cobalt.

I was so sure i even bought the bonkers priced Chord leather man bag for the Hugo, which again looks nice, but blocks some of the ports.

I thought i could still control volume via my phone, so a pain really as volume on Hugo and the track selection on the phone, if it was the WOW talked about i would have overlooked matters like that.

I used a Hugo 1 for a couple of years, at work I used it with Sennheiser Momentums connected to my iPad. I used the Camera connection kit from the Ipad to the Hugo. I had installed Onkyo App on my iPad, in order to play High res music.This same connection allowed me to play Tidal, both sources sounded great to me. I also used the H1 in my 2 channel setup at home, at that time I was using a Unitiqute2 as a source>SPDIF out to Hugo>RCA out of Hugo to Analog in on Supernait 2. The 2 channel rig also sounded great, I have never tried in ear headphones with any Chord DAC, I prefer regular, over ear phones. What type of phone are you using, and where/what are the files you are playing?

I use Hugo as portable DAC (not on move, but when I arrive) with QED USB cable from MacBook & Audeze cans and find it excellent. I auditioned it before buying and liked it from the outset. I’m mostly underwhelmed by headphone systems, but happy with this combo, but if you don’t like it then fair enough.

If were buying today though it’d be PolyMojo.

I dont have the adapter to try that, but I’d say the top Samding and LG Android phones are far superior.

Definitely agree. I have used my iPad and iPhone with camera kit and that sounded very good too. My better half had a fancy Samsung Galaxy phone from work, but fortunately she persuaded her company to upgrade it to an iPhone.

One thing I would say is I’ve never enjoyed anything from Tidal seemed dull and lifeless to me. Still I doubt it’ll exist in a year or so.

I dont think it can for the simple reason (I maybe wrong) for Apple like Android the system will always default to its system driver, so you may think your hearing something super hires on the phone app, but your not as the driver output tangles it.

That is why I looked a total dumbass with a friend who then suggested an app like USB Audio for Android or modify the developer settings, which cant be done with Apple.

That is why I looked a total dumbass with a friend who then suggested an app like USB Audio for Android or modify the developer settings, which cant be done with Apple

Sure it can, the Onkyo App plays true High res, when I used it into the Hugo, the corresponding light would light up…proving it was outputting true 96/192 kHz .

I think yes with the Dac and app, bit I still has a limit, Android does not, what the phone shows is just BS. 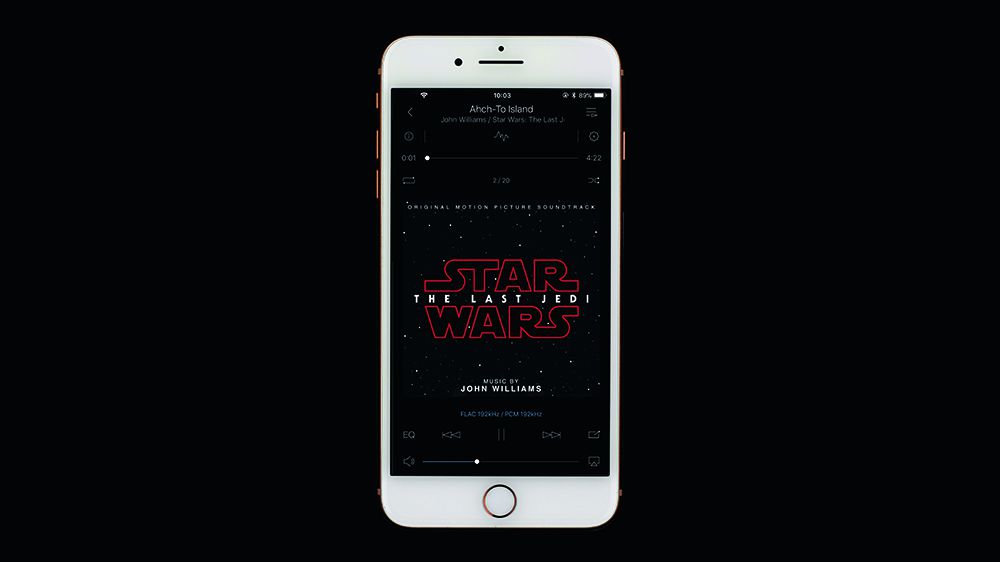 How to play hi-res music on your iPhone

I’m sorry but any device that is sold to the mobile market should not have to be subject to turn every useful feature off of the device it’s connected to.

Both my different Dragonfly’s sound great regardless of what the phone is doing. They might sound better if I did turn everything off but then what is the point of the phone then.

At the moment I am enjoying my holiday typing this on my phone listening to streaming music via my DF Cobalt.

@obsydian I urge you to try the Dragonfly Cobalt it’s a lot more fun to listen to than the Mojo. I imagine the Hugo is way better as a desktop but for on the go with a phone you could do a lot worse than the DFC.

I am not sure what limit you are talking about, in your link, they say how they prefer the Onkyo over all others, but only placed it second because you have to pay ten dollars to enable high res playback. The fact is, you are unhappy with the sound using Android into Hugo1, I say try Onkyo high res App on an IOS phone or iPad into the Hugo, you might be delighted, that’s all. 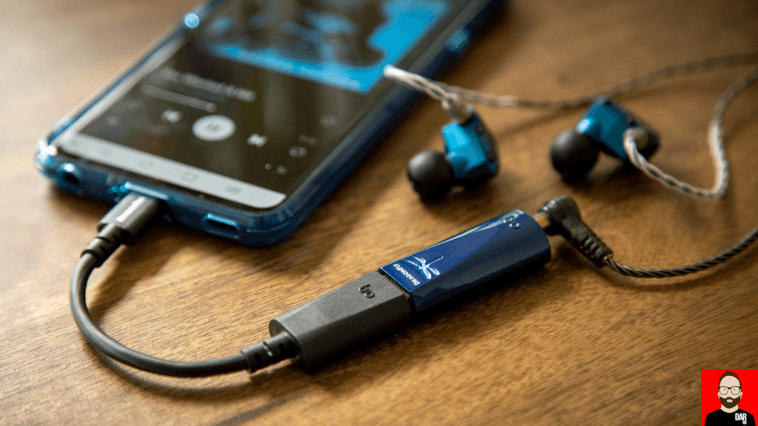 I meant as in if you dont use the DAA and App with IOS you get part benefit.

I tried the Onkyo on Android I did not like the UI on IOs either.

It is bonkers to say the latest Ssmsung that provides out of the box hires support is inferior to an Apple, anyway off track becoming an Apple/Android debate.

Listening more to the Hugo just gets more disappointing, yes I paid allot of money vs the Cyrus soundkey for a clunky lump that is marginally better.