Just a few references to the research and evidence would be more helpful.

Ref trains … are you a supporter of HS2 ? and the electrification of the Great Western ?

What is your view about the people with such great foresight back in 1988/1989 who conceived, designed and got HS1 built (which might have reduced cross-channel flights)

Are these the sort of investments you would prefer to see ?

Why does this reactionary crap need to be discussed here?

If I summarize well your philosophy Don, I would say that you don’t believe in audio switches, in climate change, and probably in God. However apparently in weapons.
But fortunately you like teasers

Mike_S has said what I would have said.

Reporters today seem to try to sensationalise more or less everything they report.

This applies especially (in my view), to the effectiveness of any proposed interventions

I haven’t managed to grasp anything useful about audio switches, despite browsing some 5 to 6 thousand statements.

I do accept that the climate is changing and that human activity had a big effect c. 10,000 years ago and again at the start of the Industrial revolution c. 250 years ago and is ongoing.

God is a Faith. Can’t be proven either way. The subject of religion isn’t allowed on the Forum.

As for weapons, well it would be nice if we could all agree to live peacefully.

This is rather disingenous… As I said reporters are reporters, not scientists. They have to report on the latest developments in science - the body of evidence, in the case of climate change, is enormous, and a decent and honest journalist can only sum up and interpret those findings. It’s always been like that (think of the poor journalists having to report on relativity - or genetics today…). If you want evidence, read the reports of the IPCC. I have.

As for reporting “opinion” - well, climate change is no longer a matter of opinion.

Anyway, back to music: the truth of the matter is that climate change is being caused by Naim fans leaving their equipment on 24/24. And that’s a fact.

As for reporting “opinion” - well, climate change is no longer a matter of opinion.

climate change is no longer a matter of opinion.

How to persaude people is what I am seeking. Reporters could be (and in my opinion should be) more helpful.

As to actions for halting or even reversing climate change, I consider there is a lot of opinion (as opposed to fact based evidence) as to what is necessary and what will be effective. What evidence there is, could be presented more widely and more clearly.

Climate has always been in change, that is the way of things.

This is rather disingenous…

I don’t think so. One of the main obstacles to discourse these days is lack of credible journalism and the reporting of opinions as facts.

I think a good recent example was claims of flooding in Venice because of climate change, when a quick check of facts reveals that the “record high tides” were lower than previous records. Another, linking the Australian droughts to coal extraction, when the drought is due to the Indian dipole currents, which are on a regular cycle of change. But if one objects to the extraction of Australian coal, most of it goes to a China to produce cheap goods for the west, so don’t buy then. But of course, everyone wants to trade with China, rather than promote their own industry, so it goes on.

I understand the point you’re making now, Don - that is one of my concerns too: how to persuade people.

I think the main issue here is that people know vaguely that they will have to make drastic changes to their lives, perhaps buy smaller cars, start using public transport, and that is not something which they’re looking forward to. There’s little reporters can do about that.

And we’re at the mercy of it. It’s nice to think that we could stop it but even if humans are the major cause there’s fat chance of that. It’s fascinating to watch until something nasty this way comes.

Yes, probably a balance between responsible living and adapting to changes and being the change we want to see.

All we can reasonably do is have some global regulation that is upheld.
With close observation over some several decades.
I believe this is already the case apart from a few that seem to appear as if they are not complying as much as others.

Climatologists are very cautious when it comes to attributing major weather events to climate change: these days, they only suggest that there is probably a connection. Some reporters will jump on that, but not all.

As far as Venice is concerned, floods are far more frequent than in the past. 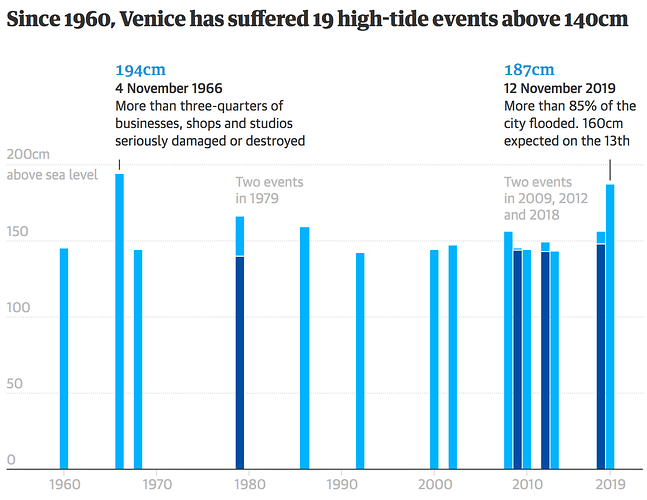 A good read for all IMO

Maybe this debate will have more thrust after this book is read. 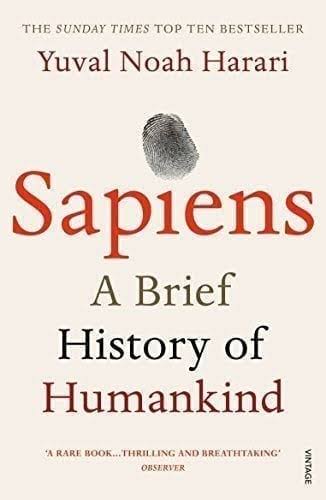 It’s a comforting thought. This stuff just happens and there’s nothing we can do about it. We have no responsibility, nor obligation. Wow, I hope you’re right. But I suspect not.

Some light reading linked. Don’t take any notice of me at all. Other than to take my suggestion that you take notice of the IPCC. Their work is by far the most heavily reviewed, analysed and critiqued in the history of science. If you think you know better than them, we’re done here.

Indeed. One can have an opinion on matters of taste or morality, for instance. But science, by definition, is certainly not a “matter of opinion”. 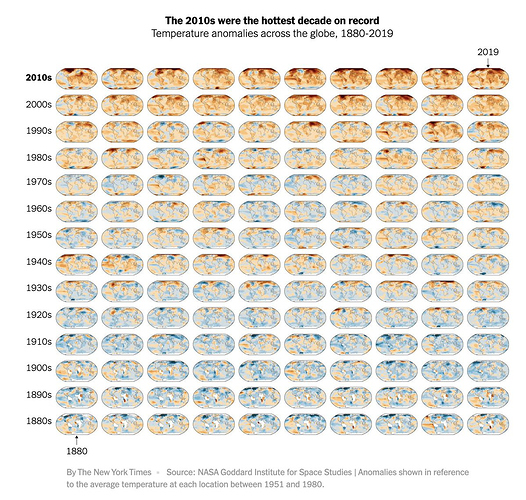 If anyone wants evidence just google Australia. I don’t give a flying if it’s man made or nature, it’s real. We have the ability to change what we’re doing and these idiots chose to do nothing.

Our children’s children will look on us as criminals.

And for those that might be interested we’ve had about 15mm of rain over most of NSW and Victoria in the last 2 days.

For the record HH we have a PM like you, remember we’re part of the Empire and not a president.