I did chuckle when I saw Ronaldo remove the Coke bottles yesterday and hold up a bottle of water, suggesting we should adopt a different approach, fighting back against those corporate giants seeking to ruin our health and our planet with their nasties…Noble standards indeed. However… 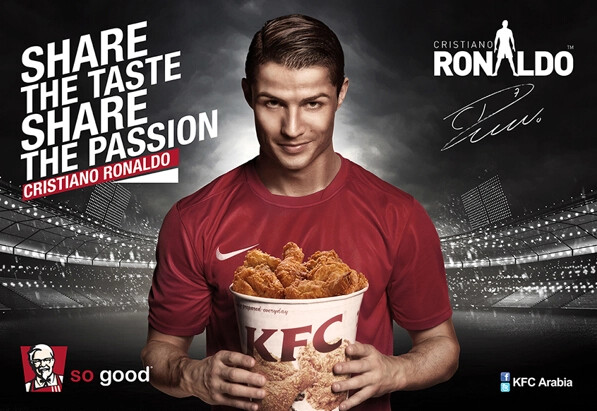 A quick search revealed other Ronaldo sponsorship deals including those fine friends of the planet Castrol Oil and Nike among others with potentially dubious practices. What a sweetheart.

Here is a pic of Nike sponsoring the national team in Saudi, a country regarded as perhaps a little shy in its human rights record… 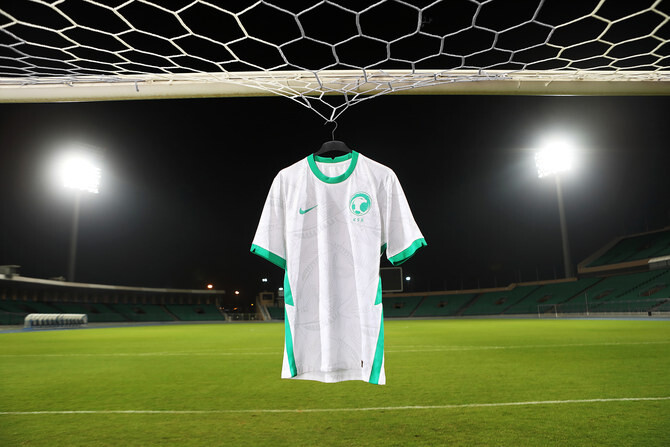 Similarly amused to see a number brands pulling out of their advertising commitments of GB News (whatever that is for) as this doesn’t stand up to their own views on doing right by the world, including at least a couple of global alcohol peddlers and IKEA, who have just been pinched and fined a colossal amount of cash for spying on their staff, with two at the top of the food chain there being convicted over their nasty data security infractions!

Now, as it happens fizzy sugary drinks don’t find their way into our fridge and I’ve never had a KFC in my life, though I do like the occasional Asahi and there’s more than a couple of IKEA’s finest construction kits in our house. I have no particular axe to grind against the products themselves, we all have the freedom to choose (allegedly) but this kind of holier than thou bullshit by these firms, brands and people known for their famousness really, really p*sses me off!