Really enjoyable interview with Woody Woodmansey on 6 Music this morning marking the release of this great album.

50 today. Happy birthday to The Rise and Fall of Ziggy Stardust and the Spiders from Mars!

I’ve just ordered the Half Speed Master, so will report back when it arrives.

Yep. Never heard a better copy! This 50th anniversary better be damn good to beat it!

I very much doubt it’ll beat it!
As long as it’s good sounding and available to all.
I’m awaiting reviews to see if I need yet another copy

Was thinking of picking this up on Tuesday, have the original 1972 version (2E).

For those that have bought the 50th anniversary version - what’s the verdict?

It’s good. I compared Side 1 of my 1E/2E pressing. I preferred my original pressing but if you don’t already have a nice original pressing this one is pretty decent.
They do sound different. For a start this new pressing doesn’t have the loud keyboards on Starman. I also detected a touch more bass & drum emphasis on the new pressing.
Bottom line to find an early pressing in near mint condition is probably going to cost 3 figures so I would recommend this new one as a decent viable option if you don’t already own a near mint original.

A copy (EX, according to the seller) is on the way!

Please don’t tell me it’s the best ever!!

My copy should arrive later today

Sounds pretty good to my ears, but I do not have an old one to compare to, just the ones from the 5 years box set. Definately sounds clearer and more open than those.

I remember on the Hoffman forum there was a particular pressing of Hunky Dory (can’t remember the matrix offhand, 5E or something) - that was said to be stellar.

Thanks Prem. We have inherited John Lydon’s cold it seems (not surprising due to his clearing his tubes all over the place!) but I was thinking of chancing going along to JC.

Yes, I hope it’s not serious and wish Terry well

As to Hunky, the RCA International was also said to be very good IIRC!

Hopefully he’s ok but definitely worth double checking with JC before making the trip.

I think with the cold bug, I’ll stay home. Better for me and everybody - I wouldn’t want to spread it around, especially given the news about Terry.

According to his Facebook page all U.K. gigs cancelled. Let’s hope it’s not too serious!

6E/4E is generally accepted as the best copy. Certainly the best I’ve heard, and I’ve heard/have quite a few!

Arrived, cleaned and played through. Very good indeed. Perfectly flat, centred and a silent pressing - noticed just one pop after a pass on the RCM. The only let down bing it arrived in a paper printed inner sleeve which nicely mimics the original lyric sheet, but no poly liner - that was disappointing.

This Half Speed Master version does have a slightly fuller sound (which I liked) compared to my early copy (which I think is slightly leaner), and does have a little more emphasis on the lower registers as outlined above, but there’s not much in it between this and the 2016 version.

Highly recommended if a vintage pressing is past its best or you want to preserve it, this is a great alternative. I do hope there are more half speed masters coming if this representative. 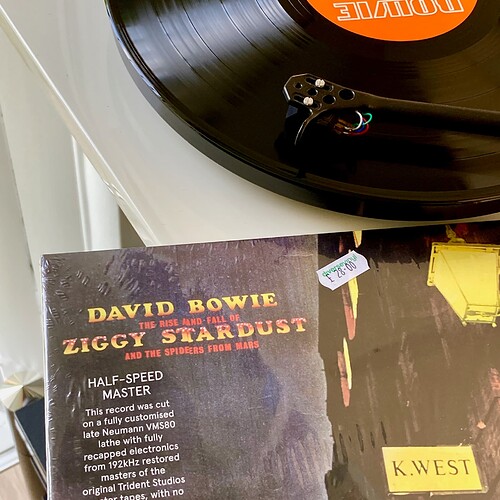 Michael over on his 45 RPM Audiophile Youtube channel makes some interesting points with regard to this 50th Anni release - especially about a potential uber cut, and it being a little sparse / limited in presentation for a 50th celebration. A MOFI type box set with a hardback book could have been quite something. 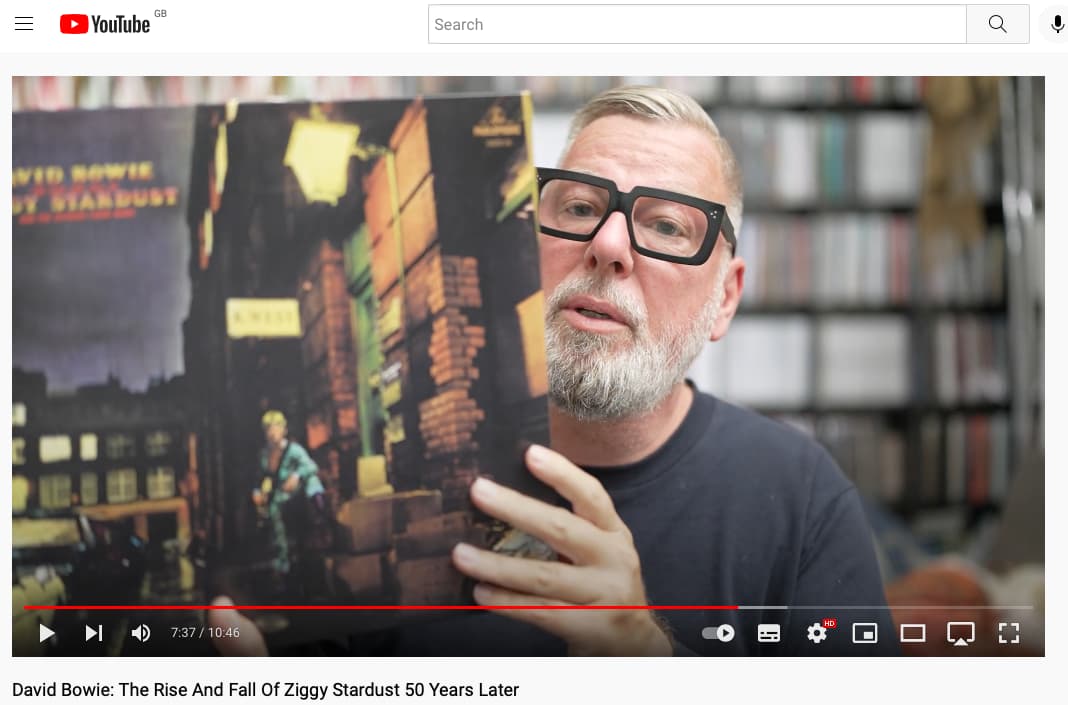