David Gilmour to sell his guitars

Looks likes David Gilmour is selling his guitars at Christie’s: 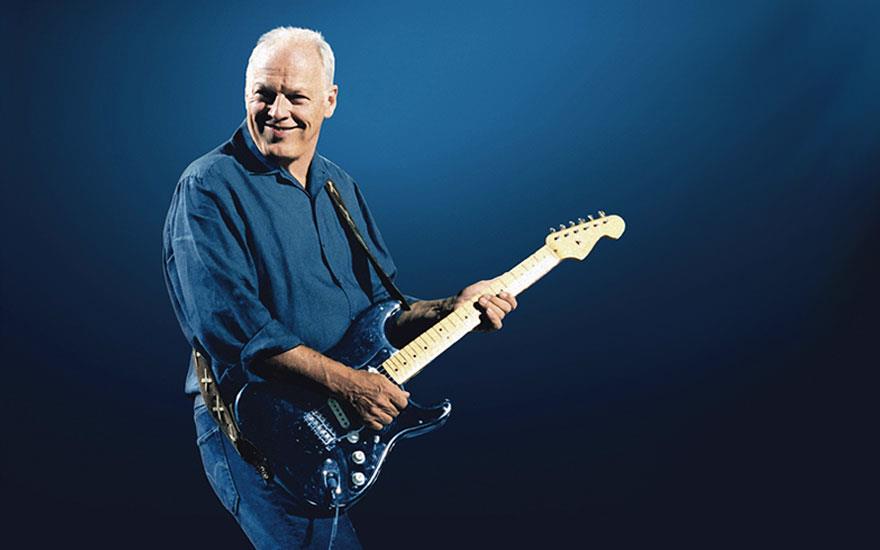 View more than 120 guitars owned by the Pink Floyd hero, including ‘The Black Strat’ played on Dark Side of the Moon and The Wall

I would expect nothing else from David than:

“All proceeds from the sale will benefit charitable causes”

P.s. Moderator, please remove my link if it violates forum rules as it may or may not be considered a link to a commercial site.

And he may buy back the odd one himself, interesting auction of guitars with a special history.

If only I could afford one!

Yeah, I wouldn’t mind one either to go along side those of Jimi Hendrix and Jeff Beck.

I would love to own one of his guitars

Dammit! If only I wasn’t left-handed!

I was waiting for that one Clive…

Those reserve prices look more than a touch on the low side!
In addition to the Black Strat he also has his 1954 Strat, serial #001. I believe there’s some dispute whether it was actually the first off the production line, but it was the first one numbered for stock. That should fetch a pretty penny…

It would be very cool to own that D35 in particular. Ah, dreams!

He’s keeping the 55 Esquire “workmate”. Who would want to buy that beat up piece of junk

Wealthy Oligarchs are not known to be great players, although Elon Musk looks like the type of guy who can rip an awesome shred.
Here’s hoping they do get more use and not just stored behind glass as a curiosity talking piece.

Obviously the guitars aren’t accessible… but I got the auction catalogue when Clapton sold the first lot (for the Crossroads Centre) in 1999 and it was a really high quality glossy photo spread with a cool story about each guitar. I was really not expecting a souvenir edition, but that’s what it turned out to be. Will be cool to check if Christie’s does it again for Gilmour…