I’m not a collector of classical music mainly because I don’t know enough about it. When I’ve read around the subject there seems to be so much written about which orchestra or conductor takes the prize.
I have a few CD’s typical to those like me who don’t know enough to make informed choices - The 1812 Overture and The Brandenburg Concertos plus “Essential” compilations of Bach, Mozart and Tchaikovsky.
I’m always enchanted when I hear Clare De Lune on film scores and the like and would like it in my collection. The question is which version should I try to find?
Thanks in advance.

I’m a fan of Ansermet, I usually really his work.

So, IMO, this must be a contender. Although everybody’s taste differs. 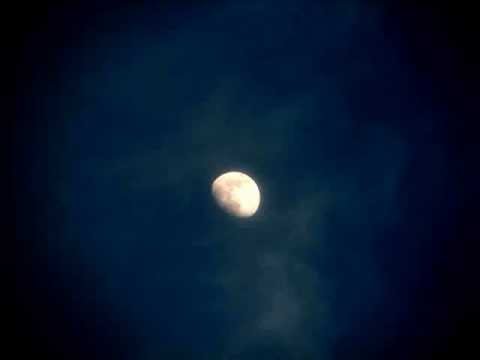 I have it one two different CD’s - one is Leon Fleischer’s " Two Hands" and the other is a Japanese guy I can’t recall. Neither sound as good as what I’ve heard on film scores. I guess I’m looking for suggestions for the definitive version. Not easy when it’s so subjective!

Pascal Roget for me

Just goes to show how much I know. I’ve only heard it as a piano works.

If you don’t have a streaming account, YouTube is a great place to look, especially for older recordings. 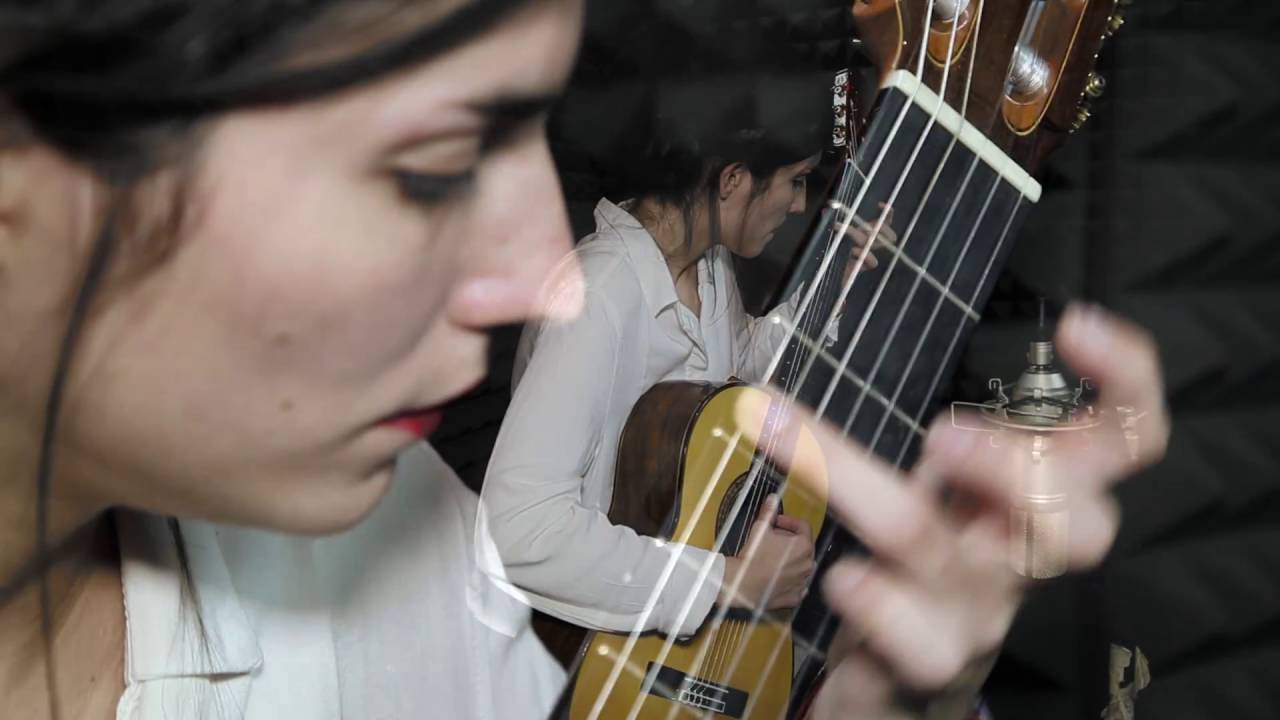 Some guy comments “Got the tabs? I just learned smoke on the water.”

@SteveO As a young man I was introduced to the music of Debussy by my Grandfather who one Sunday morning played me ‘Snowflakes are Dancing’ by Tomita. I thought the whole LP was fantastic and in particular Clare De Lune. There was something about the music of Debussy that really resonated with me - years later I discovered that I share the same birthday!

Been racking my brains to think of one of the film scores with Claire De Lune that I’d liked. Frankie and Johnny (Al Pacino/Michelle Pfeiffer) was one. The soundtrack shows Ralph Grierson played the piece in the film.
Time to dig deeper …

The 1948 film Portrait of Jennie incorporates the music of Debussy, which is perfectly suited to the fantasy and romantic elements of the story. However I am not sure if it features Clare De Lune as I only saw part of the movie by chance on a TV broadcast one day. 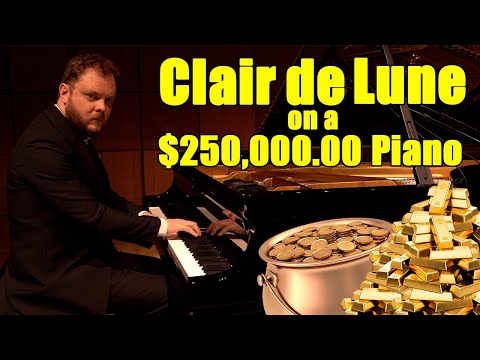