Del Amitri "Fatal Mistakes" It's so good to have them back

I’m so enjoying Del Amitri’s “Fatal Mistakes” released last Friday - a beautifully recorded superbly mature and melodic entry to their body of work benefitting I think from the increased maturity of the 19 years since their last studio release. This album stylistically is ‘classic’ Del Amitri - it is very much in the “Waking Hours”, “Change Everything” and “Twisted” style and so if you love those albums you will for sure love this.

What’s particularly interesting is that they recorded the album by playing live in the studio and just added in a few overdubs later, a great way to work when the band are of this level of instrumental mastery. Ash Soan’s drumming in particular is utterly superb, guitarist Ian Harvie adds his usual masterful guitar work to the proceedings and singer Justin Currie is in brilliant form with his usual blend of ascerbic and poignant lyrical observations.

It’s a joy to have them back and I’m very much looking forward to the whole family going to Ireland this afternoon so I have the house to myself and I can finally give this magnificent album my undivided attention! I’ve got copies on both CD and vinyl and plan to sit there reading the sleeve notes and lyrics through hanging on their every word!

To give a flavour of the quality of songwriting within here’s the band doing a largely acoustic version of one of the best tracks online to celebrate the album release - great stuff!! 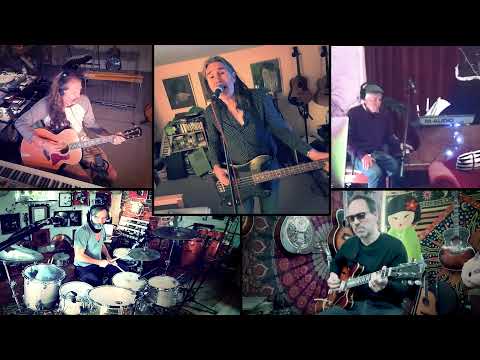 Gazza - so glad you are enjoying the new album from truly one of the most underappreciated bands on the planet. The thing about most of their albums (this one plus the others I mentioned above) is that they are those rare albums where there isn’t a single duff track so you can just sit down and appreciate the whole album experience with a bottle of red or a fine malt or even a cup of tea without needing to surf for other music. It’s actually a well known fact in Del Amitri fan circles that so deep is the seam of songwriting talent that their B-sides and extras actually include some of their very best work.

As a result the ‘Lousy with Love’ B sides collection is also a must listen and it’s well worth pursuing the two disc versions of their 2nd, 3rd and 4th albums which contain many contemporaneous B side gems too.

I think that shows a huge capacity to write great songs - as an example in what other band save for the Beatles would a track this good not be considered worthy of an album: 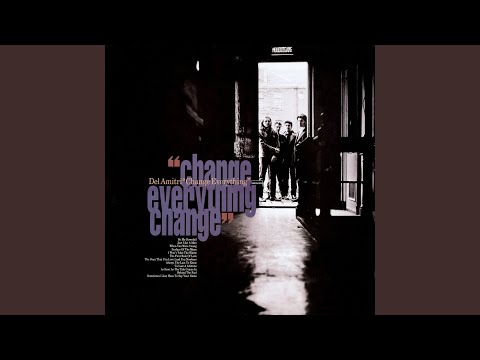 ‘Long Journey Home’ didn’t even make the running on the “Change Everything” album but was relegated to the B side of ‘When you were young’.

By the same token one of my all time favourite Dels tracks “Evidence” with its stunning lyrics wasn’t deemed worthy of the “Waking Hours” album but ended up as the B side to ‘Nothing ever happens’.

I don’t think any band has ever better expressed my feelings about loves lost and won, of nights on rain soaked railway stations parting from long distance lovers or the despair of another relationship ending and sitting up at 3am seeing a million little reminders of someone you still love but will never see again…

Atmospheric, clever and truly brilliant music for the thoughtful, intelligent and sensitive.

Good recommendation. Just back from a walk on the beach and wish I had this in the car on the way home.

The first track……the bass was so reminiscent of the style of Ronnie Lane (the Faces)……we have liked Del Amitri since their first album, forgot this was on the horizon.

Funnily enough Gazza I think in the band biography by Charles Rawlings Way “These are such perfect days” I think the Faces are cited as an influence by the band. I strongly recommend the book too - it’s the best band biography I have ever read because it’s a superbly written book which really takes you along on the band’s journey as if you were part of the crew. I’ve read too many disappointing band biographies but this one really is superb!

These Are Such Perfect Days: The Del Amitri Story: Amazon.co.uk: Charles...

Assume being a big fan you have this little classic with Kevin McDermott. 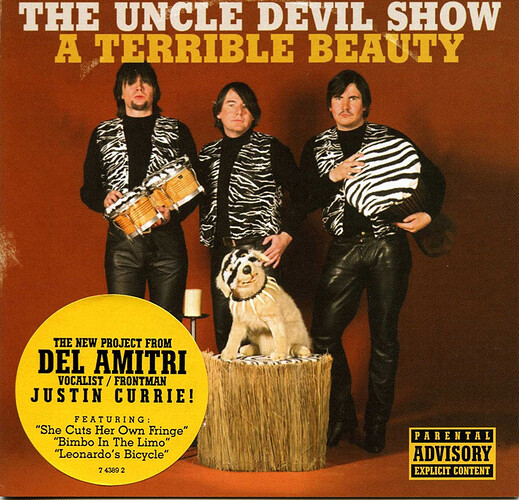 I have AndyP - although it took me a while to cotton on and realise he was involved!! Funny album!

Enjoying this album so thanks for the heads-up.