I was at a record fair over the weekend and found one stall selling quite a few 1980s albums that had DMM written across the front of the album sleeve. The vendor priced the DMM albums quite a lot higher than standard vinyl (circa £20 plus).

I vaguely remember this being a bit of a trend at the time, the cut to metal recording supposedly giving a vinyl album a crisper (harsher?) top end, but I simply never got around to owning any examples back then so have never heard the difference.

Does anyone own any DMM albums and are they worth snapping up on the secondhand market when found? Or stick with the the traditional lacquer cuts?

I have a number of DMM albums, and indeed, DMM was very popular for a time, even being used on a number Naim label vinyl releases. There are certainly some important advantages that DMM brings - it’s very easy fo a lacquer cut to be damaged or “go off”, which is why any plating delay can be so ruinous. However, some have criticised them as sounding a bit “bright” and “steely”. As for my take on the sound, all I can say is that some of my best sounding LPs are DMM cuts, but then so are their non-DMM equivalents, so I’m not sure how much is down to the DMM process. I wouldn’t pay a premium for them though. Not unless it can be demonstrated that the DMM cut is sonically superior to the same album cut on normal lacquer.

Thanks Richard, that’s helpful. In the late 80s I do (vaguely) remember there being some debate as to which version of a record sounded better when comparing DMM to lacquer cuts, so interesting that they can surpass the standard versions. OK, I’ll take a plunge if I find anything reasonably priced at the next fair, and may look on Discogs too.

I have a DMM of Speaking in Tongues by Talking Heads and also an 80’s Blue Note DMM Grant Green both of which sound great in fact I’m going to play Speaking in aTongues now.

FThanks Bob. The Talking Heads album is definitely a disc I’d be interested in (have it on an early CD) so will keep a look out for a DMM copy. I now have my first DMM album (Queen - The Works) winging its way to me which I picked up for just under a tenner on ebay last night, so look forward to hearing how that sounds - I’m not the biggest fan of Queen, but fancied listening to this after all of the nostalgia (esp Live Aid sequence) surrounding the recent movie.

I wrote a brief comparison on the old forum between different pressings of Speaking in Tongues. My original copy from back in the day was a UK DMM pressing. Later I found a sealed copy with no DMM stickers. Both sound great. Hard to pick a winner. Last copy was the most recent Chris Bellman cut reissue. Also sounds excellent, perhaps a smidge smoother, but very close. 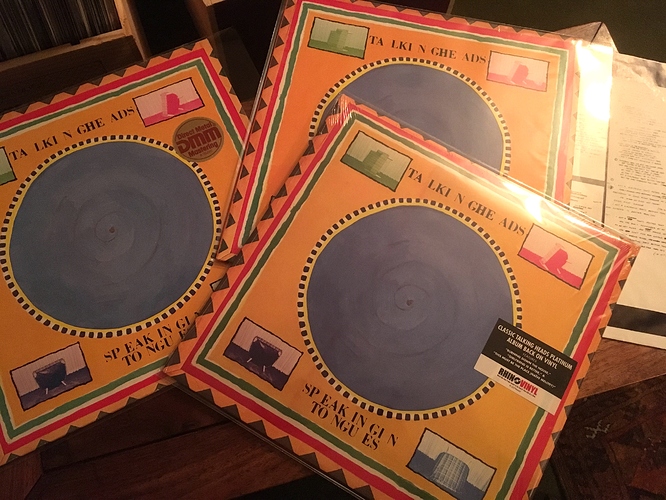 Thanks Richard. Looks like there’s another Discogs crate diving session about to start for that DMM version of the Talking Heads album! 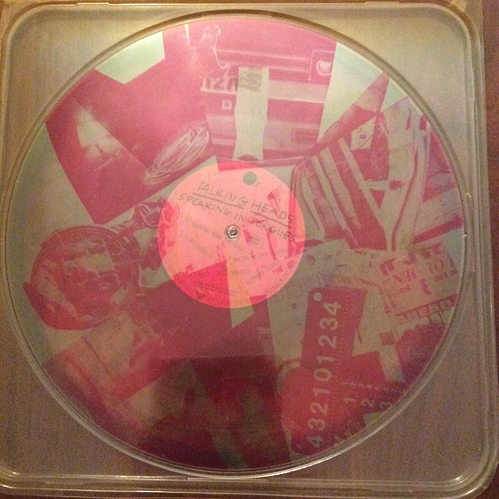 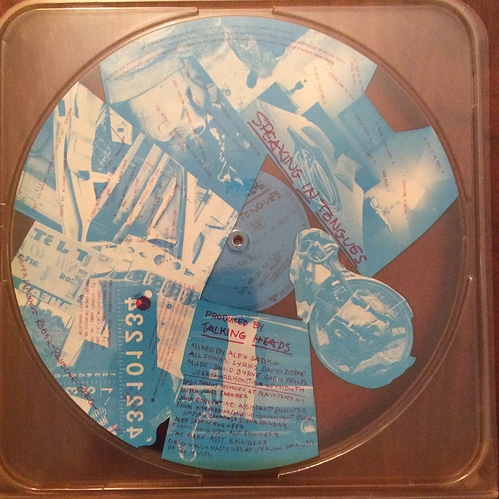