Do you have any hobbies? 🌸

I’ve recently taken up flower pressing. I find it really relaxing and it also lets me explore my creativity: 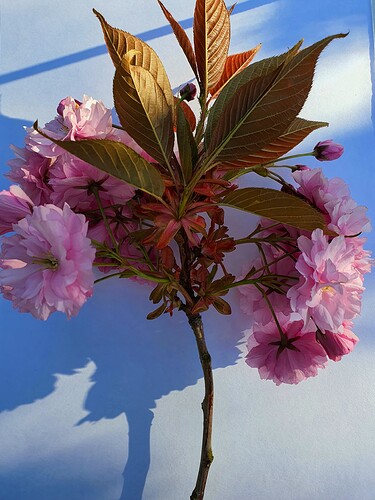 Do you have any hobbies and what do you like about them?

Photography - particularly nature-related, and especially macro. I like the latter because you can see things that you normally would not.
Electronics - designing and building various devices; fun, challenging and useful. I made a switch for the inputs to a preamplifier using logic gates to ensure that you did not select any the same input for its recorder output (mainly so that if you had a tape recorder, you didn’t select it as both source and recording source). Made another many years later using a microprocessor, to overcome switch bounce.
Woodwork. I love wood, and making things - currently making some small octagonal boxes in Yew.
Also made several windows and doors for the current house, and wood-panelled the bathroom in Chestnut - raised and fielded panelling throughout. Made a chest of drawers in Cherry, and French-polished it, and various other cabinets, boxes etc. - often French polished.
Metalwork. Used to have two metal-turning lathes (Myford and Boxford).
Computing - challenging and interesting; programmer for many years.
Oh yes - andHiFi.

I play Role Playing Games like Dungeons & Dragons. Have done since I was a teenager. I’m not sure it’s particularly compatible with Hi-Fi though

Hobbies, presumably aside presumably, from listening to music, and the hifi that enables so doing - Too many for the time available! In no particular order:

And some currently dormant ones: Microscopy, with 1960s Nikon high power and 1980s Olympus BH10 high power (Nikon to be sold once I’ve fixed the light on recently acquired Olympus, plus a 1970s Russian low power. Electronics - dormant other than fixing things.

Then there are activities, though not sure I’d call them hobbies, though some people may:

Beyond those, I don’t know that there’s home DIY, but I don’t know I’d count that as a hobby - more like work! Have done all high class kitchen and bathroom design and fit, all house electrics, plumbing, central heating, insulation ventilation (MVHR), general repairs, solve problems left by builders, etc. currently working on son’s house, where repointing has been added to my list of skills!

New hobby for the less than active. 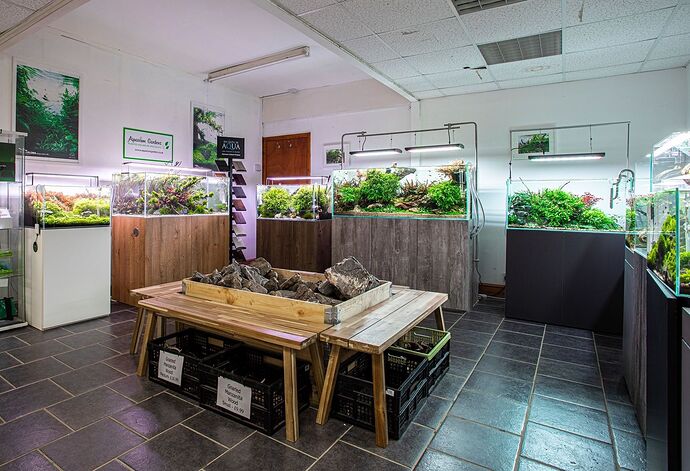 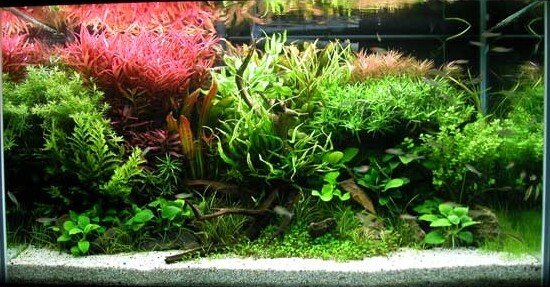 A couple I didn’t include because it is a few years since I have done them:
SCUBA diving, which I started in 1968, was Diving Officer at two BSAC clubs, and was an Advanced Diver and Open Water Instructor.
Astronomy - had a 2 inch refractor in the very early 1960a, built a 6 inch reflector about 1965 or thereabouts, now have a Meade 8 inch Cassegrain, though it is a while since I last used it. 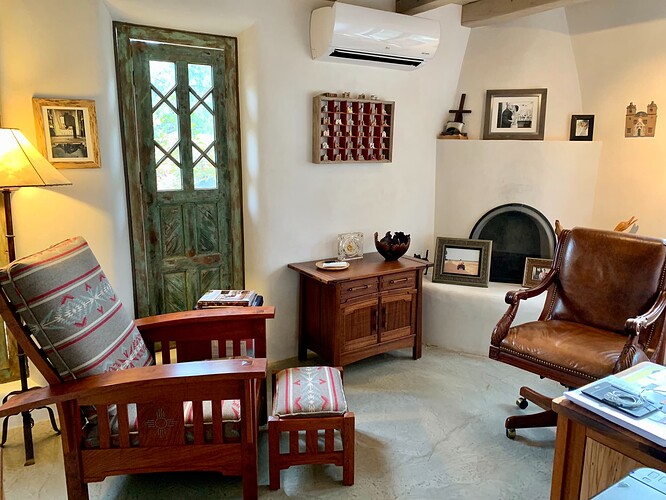 A long time ago in a gala… I played clarinet to grade 8 standard, still have them but haven’t played for years I sometimes want to start again but😒

We have 4 dressage horses, all of whom we bought as just backed youngsters and have trained them ourselves (with regular instruction) to in order youngest to oldest
9yo Novice (a work in progress

Great fun for an outlay of less £200 for welder, kit and clothes.

Plus you get to dress up like something out of Dr Who. 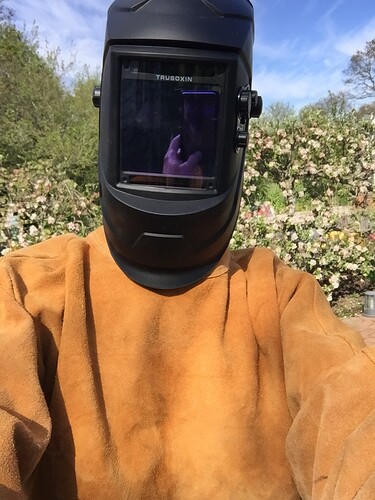 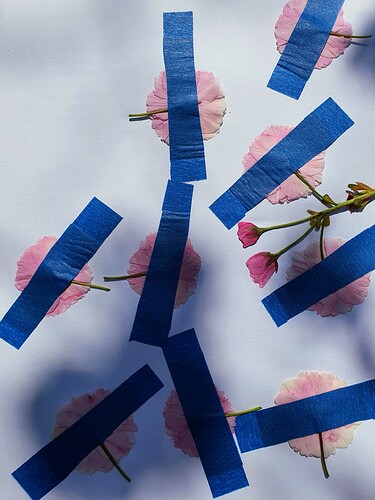 One of my hobbies kicks in this weekend, first game of the season. One of my favourite days of the year! 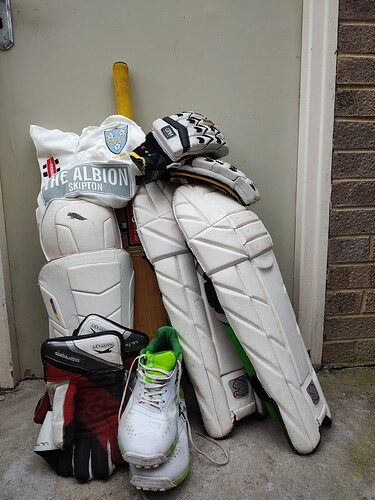 Dearly beloved says I have too many.
Music of course.
Baking.
Watercolour painting.
Growing things, the one I am least proficient at.
Anything wood related, which leads to buying tools. The majority relate to woodturning. In the shed, shut the door and the need to concentrate shuts out everything else. 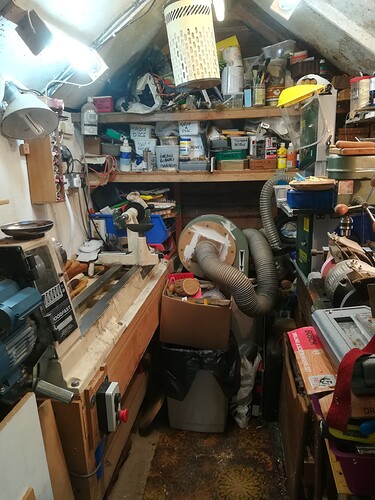 Shed, after a tidy up, the average year means about two cubic metres of shavings! 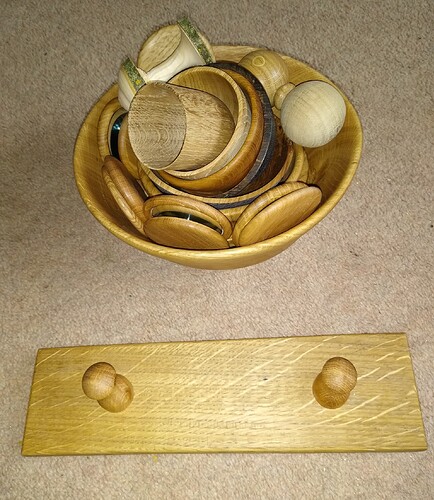 Results of the last month or so, apart from the mushroom, all oak which will go back to the community team at Westonbirt Arboretum.

Now that is compact. Bijou, even.
I like Westonbirt - nice place.

and how did it go ?..not a bad day weather-wise - a touch windy…

Bitter east wind apart (we played at a ground on the tops above Keighley where snow had only recently cleared) it was a fine winning start👏.

All familiar stuff, but I wasn’t a keeper. Having played since the age of 8 my kit may not get another appearance. Age and injuries have caught up. It’s great that Cricket teams can be made up of all ages. Lots of fun.
Your picture gave enough clues as to who you play for and how you got on. Lol. Little bit jealous, but not in April.

Although I do it as a hobby, alpinism could have become a job. Looking back, it was a wise choice. 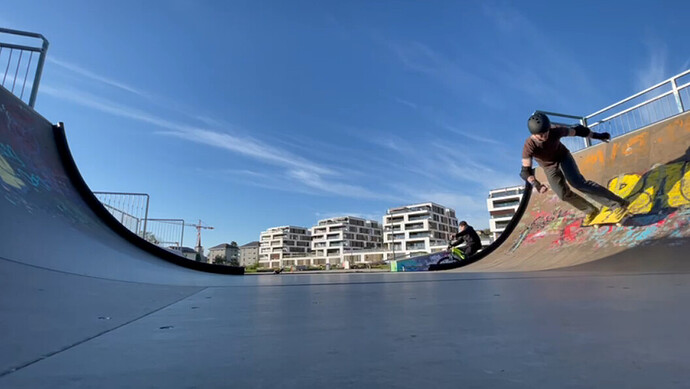 No. I have no hobbies. I just work, sleep and listen to naim gear.

I have just ordered a custom platform for my streamer so it will fit under my night stand rack. I was amazed by the skill required to make the wood look nice. There is something very zen about working with your hands.

Also the guy was … yea we can cut it to any size and polish no need to look for a fit … we will make it fit.

I like to make energy jewelry. Took me some time to learn how. Now is very satisfying.

Good news, its good to have a winning start to the season!

I recognised the sponsorship/badges, just being ‘up the dale’ from there…