Mine was Meatloafs Bat out of Hell, which I bought from Syston post office with my first pay packet. It must have been back in 1977. I remember feeling so proud that I had just bought an album and rushed home to play it.

Who else remembers when and where they bought their first album??

Yeah, the first album I ever had was bought for me by my parents for Christmas 1964:

The first LP I ever bought with my own money back in 1967, which remains one of my all time favourites and the sleeve still takes pride of place on my study wall, was: 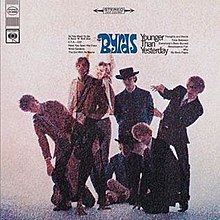 I still have both of them in my collection. 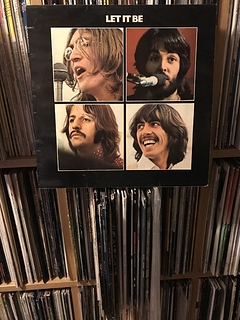 I saved up my pocket money and in the mid-70s bought myself Let It Be by the Beatles, a reissue, I think from Woolworths in North Finchley. I still play it several times a year.

The first album I bought was the brilliant Electric Warrior by T.Rex in 1971 cost £1,96. Bought in my hometown of Purley in a small record shop called Francois, I used to spend most school lunchtimes in there listening to singles and albums. I built a rapport up with the young lady who worked in the shop and she would put all the rare one off singles by for me. Sadly these shops are no more. The first single I bought was She Loves You by The Beatles in 1963 cost 6/8, from Kennards department store in Croydon.

I still listen to The Sweet to this day, to cheer me and remind me of my youth way back in the 70’s, I bought every single they released, great live band as well.

The first single I owned was Summer Holiday by Pinky and Perky, bought by my parents as I was about 4, sadly it disappeared at some point in my teens. It is the only item in my Discogs wantlist, if it ever comes up for sale I will probably get it.

Spooky, that was my sisters first single, she still has it somewhere

At least that’s the first one I’ll admit to. Somehow, in my tiny collection of 7” singles, I also have a copy of The Funky Gibbon!

Edit: I just Googled them. The site is now an optician. 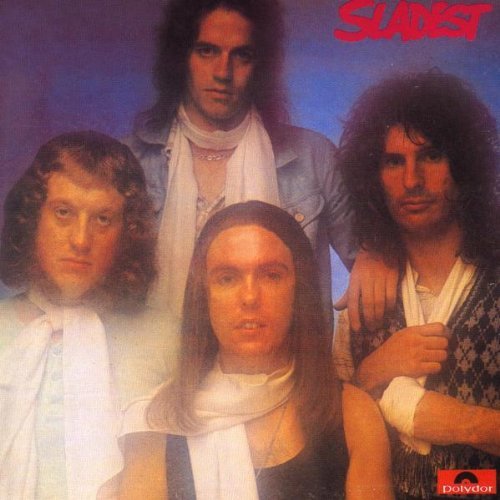 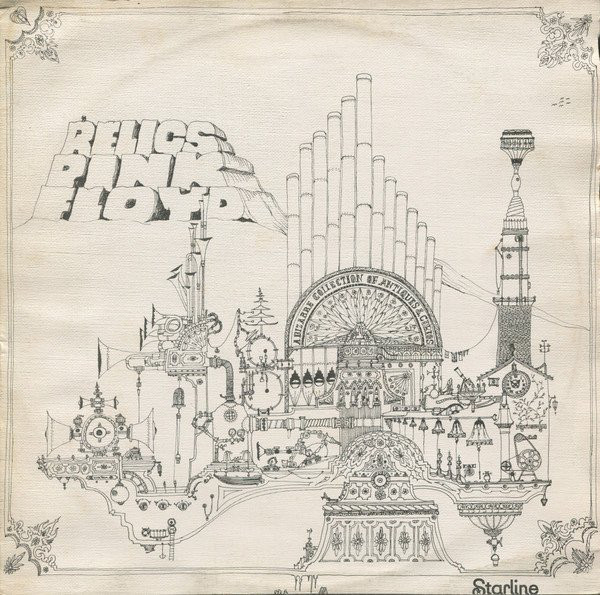 I can picture the racks of records and most albums being £3.40, this one was £1.40, but I can’t remember which shop it was or even which town.

Yes mines a cliche, St Pepper bought with my own money that I stole off my older brother.

Ok, well it depends whether it is actually bought, owned or selected, so as I love this subject so much I will cover all bases!

I started showing a strong interest in music at the age of 5. This was in 1968 and has been termed ‘the great British pop explosion’. Whether it was greater than other years I don’t know but the BBC had started Radio 1 the previous year so this was possibly a factor.

I was lucky that my parents noticed this obsession and indulged it. We had a record player in the house. It was an all-in-one piece of furniture with very tall legs and an auto-change turntable at the top but I seem to remember it sounded ok, certainly a full and warm sound, so my Dad in particular had some interest in music. I got a very cheap transistor radio, medium wave only and not much bigger than my hand which it rarely left, for a Christmas present in 1968.

My first experience of the ritual of record ‘buying’ although I don’t think I parted with any cash at the time, was going to Caters supermarket in Chelmsford in Essex in the UK where they had all the 7” singles of the Top 30 displayed on shelves. Almost every other Saturday I was allowed to choose a single for the family collection. It was quite a clever ploy as hardly ever had a 5 year old boy been so excited about going supermarket food shopping and so well behaved to ensure I maintained my treat. I remember this supermarket quite vividly now as well and not just the record department even though this ritual only continued for about a year as we moved to Germany in the summer of 1969, although the experience was continued there in the German department store Kaufhof. I still have some of the singles bought both in Caters and Kaufhof to this day.

I’m fairly certain that this was the first LP I bought with my own saved pocket money. 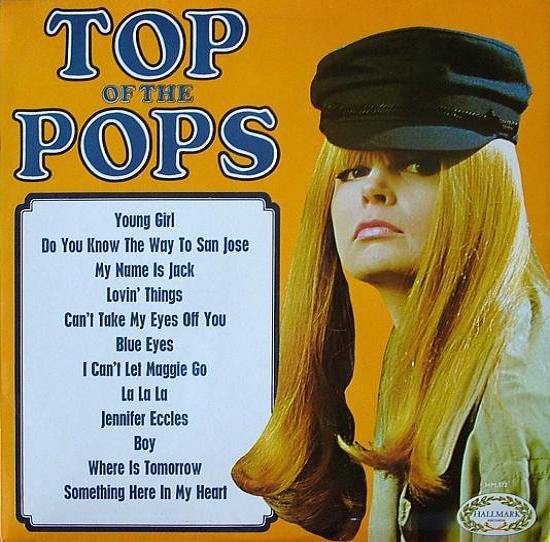 You could buy them from Woolworths and they were cheap as the recordings were not by the original artists. I definitely had it anyway and did a bit of research that suggested this was volume 1 of this series of LPs that lasted into the early 70s until the likes of Arcade and K-Tel started releasing affordable complications of chart hits by the original artists.

The first ‘proper’ album I owned though was ‘Let It Be’ by the The Beatles bought for me as either a birthday or Christmas present not that long after it came out. I remember my Mum telling me the guy in the record shop had tried to sell her a limited edition version released in a box with a lavish booklet and telling her that it worth be worth a lot in the future, but she was having none of this nonsense!

After all, it was just a record! My obsession was such though that I never wanted anything other than records for birthday and Christmas presents from about the age of 5 onwards. I had very few childhood toys - I just craved records.

I know on our return to the UK in 1972 I started buying a few more albums as well as singles with saved pocket money but can’t remember which was exactly the first but the obsession grew and grew. I can still remember the exact places many of these were bought though and peripheral details about the experience and the emotions involved.

Although as I got older I did start having other interests as well, it has always been the dominant one and for so many years it really has been such a huge part of my life.

Sorry, should have said. Mine was bought from a remarkable little shop in North East Wales which was undertaker, photographic shop and vinyl emporium rolled into one pretty small space.

I seem to remember listening to Pinky & Perky aswell on my Dads old Quad system along with ‘How much is that Doggie in the Window’! As for my first purchase, I suspect it was Paranoid Black Sabbath but cant quite remember, come to think of it that’s not quite true, the first record I actually bought was a 45 of Thin Lizzy Whiskey in the Jar for my sister for xmas, bought it in Woolworths ,must have been about '73

As a child of the 80s my first album was Adam & The Ants, Kings of the Wild Frontier. 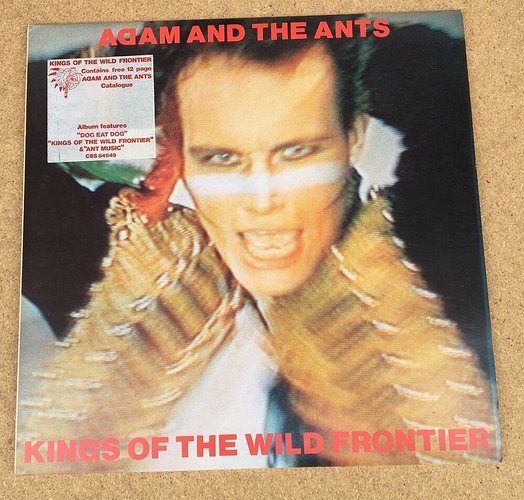