I added an Innuos Zenith Mk 2 to my nDAC using an Audiophilleo + PurePower usb to spdif converter. Previously I used a CXD2. Particularly since adding an unDRed 552/500 I have been blown away with the SQ as over 4 months now the 552/500 settles in. Even though the previous owner serviced the boxes in late 2016 it’s been as if they were not burned in. Who knows there may be more surprises to come. Really not missing my 252/300 DR combo.

Getting to the point, I kept the CDX2 and connect it via the standard Naim IC and playing it for the first time in ages it sounds amazingly good. So do other members feel that the 500 series bring out the best in a source even without extra power supplies?

For me neither the 282 nor the 252 +SuperCap DR with 300 DR approached same level even with Super Lumina. Would the best advice be to looked for a preloved 552+500 at half the retail price and start with a (preloved) source without extra power supply? Is source first valid?

Retaining the CDX2 has proved a good move because it gives me a different sound to nDAC as @Simon-in-Suffolk has always stated. Malia is sounding very alive 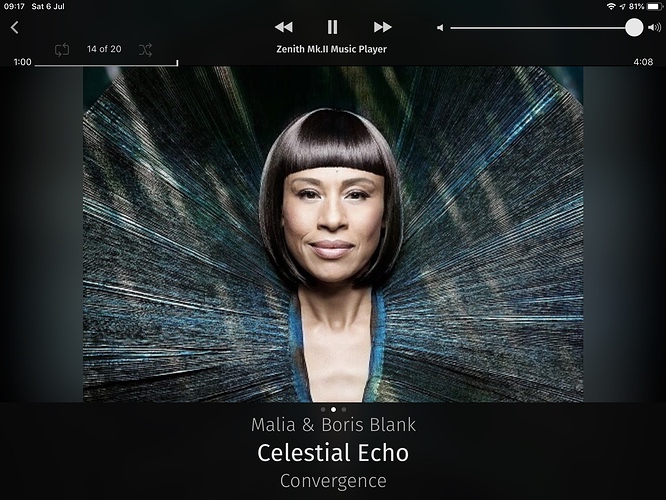 This is one of my favourite albums/singers, she sounds great, doesn’t she?

Yes, but I am not sure her other albums are as good. Which ones are as good? Off topic though.

Apologies, I just could not help myself making a comment on Malia.

No. Just suggesting the better route into a satisfying Naim system is with a preloved 552/500 even if unDRed. What it does to a bare source makes source first sound not the right approach. I wasted money upgrading preamps and amps.

The source first is the tried and tested method and will bring the best results
That said, you will never go wrong with 552/500 DR or not
But if you’re going to these heights then at least have a plan together for source, speakers, cables
For us “poor” people we often need to do things out of sinc due to offers and availability
The 500’s I found were the hardest, I had a line in the sand max spend of £7k non DR
I ended up paying
£7.0k dealer non DR
£9.5k dealer DR
£6.7k private non DR

I also avoided pre 2002 models as that’s about the time of the resistor uplift, although I believe this is rectified on a service

One last note:
Being wonky active, there is a significant difference between 500DR and 500

Lyndon, quite a few people like me just end constantly upgrading. I can love my CDX2 now. Should I have started with a CD555 - the source first approach? Should I have bought full SL loom before a 552? Do better speakers come before a 500?

You have to be careful - IMO - of dealing in absolutes with things like an extreme ‘source first’ approach.
I’ve found far better to favor the source and have it always ahead of other items, but then having the Pre and Power quickly follow never more than one Naim ‘hierarchy level’ down in general - no absolutes as some items are individually very good in themselves.

Speakers are very difficult and I’ve usually owned a set of speakers for tens or years before changing-up and then after maxing-out the other items. Also there is a big interaction between Power Amp and Speaker (and your listening room) that you have to get right and a better Power Amp can really transform a System more than upgrading the Source ever would if the Speakers are not under control it can really let things down.

But realistically once you have 552-500 then get the best source you can and Speakers that you get on with in your room and personally. Even dropping one hierarchy level to 252-300 I’d still get the best source possible - then upgrade to 552 then the 500.

All done for you Phil.

@NigelB last year contemplated upgrading either his 252 to 552 or his NDS to ND555. With a non DR 552 available from his dealer he decided the 552 was more of an uplift than ND555 with 252. I found this also with unDRed 552/500, and quite surprised now that the bare CDX2 sounds so good. It’s qualities were hid by the lesser NACs and NAPs.