Once for all what is your fevotite taste to listen betweenDSD to HD… Hd is more dynamic but DSD is cleaner…to tell you the truth …it’s a pain to decide which one I preferred. 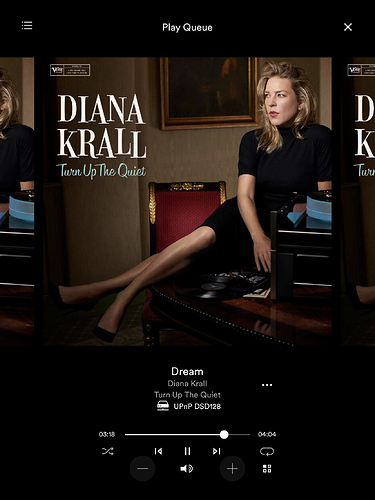 Given the choice, based on everything I have listened to so far, if I could keep only one I would take the CD Rips from the Melco D100/DC3 P/S into Melco N10. They are more musical to my ears and the difference to HiRes is either minuscule or the HiRes is worse.

As always, the one with the best mastering. The format is of little importance.

When DSD was all the rage several years ago, I bought a Teac PD 501 HR. It leaves DSD files (DSF and DFF) in native form, you have to burn them to a blank DVD disc. I have maybe 150 DVD’s in this format, they sound just as good as regular SACD’s, or DVD Audio’s to my ears, and it really is a top notch source. I tried a few DSD’s when I had a 272 and later an NDS, and to me they do not sound as good as WAV files. I think the key is to leave them in their native form…which I do. 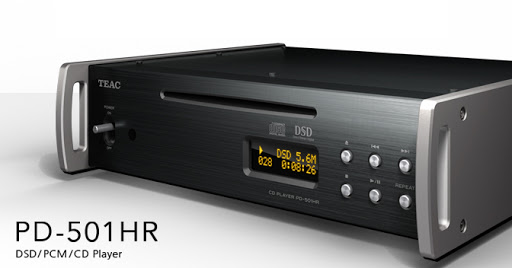 The Teac has analog outputs, that connect to my Nagra integrated.

I don’t understand Meni. How can you say that DSD native is sounding analog like as the Nd555 can’t play native DSD?
DOP and native DSD is not the same I feel. Not?

I have maybe 10 DSD and have to turn the volume to 13h to listen to them. Apart 1 , they sound anemic. Nice, soft, natural, but without dynamics. The contrary of analog to me.

Exactly…That`s what i said earlier but on my own words,only DSD native…not ripping from SACD source

I felt long time ago the same as what you said right now… its true… but i discover that you need to raise up Volume to get best …compare wav v.s dsd when you change the volume between them,up for dsd and down for wav…9h wav is about 11h dsd…thats a fair test

The thing about different formats is the source material.

I have one DSD album which sounds eerily life like and has a kind of natural, organic pull that is really appealing. Is this a characteristic of DSD or the process the files have been through to render them into this format? The album was originally 16/44 and vinyl when released in the 80s and has since been released in 24/96. It wasn’t a native SACD mastering, so who knows what I’m hearing.

Appealing though the presentation might be, I am also duty bound to wonder if I’m “hearing through” the mix and getting closer to the source, or merely enjoying a colouration that makes it more appealing to me. Ethernet cables, switches and to some extent DACs sound different not because they retrieve more detail/emotion/realism, so much as merely emphasise different frequencies - often deleteriously to my ears.