I watch the trailer yesterday and here is a review of the film. I’m looking forward to it after the debacle of the David Lynch / ‘Sting’ version of yesteryear. 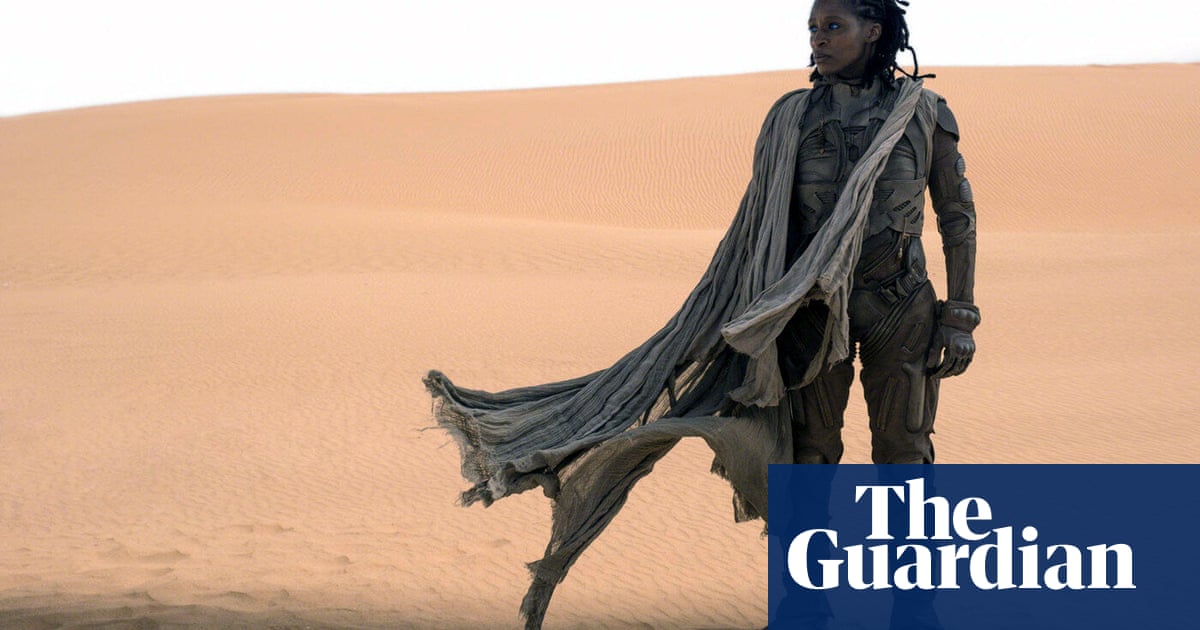 I hope so. I really rated the look and feel of The Arrival.

Also looking forward to it. I enjoyed Sicario immensely and thought that Blade Runner 2049 was just exceptional. However, I do think that David Lynch version is much maligned. Yes there were some terrible bits ( I am looking at you, Sting and Toto) but other parts were brilliant. Didn’t all add up but I think history has been unkind. Each to their own!

He’s one of the best directors out there in my view not made a bad film. Having worked on this at my last company before I left I new it would deliver and now even more so. He is the new king of grown up Sci-Fi.

rated the look and feel

Rated? or Hated?
Seriously? i loved the film. Oh, well…

Says rated. I really did, its fantastic

sorry martin, didnt understand the phrase. after all, i´m not THAT fluent in english.

Cardoso, no problem ! Thanks

As a David Lynch fan I found it wanting, but there were some great ideas; the worm was credible, and riding it well managed, but the Bene Gesserits rang hollow. I have high hopes for this new version, but why rework Pink Floyd when Zimmer is such a good composer for soundtracks?

Well, TBH, it can’t really be much worse, can it?

The shields were awful, Harkonnen wasn’t right, the Bene Gesserits didn’t do it for me, and it just didn’t gel in the way that the book did. Having said that, it would be very hard indeed to do the book justice. I look forward to this try, I hope it is good…

why rework Pink Floyd when Zimmer

I didn’t understand that either…

Trailers rarely have the original soundtrack it’s marketing they use what they want generally.

i have the same David Lynch film version, but also the US mini series (and it’s sequel). The book is immense in its scope, and difficult to encapsulate, even in, what, nearly three hours?
I think the mini series does provide a closer relationship with the book.
But as ever, YMMV.

Must check out the mini series …

The trailer looks great. I’ve never read the books or seen the other movies or series. I’m thinking I’m missing something… 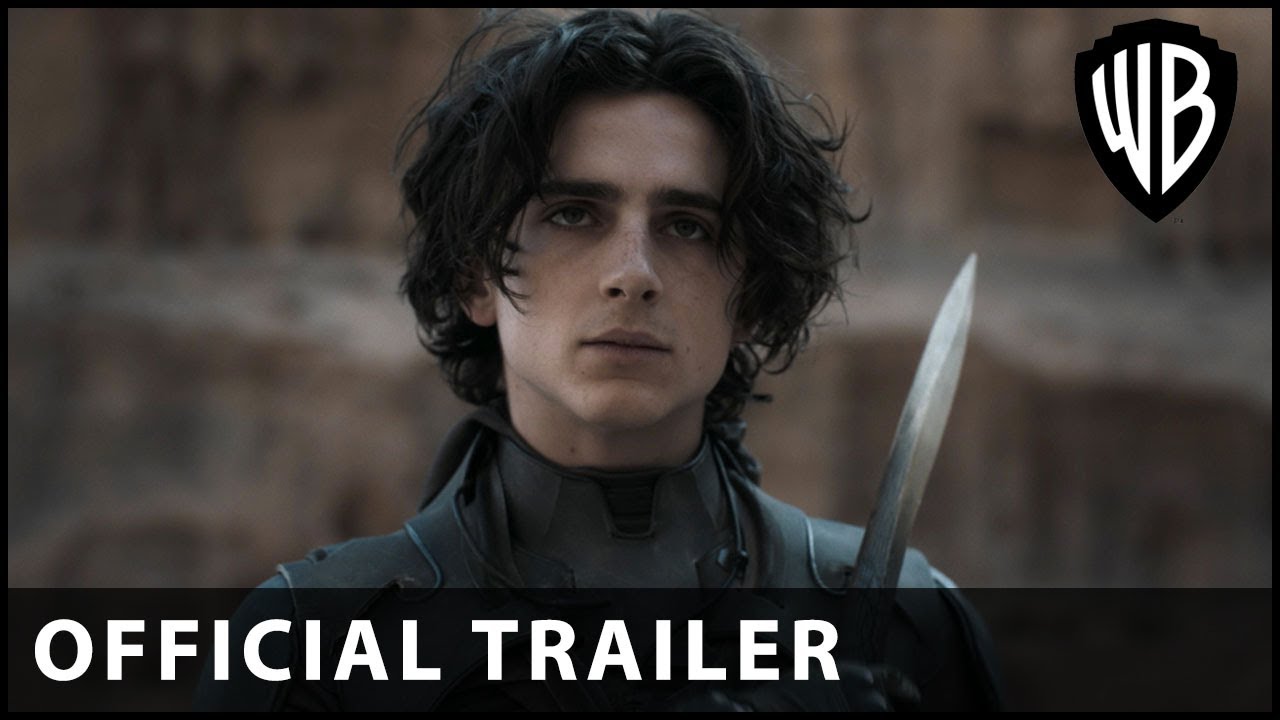 Really worth while reading - one of my best reads (along with Day of the Triffids - another book that has never been turned into a worthwhile movie or series, to my knowledge)

I didn’t see a Chapman Stick in the trailer - that was a highlight of the other film for me.