Good Day, I am in the planning stage to holiday in England for about 17 days from mid December to about 2 Jan. Just myself, and I have been there 5 & 3 years ago (only 12 days all up ) and want to go again
and see more of the real England and English hospitality in mainly smaller regional town/ city areas this time around.

Thinking Salisbury for 5-7 days (not kidding, I spent 2 days there before and loved it, obviously I only scratched the surface last time !). The Cotswolds Area for similar - say 5-7 days - then I was thinking York for whatever was left over 2-3 days ? I can adjust up/down the first 2 areas to add another day or two for York and possibly a quick Scottish drop in perhaps ?

What I have already seen last time was a naim factory tour (thank you naim !) Stonehenge & Salisbury Cathedral. I stayed in Portsmouth for a few days too and did the Dockyard tour there. Did London twice now for about 8 days all up, seen most museums that I wanted to see. But not the Imperial War Museum nor the V&A Museum (both very worthwhile I have heard). Did the British Museum (only a quick 3 hours or so in the evening ) clearly you could spend a week there and not see every display there, so not too worried about missing out on that one again. I could give London a complete miss this time around, just not sure. Such a fabulous city to visit.

I am a history and military history nut , so looking for suggestions for these therms as well. Or I could just relax and go with the flow in the Cotswolds and “village hop” there for a week and relax and get my history fix again in Salisbury and York. I am middle aged and my clubbing / pub days are well and truly over, relaxing is the name of the game for me now & trying not to cram too much in at once is what I am after. Just want to soak in one area at a time and enjoy it !

I would look at following the old Fosse Way, A46 from Salisbury to York taking in many towns and city’s on the way. There is Warwick/Warwick Castle, Stratford upon Avon, Sow on the Wolds, Lincoln and finally finishing with a few days in York fitting the Railway museum in. Thats just a few examples, there is so much to see between the two.

Have a great time,

Head to East Anglia … start on Suffolk Coast say Woodbridge or Southwold, and then head upto Norfolk broads via Framingham Castle, Beccles… and from Norfolk Broads head to North Norfolk Coast… when done you can head up north west up through Lincoln, then up into Yorkshire, including York, then the Yorkshire Moors…

Cheers Simon & PB. I’ll check those out, TBH I am busting to get amongst the old English village vibe and just enjoy the lifestyle etc. as well as the tourist stuff.

Pete, if you’re heading to Salisbury then you could head further South and go to Corfe castle in the isle of Purbeck in Dorset. Very beautiful area and if you like military history then there is Bovington camp and museum and also the village of Tynham which was evacuated during the war for training and never reinhabited.

Just as wet in france you naughty rooster😉

i would rather say just like in the Bretagne region of France. In Marseille, it rains maybe 2 weeks per year. 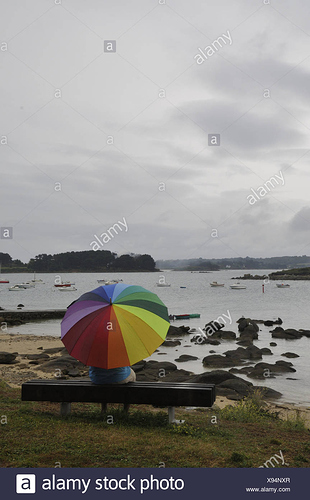 If the Imperial War Museum is of interest, then the RAF Museum which is accessible by London Underground may be as well?

I live in The Cotswolds and your challenge in January maybe finding a village which isn’t shut down for Winter. Old pubs with roaring fires is the order of the day! From Salisbury, I would probably make my way up to Cirencester (lovely old Roman town with plenty of great pubs and bags of character), then Cheltenham (bigger town and worth a visit), Oxford (needs no intro) and from there to Stow as already suggested and Charlbury. From there you could head to Banbury stopping at the excellent Falkland Arms in Great Tew en route to sample one of 15+ Ales regularly on tap and train it to York. If there’s time,do try to get to Edinburgh, a lovely city.

If you do the A46 route, despite pubbing being over, I suggest you try The Fleece at Bretforton. Owned by the National Trust it is a real pub, no sport or music invading the community feel. Lots of events and a good place to be around Christmas or New Year.

If you like old trees, you will be better off following the Druid trail…http://www.hedgedruid.com/trees/
Forget selfie sticks. Think old gnarly sticks. 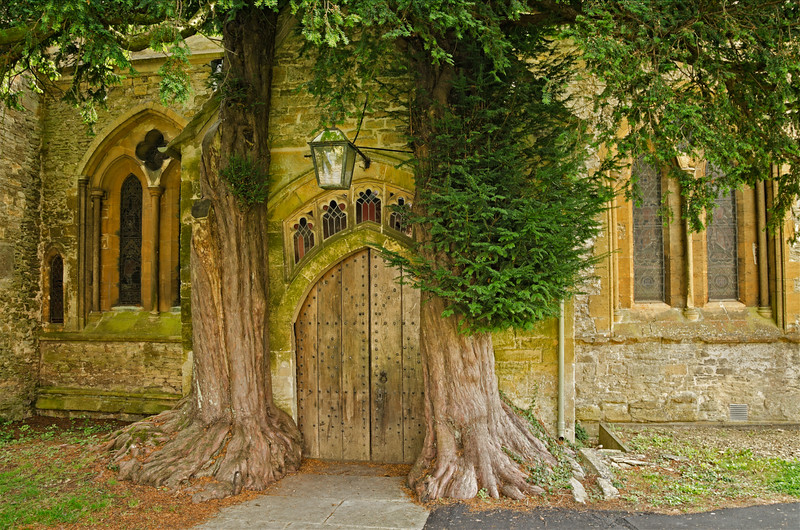 If you go the West Country way and are interested in military history, don’t overlook the Fleet Air Arm Museum at Yeovilton, Somerset.

Much as I love Scotland I’d be inclined to focus on the areas you have mentioned or you’ll be travelling all the time. Scotland deserves time, and the distances are big.

Plymouth, a military city (when we had one worth mentioning). Dartmoor for the wide open spaces on one side and the sea on the other.
Not a bad place to base yourself and explore the rest of the Southwest peninsula.

Don’t forget the OP is talking about the last two weeks of December, ie when the weather is very uncertain and much of the UK shuts down for the Christmas/New Year break. Not really a tourism time at all.
Best

Don’t forget the OP is talking about the last two weeks of December, ie when the weather is very uncertain and much of the UK shuts down for the Christmas/New Year break.

My initial thoughts exactly when I read the original post, if coming t UK to celibate Christmas/NewYear, OK great. But tourism, ??? Temperatures in single digit mbers, some with a minus. Sunrise 08:00 sunset 16:00 & a few hours of half light around those times. but as is normal that month it’s mostly overcast (semi-dark) & most likely raining, maybe sleet snow, everything is grey, bare trees & bleak looking. Christmas shopping means maniac crowds & parking in towns & cities, then everything gets closed & that can include the some of the smaller hotels & B&B’s.
Don’t want to be a party pooper, but if you do come, I hope you have a great time. If you can change it, I suggest this time of year May/June, I’ve just had a long weekend in the Cotswolds, absolute magic.

I tend to agree. The Cotswolds are pretty but also pretty dull at the best of times unless you like mingling with middle aged middle class people and looking in antique shops. Sitting in Cotswolds pubs by yourself in the dark would be dull in the extreme. For a winter break I’d suggest staying in cities. London is great in December with loads going on, the lights, Christmas markets and Kew Gardens decorated and illuminated. As Bruce says, York is lovely and would be a nice contrast, but also with loads to see and do.

Thank you all for the suggestions. I may have to revise my initial plans & move the Cotswolds off my list and perhaps base myself in a bigger regional City like York or Bath/ Bristol , Norwich even London and then plan some day trips from these ares.

Unfortunately December is my only free vacation month for the year. That and flights / hotels are still reasonably priced and I have always wanted a winter Christmas, never had one !