With Christmas coming up and people looking for present ideas I thought putting a few vinyl albums on the Christmas list would be nice! I’m keen to add some discs that are exceptionally well recorded but also that are musically rewarding too, so lets rule out all those exquisitely recorded ‘tinkly jazz’ albums that the manufacturers love to bore everybody with at Hi-Fi shows lol!! I don’t mind if they are only available secondhand as tracking them down is part of the fun!

To kick off here’s some of my own personal favourites - what are yours?

So what are your ‘demo discs’??

Here are three very varied suggestions for you to try, Jonathan:

Beware the volume on the last one, when the cannons and carillion get going!

Considering it was recorded over 50 years ago I still play “Let it bleed” by the Rolling Stones……a good recording and album for a music collection.

Love the Tanita Tikaram album. How about Famous Blue Raincoat by Jennifer Warnes?

Classical - anything by Rachel Podger on Channel Classics.

Staying with Channel Classics, I recently picked up a couple of Mahler Symphonies conducted by Ivan Fischer. I’ve only sampled them to date, but they sound terrific.

Jazz - Blues and the Abstract Truth or Way Out West.

These two from me. Both great music and beautifully recorded 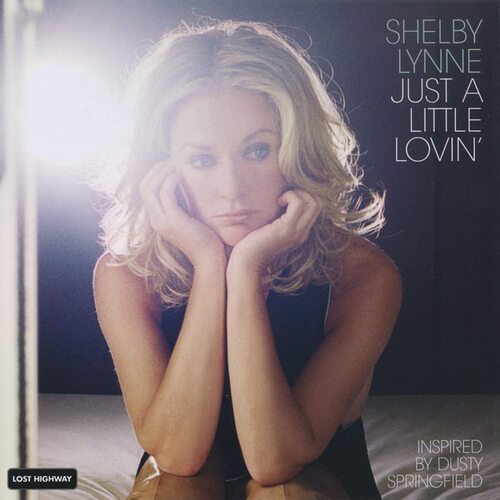 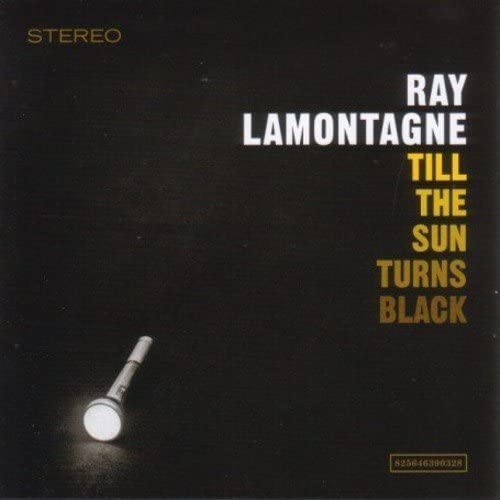 I’m heading back to Warner Brothers mid-late 70s for my recommendations. They did a lot of great/great-sounding albums during that period, including:
Doobie Brothers - Minute by Minute
Fleetwood Mac - Tusk
Rickie Lee Jones - Rickie Lee Jones

Also a shout out for Karajan’s recording of La Boheme with Pavarotti & Co. on Decca, and you can never go wrong with Miles Davis’ Kind of Blue.

If you want a beautifully performed and recorded Puccini opera, you owe it to yourself to buy the EMI set of ‘Tosca’ with Callas et al conducted by Victor de Sabata at La Scala.

de Sabata didn’t like making recordings (only a few were committed to tape), but his ‘Tosca’ is remarkable.

It was last out on EMI’s Great Recordings Of The Century, and may still be there.

Good idea for a thread but the title needs to clarify that it’s for vinyl LPs not general recommendations.
My suggestions for now:
Grateful Dead, Working Man’s Dead/American Beauty
Danny Thompson, Whatever

Thanks Clive - have amended the thread title to make the vinyl aspect clear!

Really enjoying people’s suggestions and have already explored some on Tidal tonight so thanks!

Two of the best sounding records I own both Analogue Productions reissues a bit pricey though. 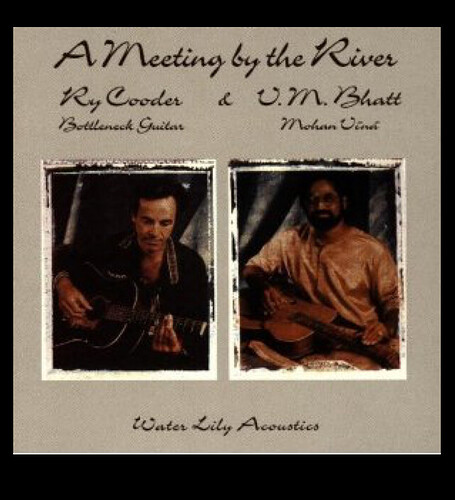 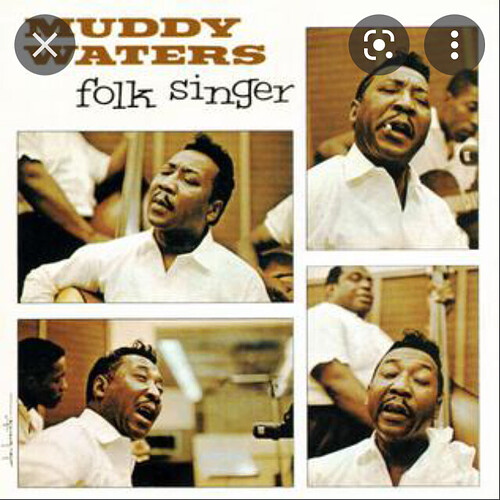 I bought a used copy of this just yesterday. Fantastic album. I didn’t know she was a teenager at the time. And yes, beautifully recorded too. 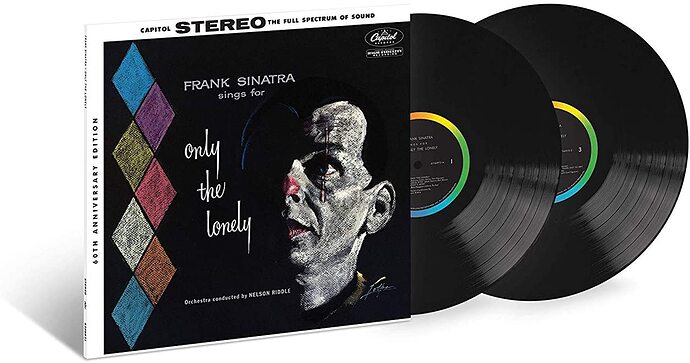 This is the pride of my vinyl collection (ensure it’s the 60th Anniversary Edition.)

Together with its companion album - In the Wee Small Hours - this is Sinatra at his finest, IMO. His voice and the instrumental arrangements are stunning. Heartbreak oozes from every note.

have amended the thread title to make the vinyl aspect clear!

Intent of thread recognised - it is however worth noting for people without a vinyl source that some of these have also been issued also on CD in fantastic sound quality, Tanita Tikaram’s Ancient Heart being one of them. And this thread has pointed to at least one album I should try to find in a medium I can play…

Why does he have a red nose? Too many whiskies?

But seriously - the cover painting is by Nicholas Volpe, whom won a Grammy Award for his efforts to depict Sinatra as a tragic clown.

One I just posted to illustrate something on another thread - David Crosby’s If Only I Could Remember My Name. A sublime and, dare I say, essential album that just happens to sound stunning too.

The Artisan original is lovely, if you can find a mint copy for less than a king’s ransom. However, the Rhino reissue from 2010 cut by Chris Bellman from the original analogue tapes and pressed by Pallas is excellent. Only shame is the gatefold loses the texturing. It is a lot cheaper though and fairly widely available.

I see there’s a new reissue out also cut by CB. I don’t know whether this is the same as the 2010 or a new one, but probably well worth investigating.

If you’re lucky enough to stumble upon the 7 1/2 ips reel tape, then this is amazing and something to treasure.

Edit: Further investigation re. the 2021 reissue shows that for Europe the pressing is by GZ, whereas in the States it’s RTI. I would definitely try to find the one pressed by RTI…